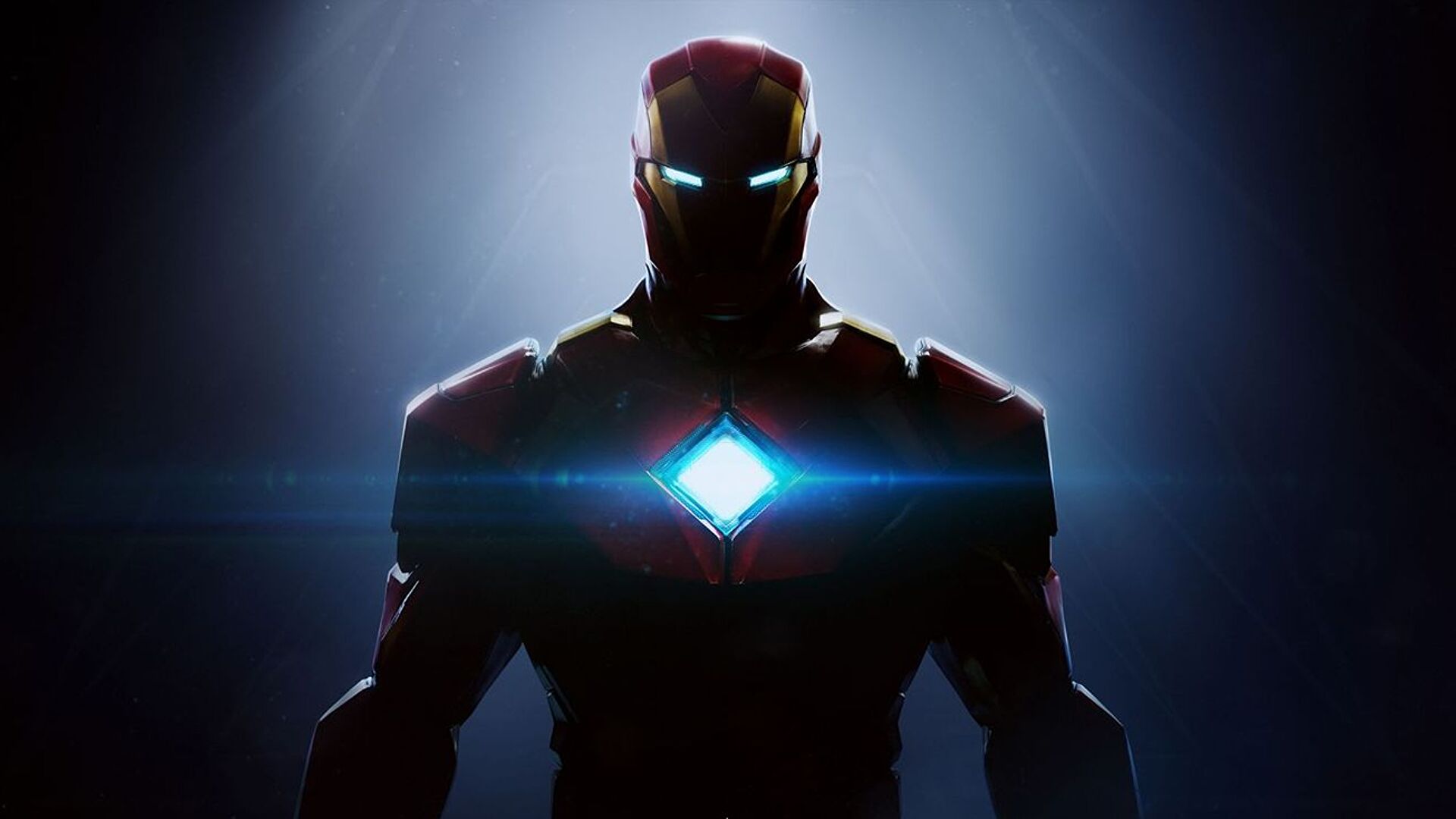 At least two more Marvel superhero games are coming from EA as part of a long-term deal with Marvel. We already knew about Motive Studios’ single-player Iron Man action-adventure game, announced in September, but the others are still just an amorphous blob of creativity that probably gives you the proportionate strength and speed of a badger on physical contact. The revelation that EA and Marvel are forging some kind of Marvel Gaming Universe may delight or frustrate you, depending on how fed up you are with the MCU.

All we know so far about what EA and Marvel are planning is that all the games will be action adventures for PC and console, with “original stories” set in the Marvel Universe. Seeing as there are many different Marvel Universes now, what with the MCU, comic book 616, and others, it remains to be seen what EA’s take on the superheroes will look like. Neither company has clued us in on which do-gooders are starring in the games yet either, so I’m just going to assume it’ll be the Young Avengers and the Eternals.

Marvel’s recent history in games has been patchy. Yes, there are standout successes such as Marvel’s Spider-Man Remastered, and the soon to hit PC Spider-Man: Miles Morales. On the other Infinity Gauntlet-ed hand, you have games such as Marvel’s Avengers, which never really seemed to stand much of a chance. Still, Firaxis’ Marvel’s Midnight Suns seems like a promising blend of XCOM tactics and faffing about with cards.

No more details about EA and Marvel’s upcoming slate of superhero games have been revealed yet, but I’ll keep you updated when more radioactive news ooze trickles through. 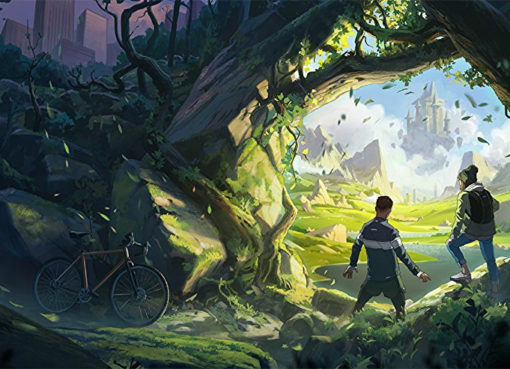 If you click on a link and make a purchase we may receive a small commission. Read our editorial policy. This past week B
Read More 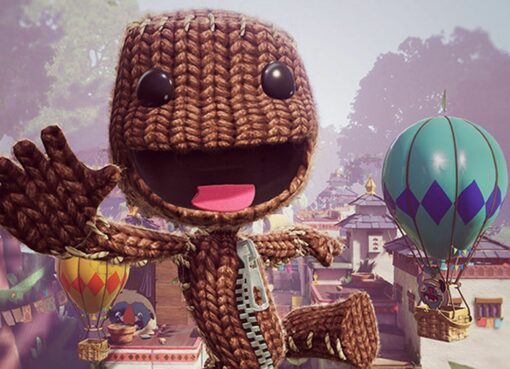 Knitted burlap creature Sackboy is coming to PC on October 27th, a prematurely released trailer from Sony’s Latin American YouTube channel has revealed. The trailer for Sackboy: A Big Adventure has
Read More 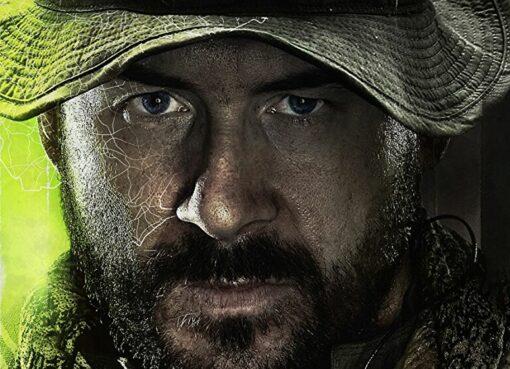