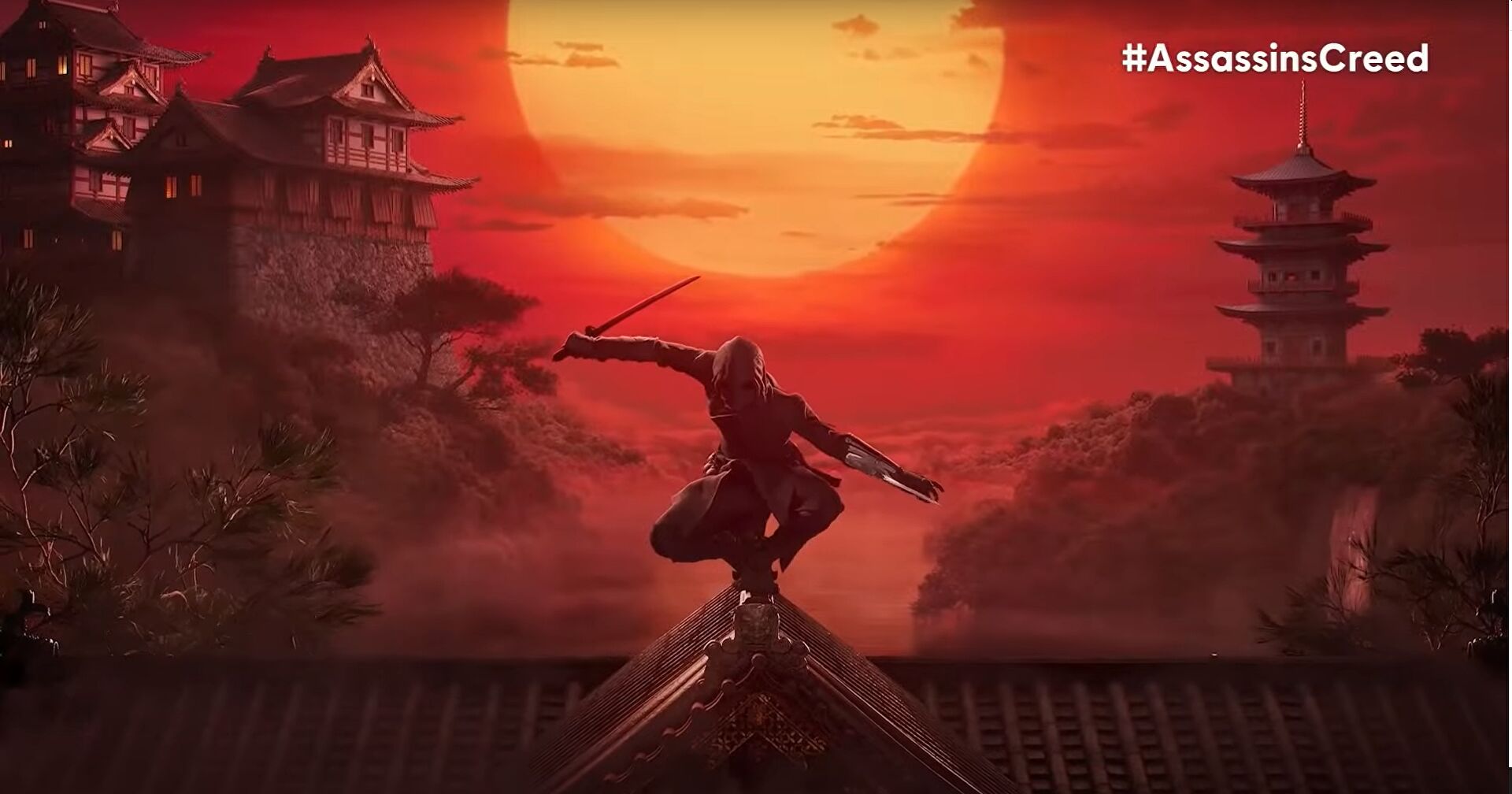 A not-insignificant part of the Ubisoft Forward livestream tonight was dedicated to Assassin’s Creed. To celebrate the doughty action-adventure’s 15th anniversary, senior community developer Alice Terrett was joined by a, to his credit, very excited Danny “it’s the Daddy” Wallace, to lay out an almost MCU-like timeline of every Assassin’s Creed thing happening for the next good while. It includes new DLC for Valhalla, and a mysterious horror-ish tease. But top of the list, after next year’s more trad and compact Assassin’s Creed Mirage, is Assassin’s Creed: Codename Red, the next big flagship open-world RPG for the series. And it’s set in feudal Japan.

It’s one of the most requested and long-awaited settings for an Assassin’s Creed game, and Ubisoft said we will “live a very powerful shinobi fantasy” in Codename Red. Not much else is known at this stage – the tease was a few seconds long and showed a character perching on a roof in front of a sunset, so roofs and the sun confirmed, I guess – not even a release window. The game is coming from Ubisoft Quebec, the studio behind Assassin’s Creed Odyssey, which is decent news ‘cos I really liked Odyssey. Expect a huge open world that you won’t 100% before you die, probably.

The other interesting tease was for another flagship game, this time being developed at Ubisoft Montreal. This is “a very different type of Assassin’s Creed game”, apparently, and the scant teaser trailer for this showed an AC logo fashioned out of twigs and twine, hanging from a branch in a spooky forest. This, too, only has a codename: Hexe (pronounced “heck-say”). The name and the tease together lead me to believe it’s a horror-y witch game. At least, I will be very surprised if it’s a feel-good romcom. The project is being led by Clint Hocking, he of Splinter Cell, Far Cry 2 and more recently Watch Dogs: Legion.

Elsewhere there’s an upcoming open-world mobile game (Codename Jade, set in China), and (though the last DLC was positioned as end-game content) yet more end-game content for Assassin’s Creed: Valhalla. Although I feel pretty confident in saying this really is the last thing, because it’s called The Last Chapter. It’s a three-quest arc to tie up some of the storylines in the main game, as Eivor starts to feel the call to new adventure.

The mysterious Infinity has raised its head again too, with clarification that it is “not a game, per se”, but that Codenames Red and Hexe will both be associated with it somehow. And, of course, the down-low on Mirage, a more streamlined AC game that’s going back to the series’ roots for the big 1-5 anniversary next year. 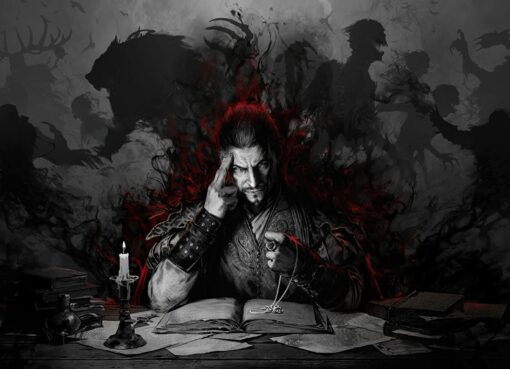 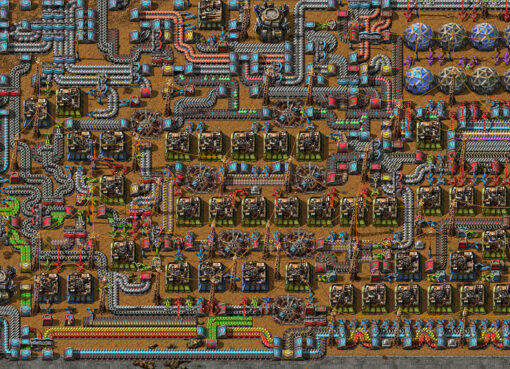 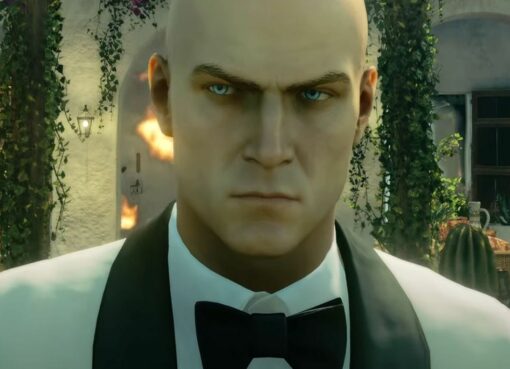