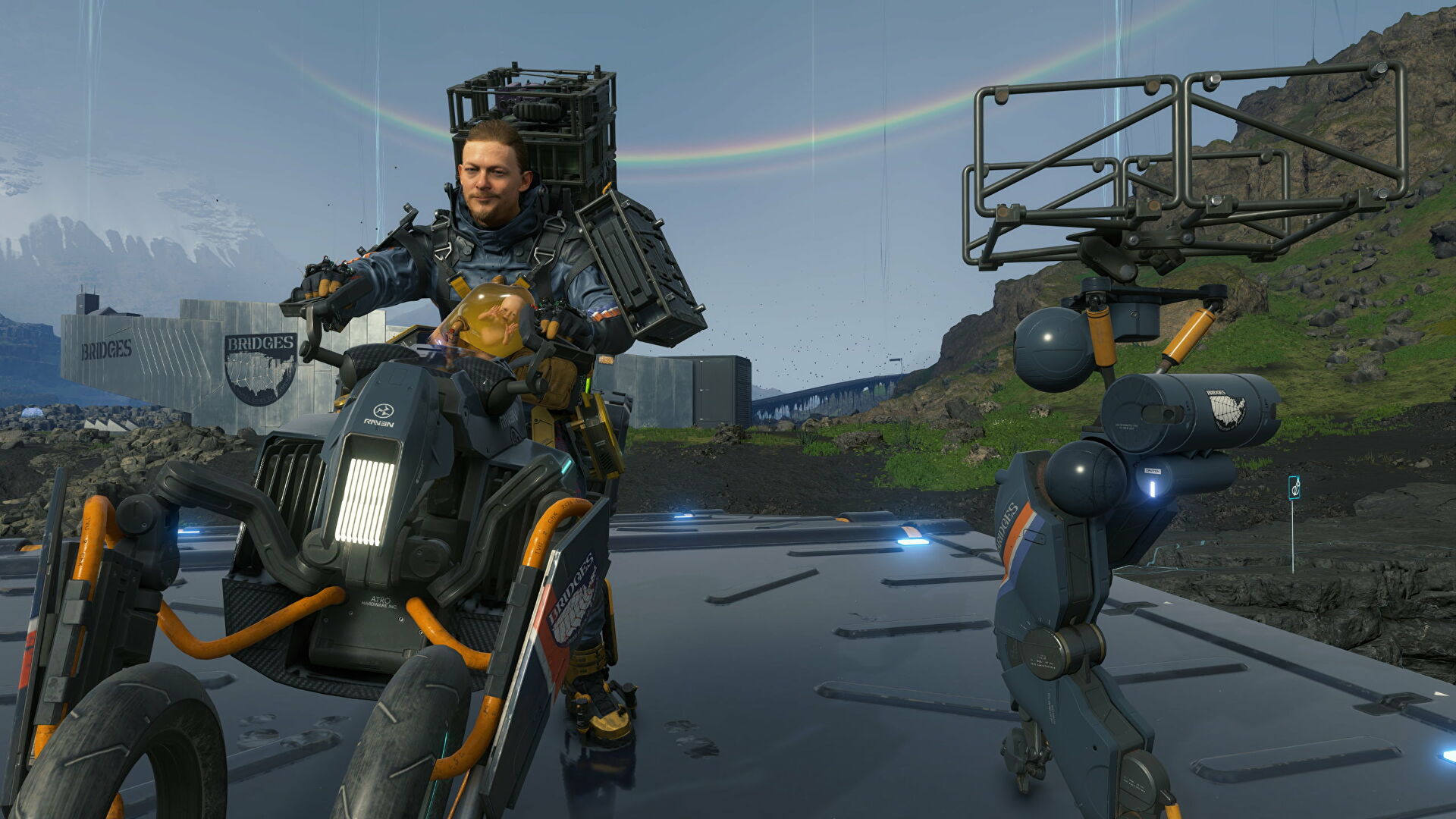 Rumours spread this past week that Hideo Kojima’s next would be called Overdose, and a return to the horror genre. Well, Kojima appeared during tonight’s Microsoft conference and confirmed: yes, he is making a game of some kind. And that’s it.

“Yes, there is a game I have always wanted to make,” Kojima said near the end of the stream. “It’s a completely new game, one that no one has ever experienced or seen before. I’ve waited very long for the day when I could finally start to create it. With Microsoft’s cutting edge cloud technology and the change in the industry’s trend, it has now become possible to challenge myself to make this never-before-seen concept. It may take some time, but I’m looking forward to teaming up with Xbox Game Studios and hope to bring you some exciting news in the future.”

There’s not a lot of real information there. “A completely new game” makes clear that it’s not Silent Hills or some other continuation of PT. The reference to “cloud technology” suggests it’s not about being trapped in a single house. Other than that, it could be anything. It could be Overdose or something else entirely.

All of the game’s shown during Microsoft’s conference tonight are those aiming to release in the next 12 months, but that doesn’t apply to whatever Kojima is working on because the game wasn’t actually shown.

It is obviously a coup for Microsoft that Kojima is working for them, given a lot of his other games have been so closely associated with Sony’s consoles. Death Stranding, his previous game and first since leaving Konami, was funded by Sony. 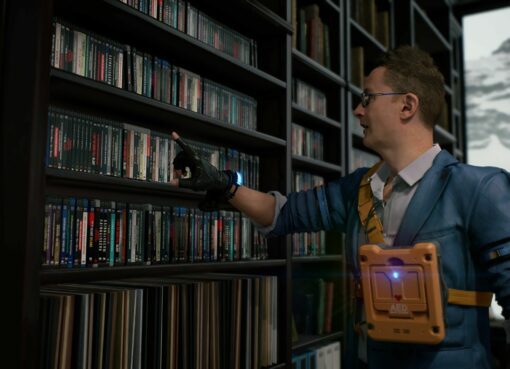 Kojima Productions tease their next game, and actor Elle Fanning’s in it

A cryptic standee on display at PAX Australia has revealed that Elle Fanning is involved in a new game coming from Hideo Kojima’s Kojima Productions. An image showing a shadowy face with the words “
Read More 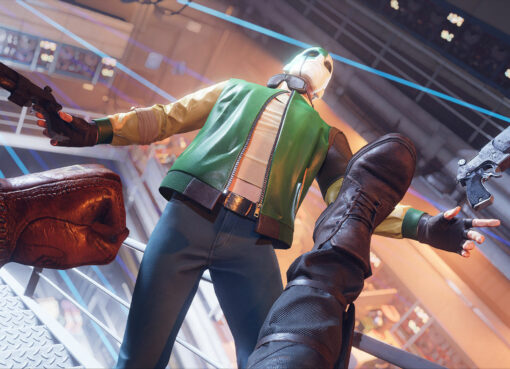 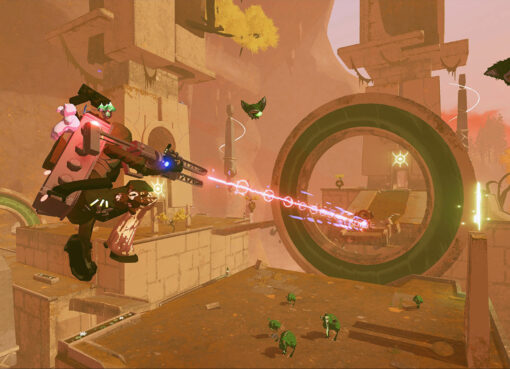