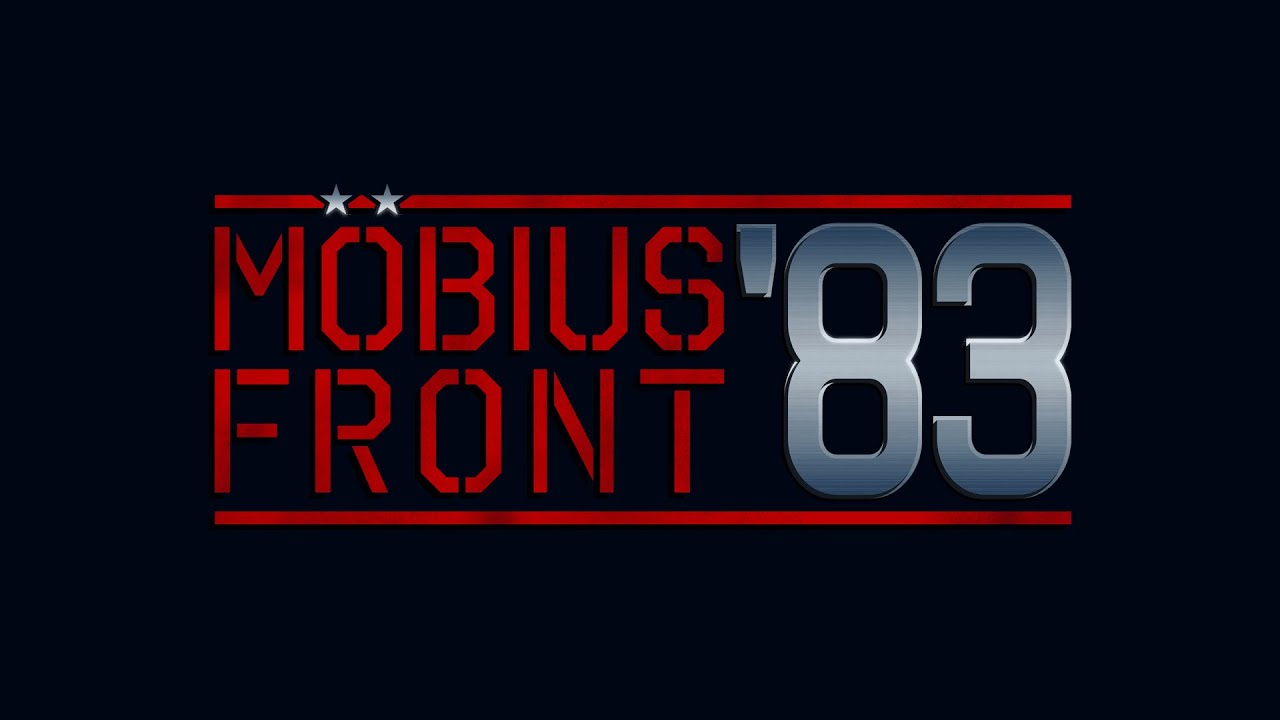 Mobius Front “83 is a turn-based war-game set during the cold war era that’s nostalgic and familiar in looks and feel and offers a good amount of strategy and choice in overcoming the enemy in missions. The game is faceted with bright and brilliant graphics and menus and an option between campaign mode or multiplayer. 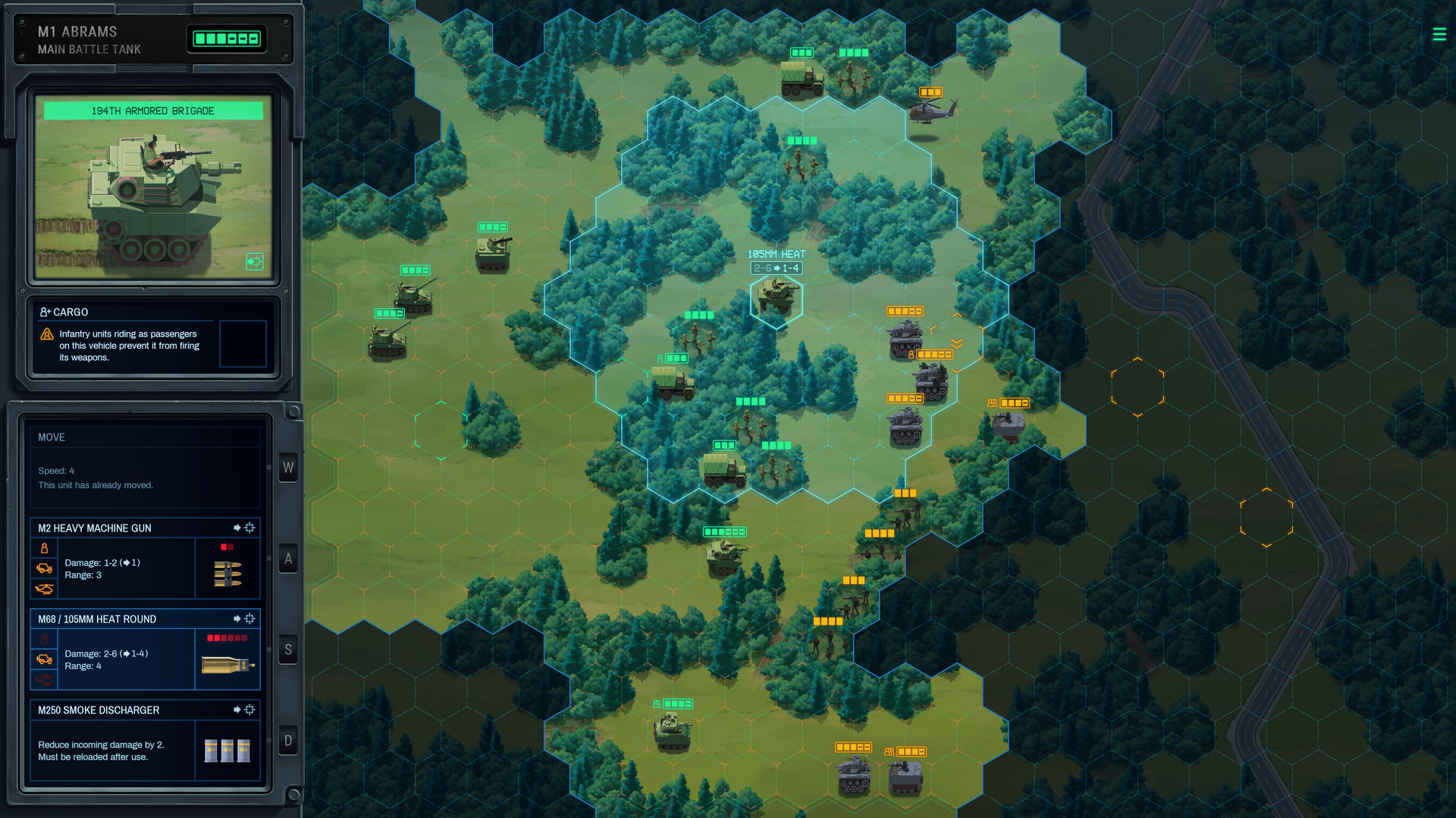 The game has a retro undertone that gives me nostalgia for other turn based games I have played. There are a handful of troops and other vehicles or tanks.that you will encounter and use in the campaign mode. The tanks can move and shoot while others can do one or the other. This makes the tank pretty useful but is rather weak in defense and forces you to use ground units in a chess-like battle of moving spaces and encroaching on the enemy and trying to not get tagged in the meantime. There are also troop transport vehicles that make disembarking a heavy area for strategic placing. It’s a very strategic game of placing and surrounding the opposing forces and controlling areas. And it should be noted that you don’t have to clear the fields of enemies before completing objectives. 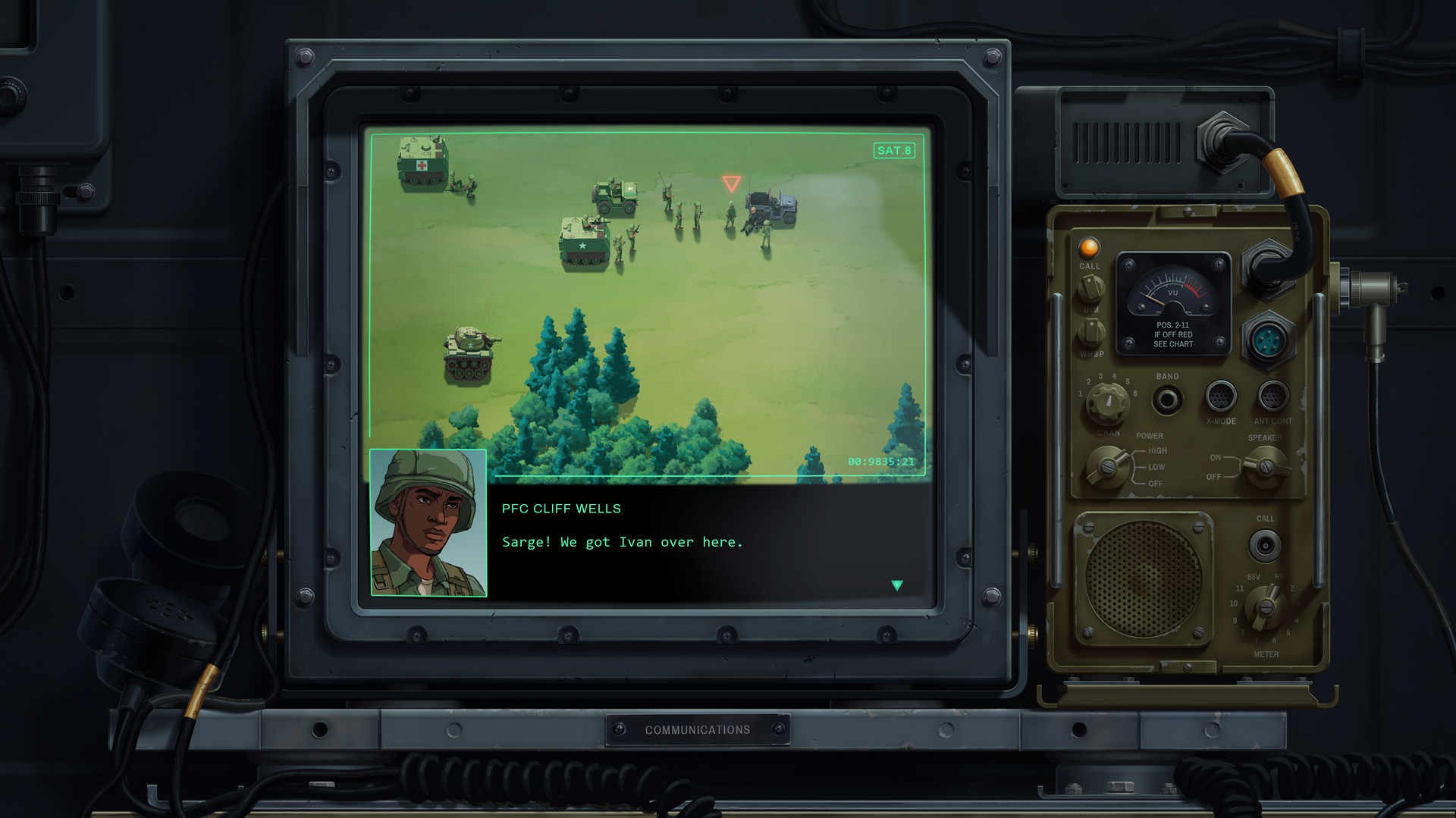 It was challenging for me at first, but once I got a good feel for the AI, I was able to overcome missions more easily. I don’t think there is a way to defeat unscathed, I could be wrong but at some points you have to give in to make headway towards your goal. The menus and UI are wonderfully designed and add a thematic thread into the experience. The art, while mostly static during playing, has glimmers of movement that keep it from feeling flat, I feel like this could have been more frequent or prevalent to truly void the flat board feeling but overall is an attractive game. I felt like the voice acting was very well done also and the short cut-scenes were cool little segues to your missions.

I personally enjoyed Mobius Front ’83 and the casual gameplay that it offers. The capabilities between all the vehicles and units leaves for a wide availability in how you approach your missions. The tutorial was a little too soft in my opinion but does a good job of explaining and preparing you to use the different units and vehicles. The game is not all the bells and whistles visually but has sleek menus and UI and commendable map and unit design that mildly reminds me of Euro board games art style. I heavily recommend this to anyone who likes strategic turn based games. 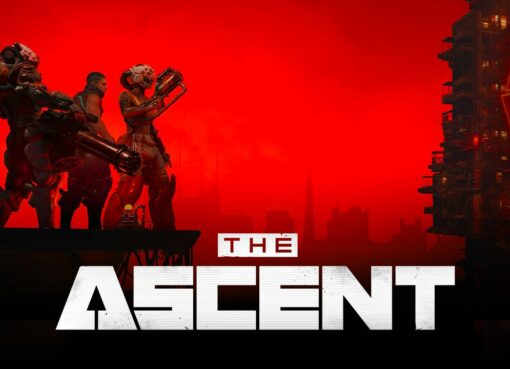