Pirates of Gravitae is developed and published by Innerverse Games, a dogfighting aerial combat game but with pirate ships? Now I’ve truly seen it all! Add roguelike elements to the mix and you might have something interesting here.

You jump right into the action with a brief controls/tutorial popup. The controls do need some getting use to, keep in mind that though this game looks like a casual indie that does not take itself seriously, the game is in no way easy. I find the gameplay to be fun but very difficult and at times frustrating. There is not enough variety in terms of abilities, upgrades and even enemy types. After you beat the stage you get to pick from three upgrades which is mostly just a stat boost or sometimes a rare ability which is where the roguelike elements come in, you also do not get full hp every stage which can be super unforgiving in this type of genre.

Although the core game is fun, content-wise there’s just not that much. In saying that, it’s still in early access and we will revisit this game when it gets a couple of updates

Check out Pirates of Gravitae on Steam 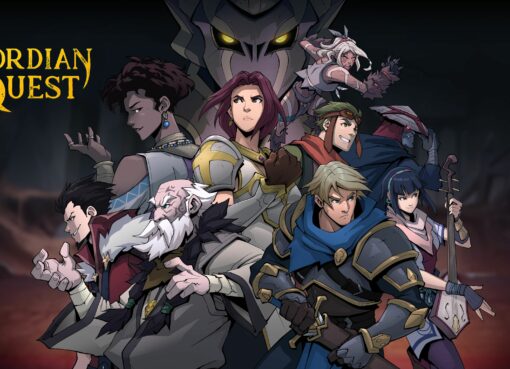 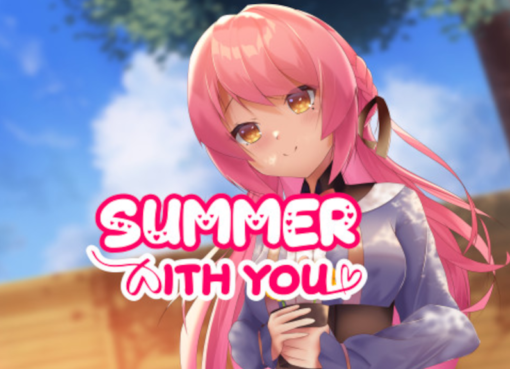 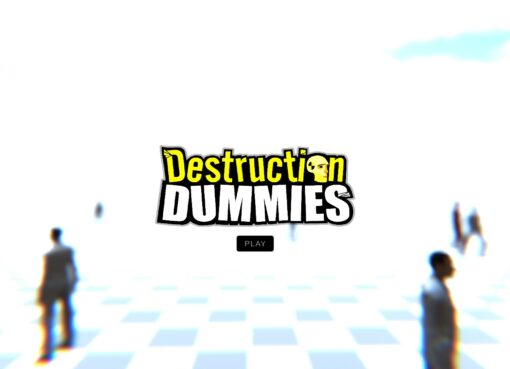