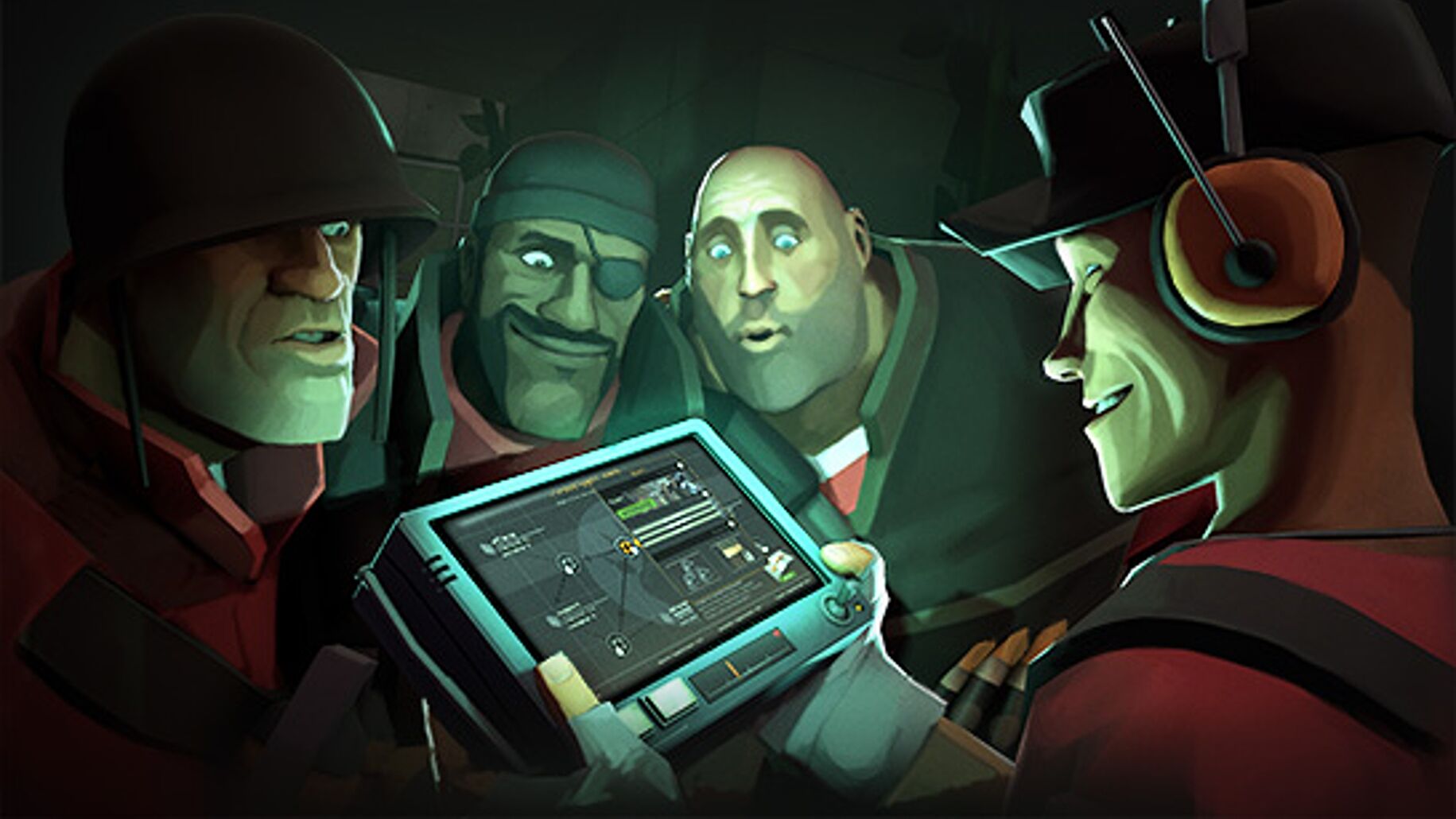 For about a week earlier this month, my inbox was absolutely rammed with emails from Team Fortress 2 players complaining about the game’s bot problem. I’d only just started this job and was still setting up my email signature at the time (sorry, TF2 community), but thankfully all that shouting has finally been heard by the people who matter most. For the first time in two years, Valve tweeted through the official TF2 account today that they’re finally going to do something about the bots. My inbox is thankful.

Even though it launched 15 years ago, Team Fortress 2 is still one of the most played games on Steam. While it’s still got nothing on Valve’s perennially popular CS:GO and Dota 2, it has a higher active player count at time of writing than current darling V Rising, which just sold more than a million copies in a week. But the people frustrated with the bots flooding TF2 say the issue has gone on for two years, and repeated attempts to get Valve to listen have failed. “These bots use aimhacks, attempt to kick other players, and spam racist messages in chat and on mic,” more than one player said in an email to RPS. Another simply pleaded: “Valve please do not let TF2 die.”

Here’s what Valve has posted in response to concerned TF2 community members:

TF2 community, we hear you! We love this game and know you do, too. We see how large this issue has become and are working to improve things.

That’s the first tweet from the official Team Fortress 2 account since July 2020. Other community members who emailed said that Valve hasn’t updated the blog for TF2 in two years either, and they’re correct. There have been news posts about events and updates on changes, but nothing directly addressing community concerns about bots. The game effectively seems to have been neglected by Valve for that long length of time. Understandably, the Team Fortress 2 account’s tweet was met with just a smidge of incredulity from community members, but we’ll be keeping a close eye on the situation in the coming days and weeks.

Team Fortress 2 is free-to-play on Steam. Watch out, there are bots about, although not for much longer though, hopefully. 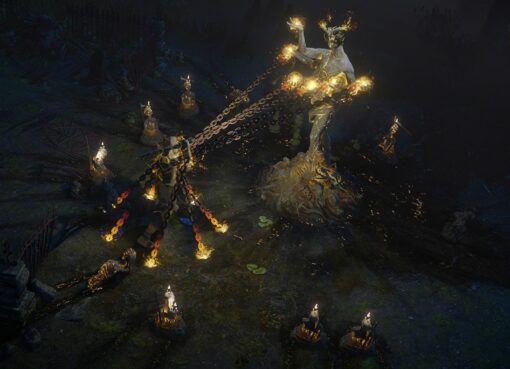 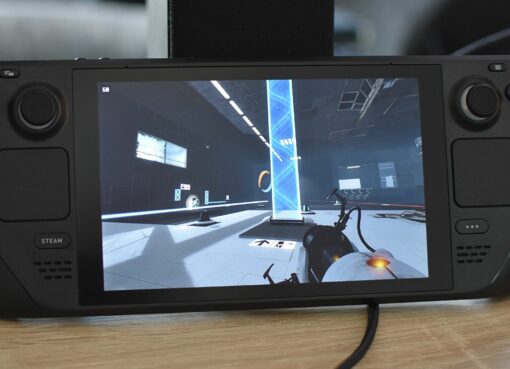 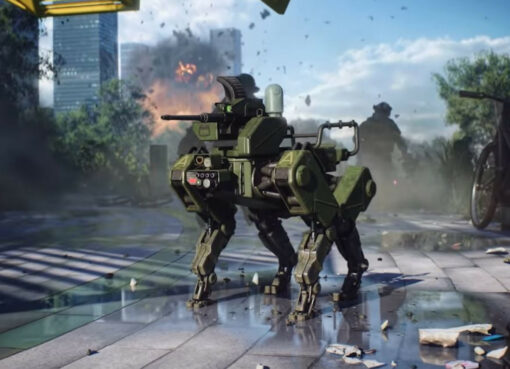