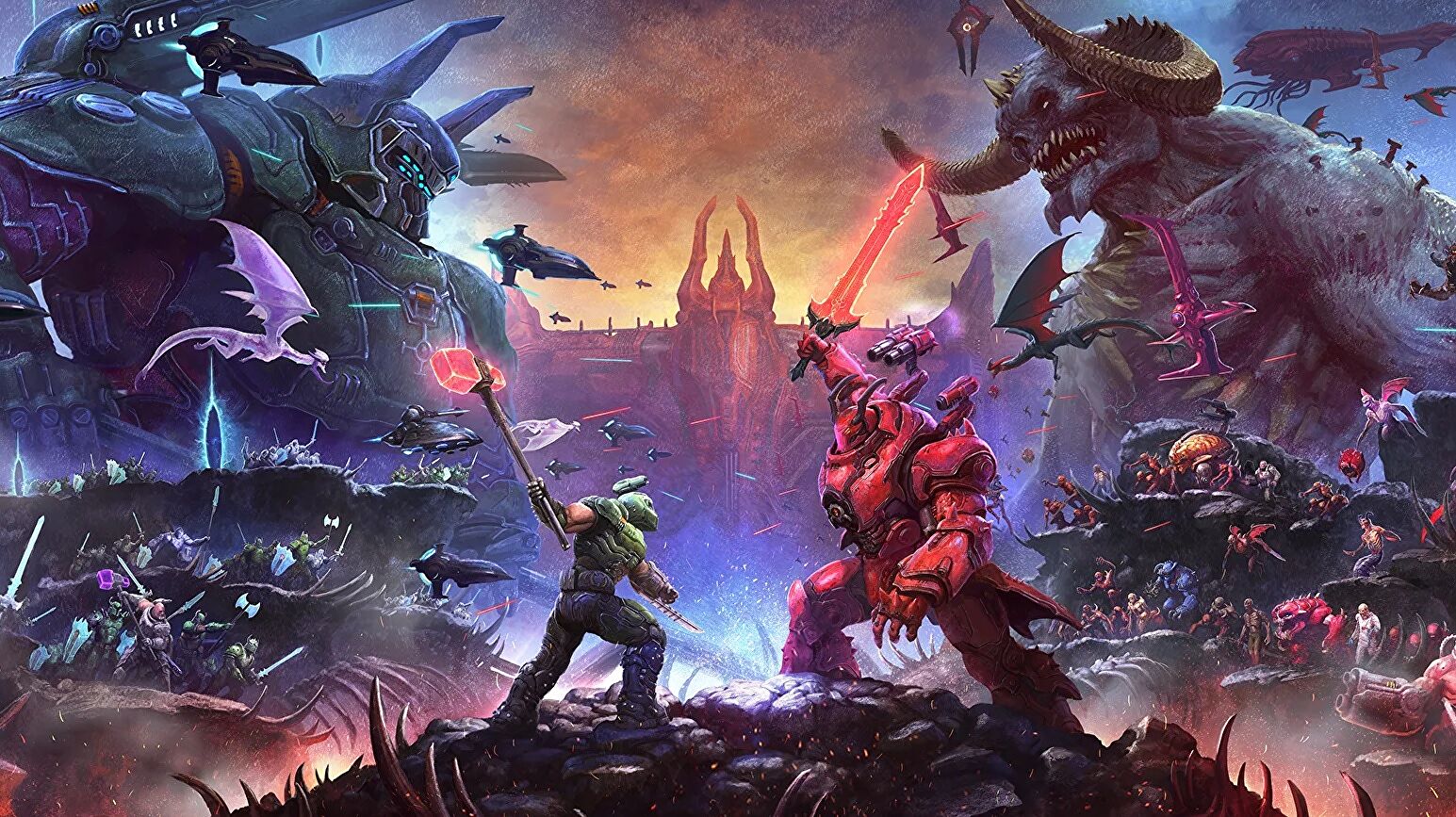 The Bethesda launcher is closing its doors on May 11th, which means players need to migrate any games they own on the platform to their new home on Steam. It turns out that the process isn’t going well for some players, however, with reports of deluxe editions and DLCs going mission, and others receiving outright errors.

As reported by FanByte, other users say that despite owning the Deluxe Edition of Rage 2, only the Standard Edition of the game appeared in their Steam library after migration, and that Doom Eternal looked to move over without its DLC. Bethesda support say in both instances that installing the game on Steam should make the relevant DLC content appear, although that solution doesn’t seem to work for everyone.

I’m torn on the demise of the Bethesda Launcher. It was bad, and so it’s good that I won’t have to use it anymore, but it would have been better if it had been good and remain open. Its closure is a direct example of how consolidation(Microsoft bought Bethesda in 2020) leads to less competition. 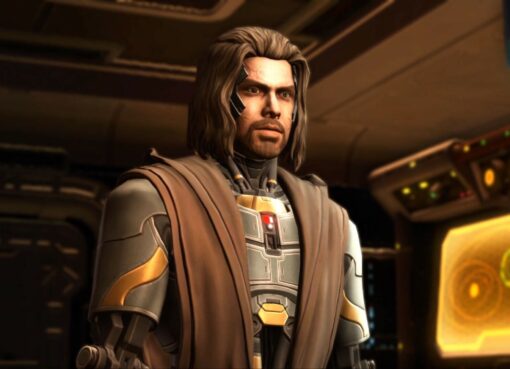 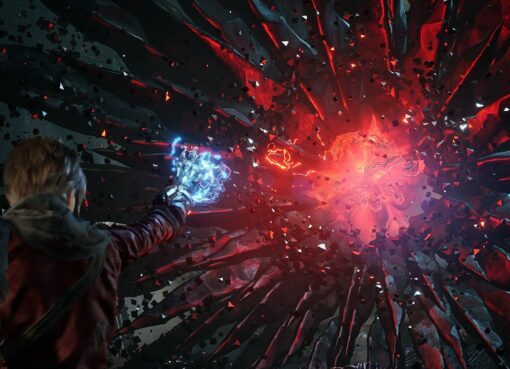 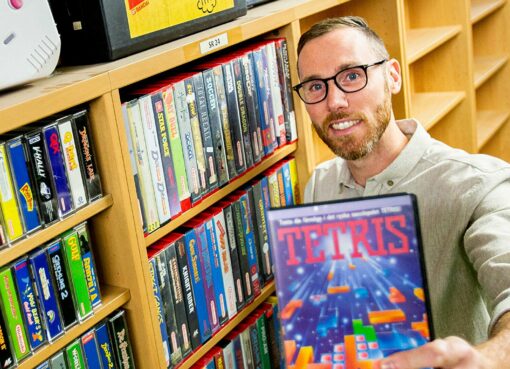