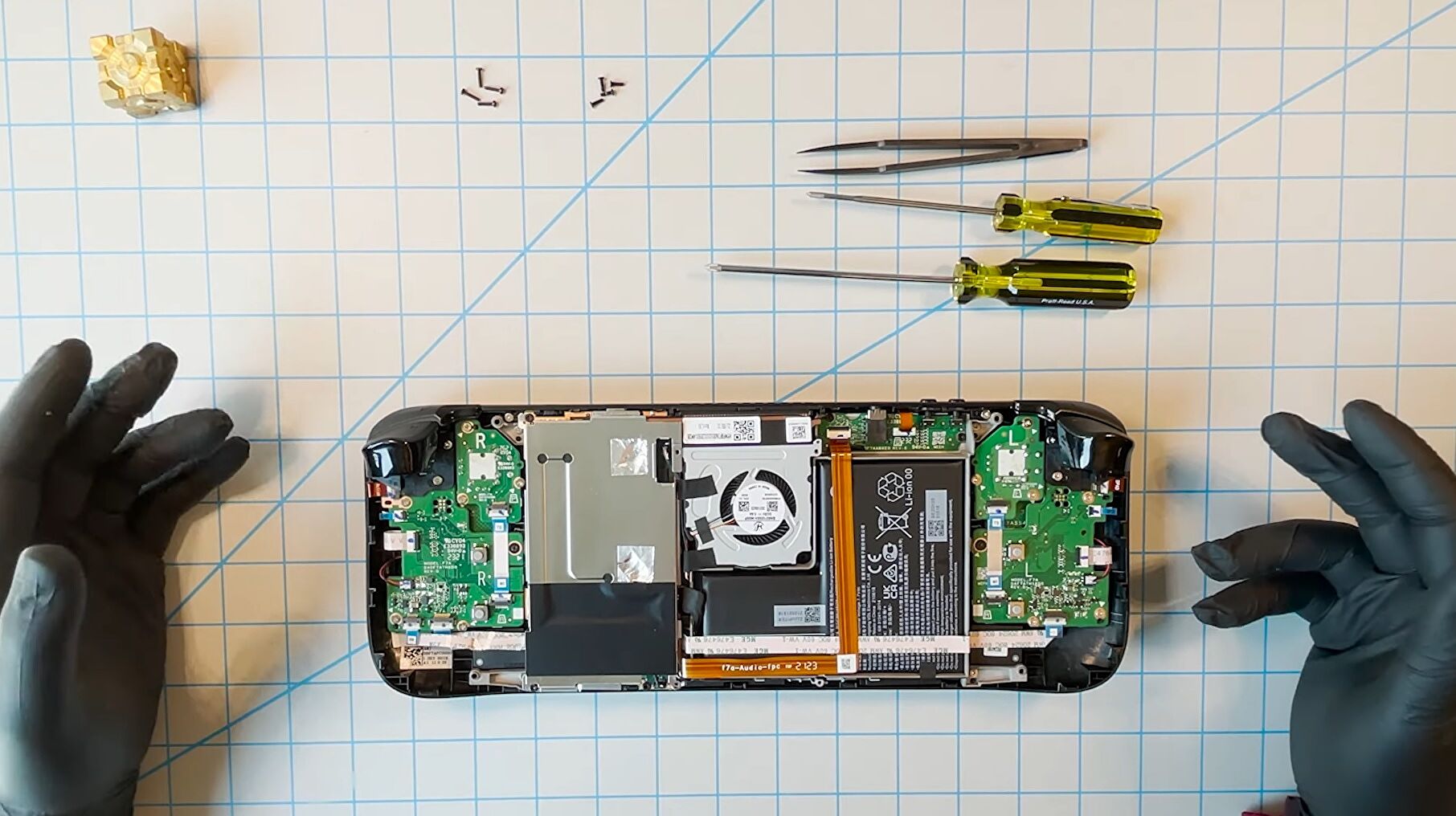 Valve’s Lawrence Yang – a designer who worked on the on the handheld PC – has weighed in on a widely shared mod that replaces the pre-installed SSD with a larger, faster model. His advice: don’t do it.

The mod, by Twitter user Belly Jelly, swaps out the dinky default M.2 2230 SSD for a slightly longer M.2 2242 drive. It seems to mostly work fine except for making “the heat spreader bow a bit.” It was subsequently shared by PC Gamer, GameSpot and others before Yang tweeted a warning that such a change would “significantly shorten the life of your Deck” by moving thermal pads vital to cooling the charger IC (integrated circuit).

While Yang didn’t ask anyone to refrain from swapping their Steam Deck SSD in a general sense, he did add that “most 2242 M.2 drives draw more power and get hotter than what Deck is designed for,” echoing a caution that Valve previously expressed in their own Steam Deck teardown video. “Off the shelf” SSDs, it explained, could cause problems ranging from overheating to lower battery life to diminished wireless networking performance.

I’ve always found that video deeply strange, the voiceover adamantly advising against making any internal modifications while also showing – step by step – exactly how to do so. Other members of Valve’s design team also told me in an interview that repairs and parts replacements are best left to professionals, but official spare Steam Deck components are available from iFixit for anyone to buy and install themselves.

Hi, please don’t do this. The charger IC gets very hot and nearby thermal pads should not be moved. In addition, most 2242 m.2 drives draw more power and get hotter than what Deck is designed for. This mod may appear to work but will significantly shorten the life of your Deck. https://t.co/Kmup7Zov13

I guess you could sum up Valve’s overall stance on Steam Deck modding as “be it on your head,” but in this case the apparent risk of overheating and power mismanagement was seemingly just too much for a fully hands-off approach. Yang’s tweets on his personal account don’t necessarily make for official Valve statements, of course, but they’re arguably worth listening to, even if you eventually decide to grab the screwdriver and chance it.

Personally, I think the Steam Deck’s openness and self-repairability are positive traits, even if Valve aren’t always that keen on users taking advantage of them, And there could be some worthwhile mods out there in terms of thumbstick and shoulder button swaps, or maybe even alternate chassis designs. With storage specifically, though, I’d still argue that most folk are better off just getting a microSD card. These are only barely slower than the Deck’s stock SSD for game load times, are much easier to install and swap out, and don’t cost much more than M.2 SSDs even if you go for a roomy 1TB model. 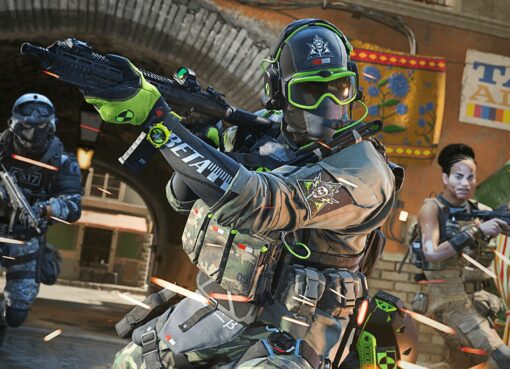 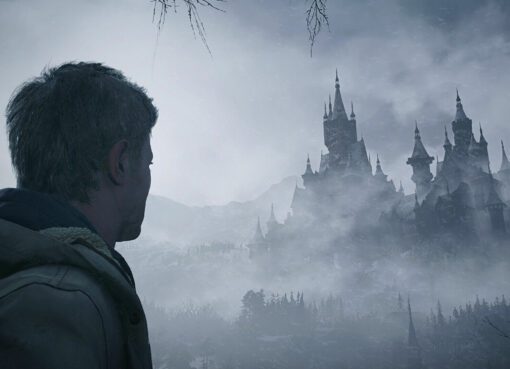 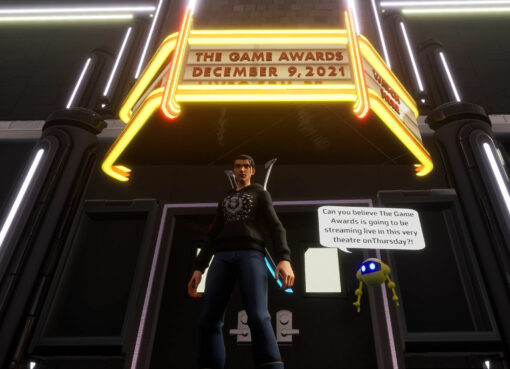