If you want to get spooked in space, you're probably best off avoiding The Callisto Protocol for now - unless you want to face the horror of stuttering framerates. Hordes of people on Steam are reporting the same issues that Alice Bee did in her review, plonking Callisto's rating into Mostly Negative. Developers Striking Distance Studios have acknowledged the issue and say they'll drop a patch later today to fix it, but we'll see. They've also revealed their post-launch roadmap, so hopeful 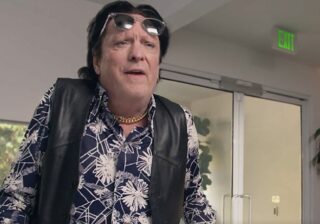 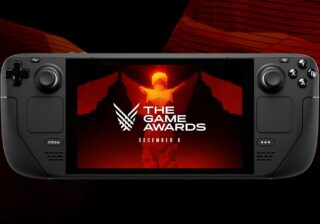 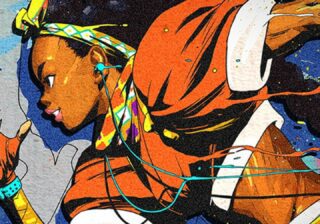 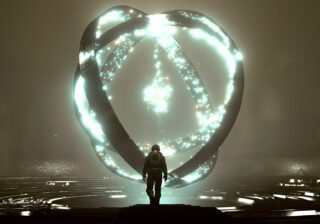 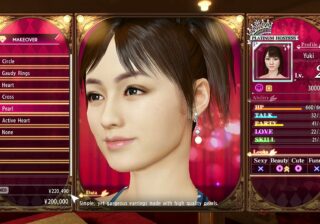 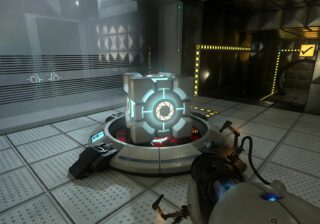 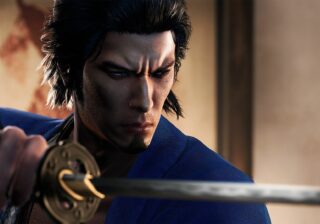 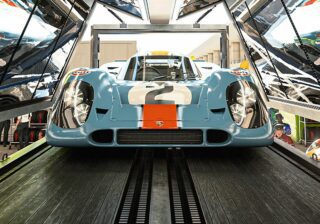 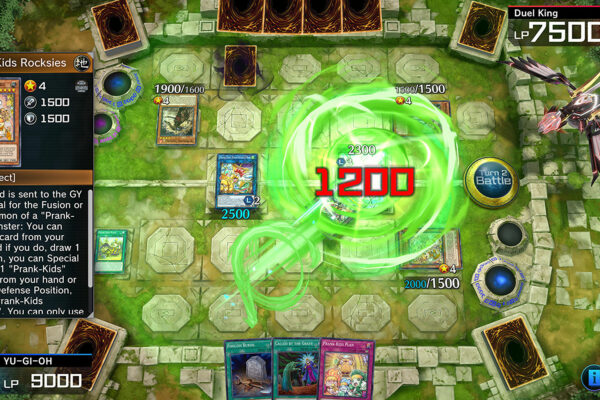 Yu-Gi-Oh! Master Duel is one of the most popular games on St... 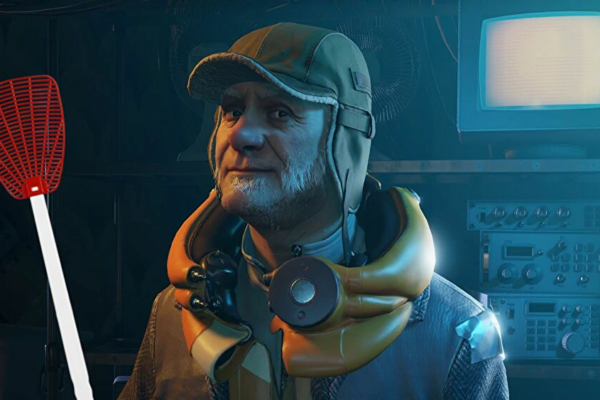 Valve celebrate SteamVR bug squashing with giant scans of re... 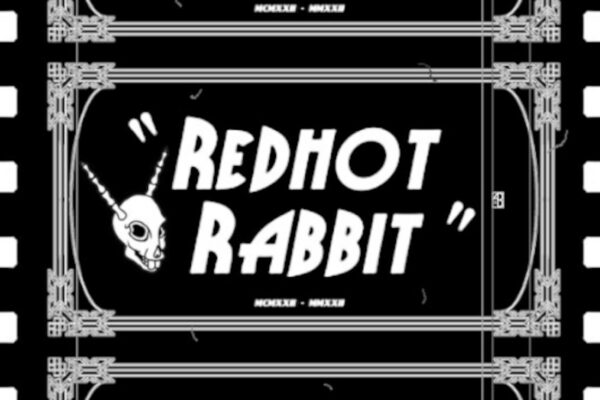 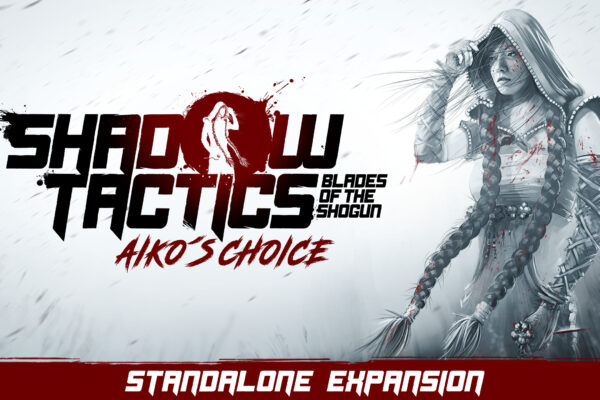 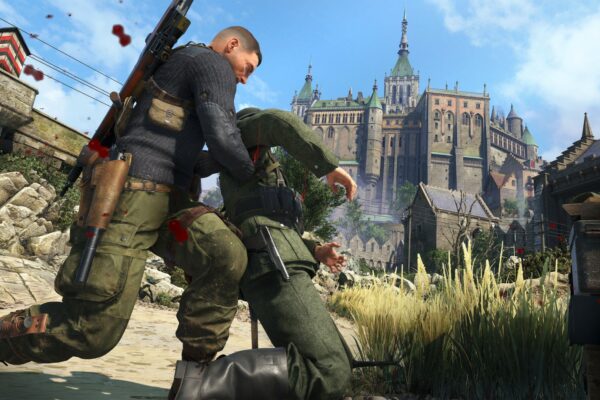 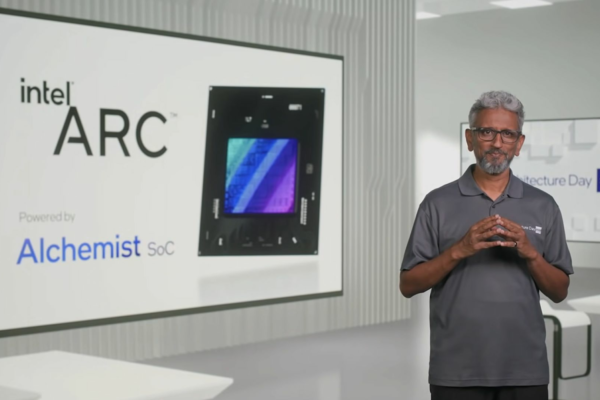 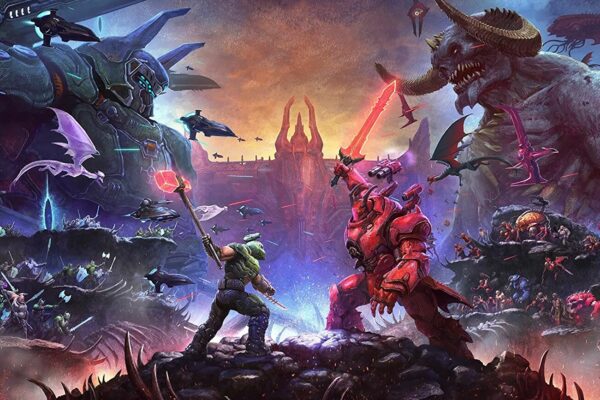 Migrating from the Bethesda Launcher to Steam isn't goi... 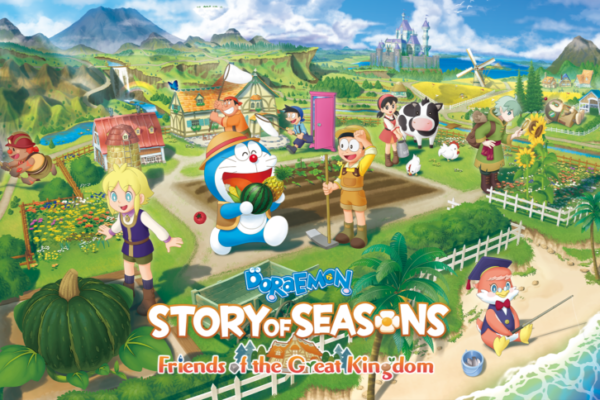 DORAEMON STORY OF SEASONS: Friends of the Great Kingdom Revi... 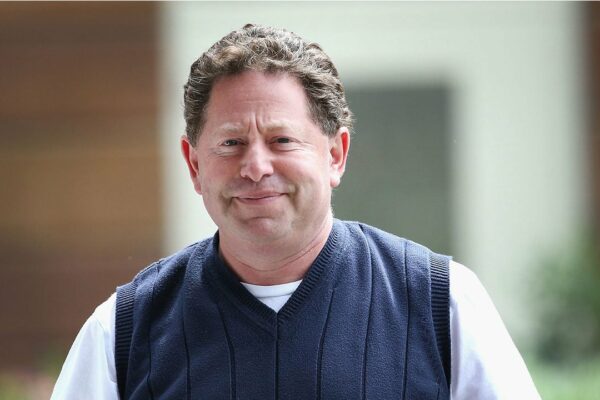 Video Game CEOs Made Tens of Millions of Dollars in 2020 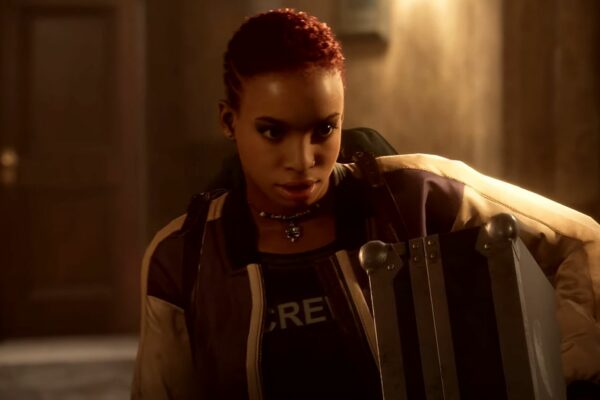 New The Devil In Me trailer introduces all the characters wh...