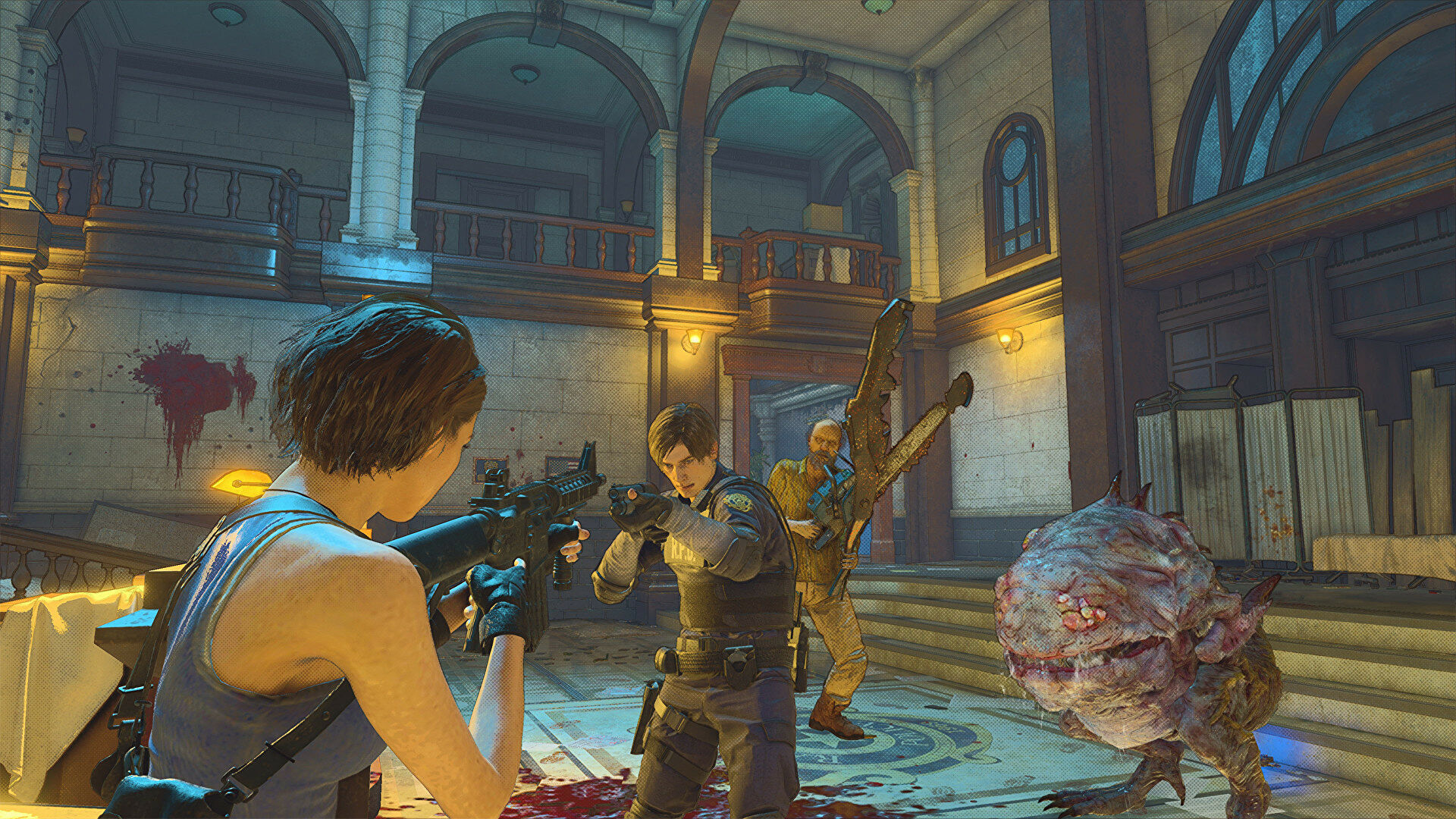 Resident Evil Re:Verse was meant to launch in May 2021 and had its first beta in April of that year. The multiplayer mode for owners of Resident Evil Village then slipped and slipped again. It’s now due for release on October 28th, and during this evening’s Resident Evil Showcase developers Capcom announced an early access beta for the game that will start on Monday, October 24th.

The early access begins on October 24th at 3am BST (7pm PDT Oct 23rd) and ends at 7am BST on October 26th (11pm PDT Oct 5th). You’ll need to own Resident Evil Village and have a Capcom ID, but otherwise it’s available from Steam and doesn’t cost any extra monies.

Re:Verse is a multiplayer mode in which up to 6 players, each controlling an existing Resident Evil protagonist, battle one another with guns, drones, and powerups that turn them into Resident Evil monsters. The response to earlier betas oscillated somewhere between “this is OK” and “yeah, but why are you making this?”.

During tonight’s Showcase, Capcom announced that there will be several post-release updates for the mode. At launch Re:Verse includes six survivors to play as, five monsters to turn into, two stages to play on, and a 30-level battle pass. The first update will add a new survivor, stage, and levels 30-60 of the battle pass. Update 2 will add another survivor and update 4 will add yet another survivor, a new creature, and battle levels 61-90. No timeline was given for the release of these updates, so it’s hard to put a lot of stock in even the vague details given. 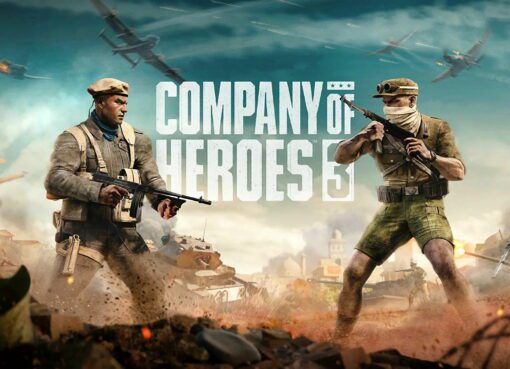 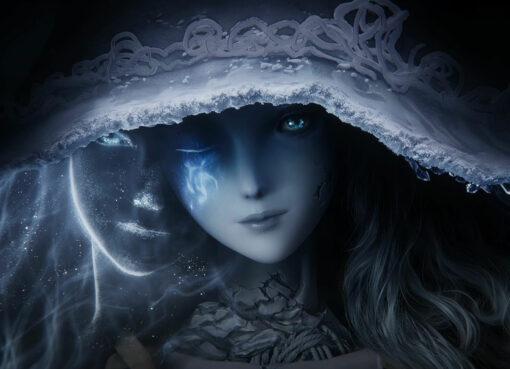