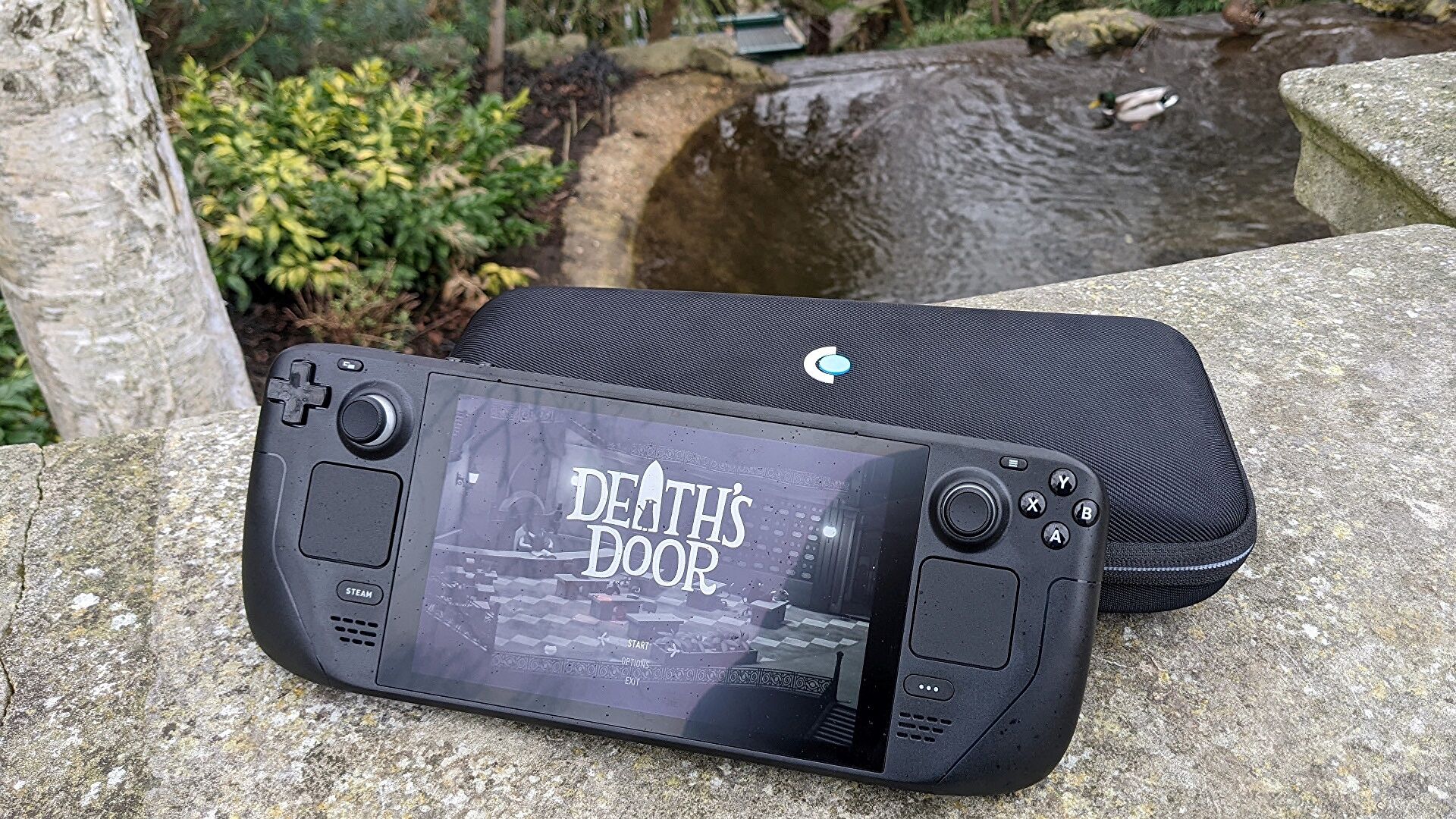 Valve have opened repair centres for the Steam Deck. These are where you’ll send your handheld PC if it develops a problem, either so Valve can fix it free-of-charge if it’s still under warranty, or so they can diagnose the problem and quote you a repair price if it’s not. “If your dog gnaws on your thumbstick and breaks it, this is not covered by warranty,” say Valve.

The announcement post goes into some detail about the situations in which you can and cannot get your Steam Deck fixed for free.

If, for example, one of the buttons stops working – which Valve say is “rare, but it sometimes happens” – then you can contact support, ship the Deck off to a repair centre, and they’ll fix the issue and post it back. No fuss. Then there’s the dog example: you can still send in your Steam Deck and they’ll still diagnose the issue, but they’ll then send you a quote for the price of the fix, should a fix be possible. You can then either pay, or have your Steam Deck shipped back to you without the repair.

The announcement doesn’t give a sense of what the price of repairs might be, but either way, I know I’d rather pay Valve than try to do it myself. The post does also link to repair kits and replacement parts available from iFixit, for those who are braver than I am.

Of course, there is another piece of Steam Deck news, which is arguably more exciting and definitely more cute. Valve have created a “special version of our Steam Pal mascot” to coincide with their launch in Japan, South Korea, Taiwan and Hong Kong. As seen below:

Introducing a special version of our Steam Pal mascot, created for our launch in Japan, South Korea, Taiwan, and Hong Kong! https://t.co/Do1D9QPqfr 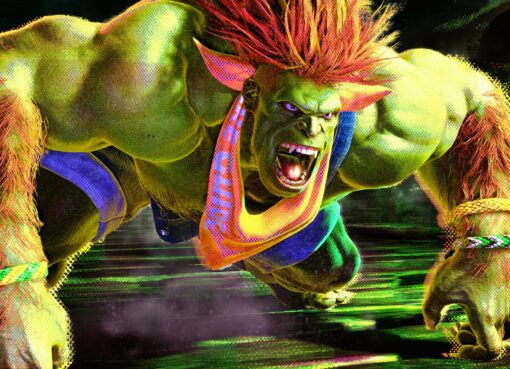 We’re all bracing ourselves for the imminent arrival of Storm Geoff at The Game Awards, but it seems as though some potential announcements are slipping between the various embargoes of the games in
Read More 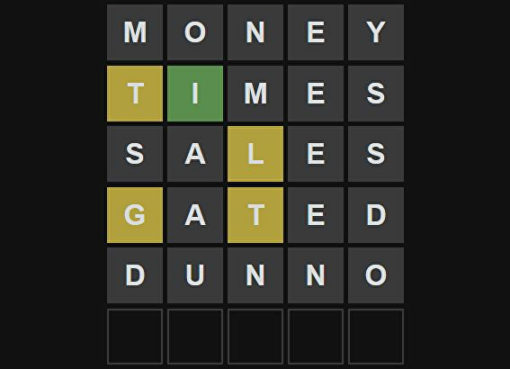 It won't go immediately behind the paywall, at least? Oh sure, Sony buying Bungie was big buyout business news yesterday, but
Read More 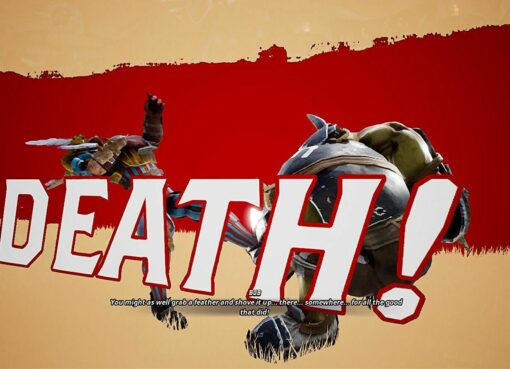 Blood Bowl 3 will finally release in February next year

Blood Bowl 3 had originally intended to touchdown sometime in 2021, then slipped into 2022. Its release date has now been announced and it's a little later, still. The turn-based death sport will re
Read More