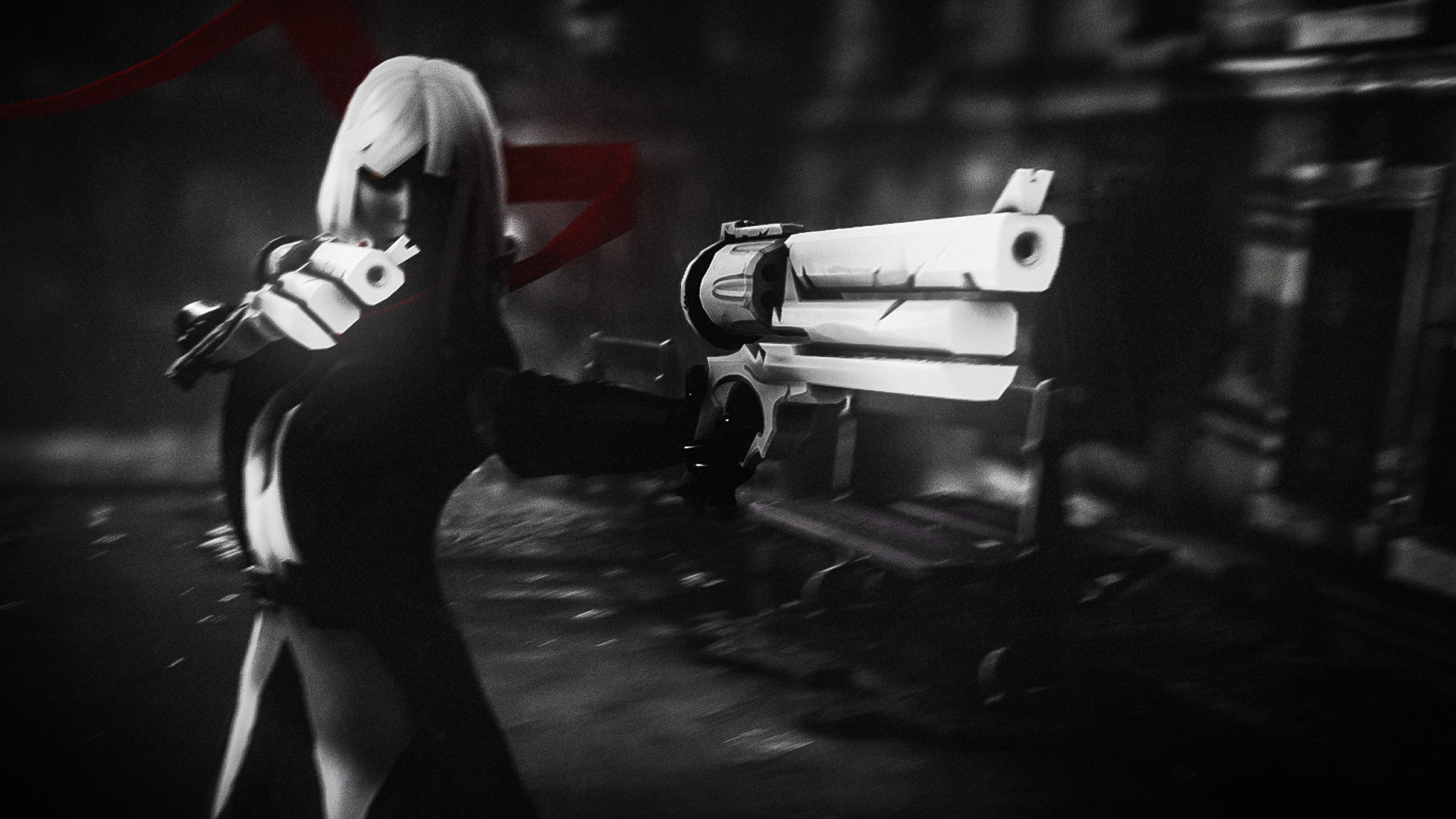 Othercide is a turn-based strategy game (think XCOM) mixed with rogue-like elements (think Darkest Dungeon). It first grabbed my attention with its very compelling visual style and when I read into it I knew that I had to try this game since I am a fan of both genres.

When I started the game, I had two choices, Nightmare (Original) or Dream (Alternative) difficulties so I just picked original and did not even think twice. Three hours in and I am literally tearing out my hair because of the difficulty. I love a challenge but I don’t enjoy it when it’s just way too difficult so I started a new game on Dream and it became much more enjoyable for me at least. 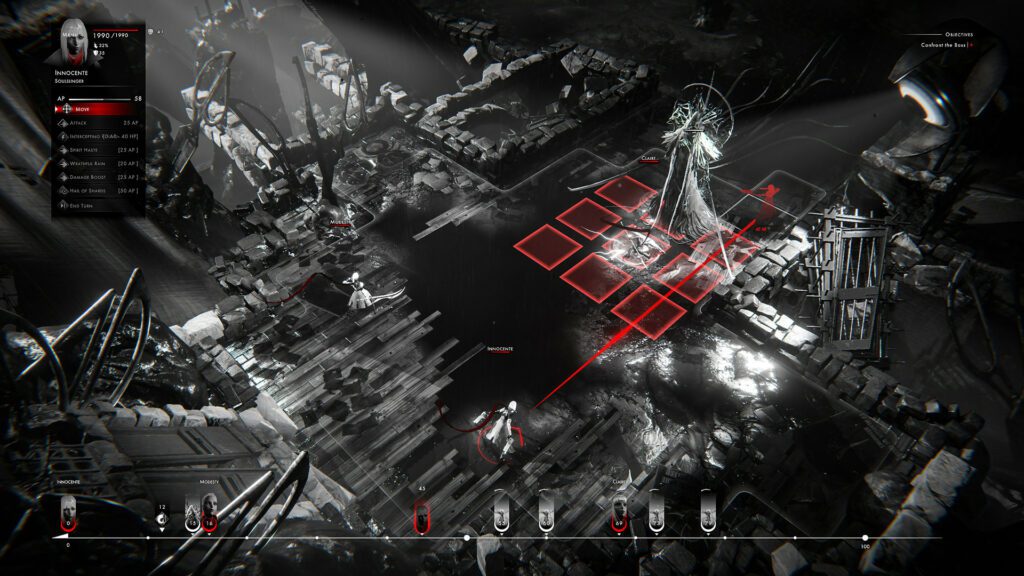 If you’re familiar with XCOM games then you will have no trouble jumping right in, the game-play uses a turn-based system with a timeline, paying attention to the timeline is crucial to success, you can squeeze in multiple turns by properly rationing AP. The missions don’t vary much but the boss level and design is well-executed, in comparison the daughters look bland with very little differences between each of them. After beating each boss, you will unlock bonuses you can spend currency on like extra HP, attack and even coins to revive a fallen daughter so you can tackle the boss fight that you failed a million times again. 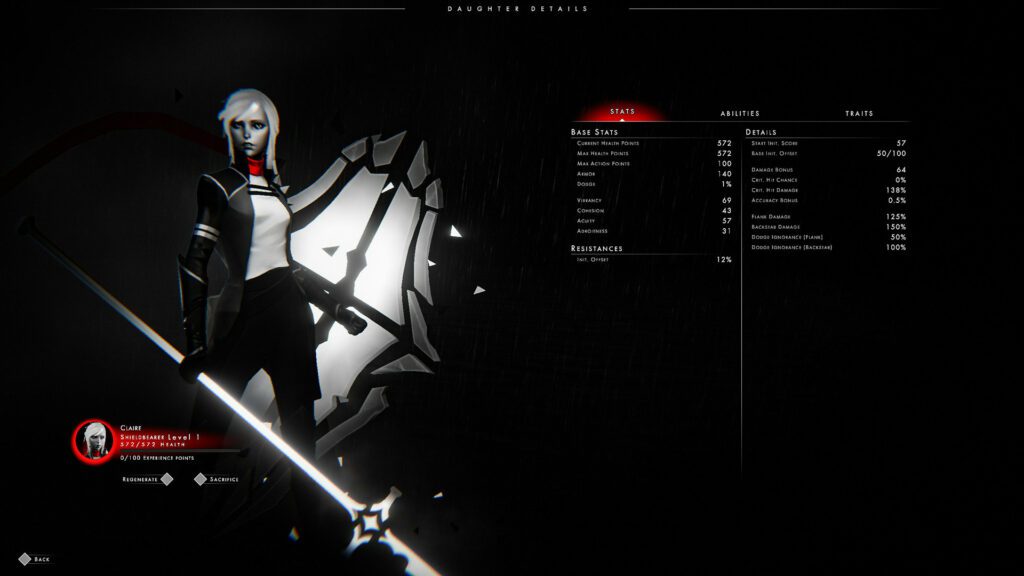 I see that there’s a lot of people saying this game is too repetitive and I can see why as there are only three classes with limited skills and almost no customization in terms of looks, weapons etc. That makes the game feel repetitive very quickly and I hope that the devs can work on that more in upcoming updates.

Overall, Othercide is an interesting rogue-like turn-based strategy game, its extremely high difficulty may be a roadblock for some but it can be overcome with patience and study, the deeper you get into it, the more rewarding the game-play will become, not to mention that the art direction is full of style! 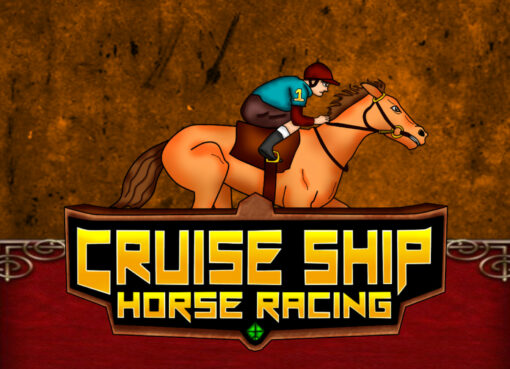 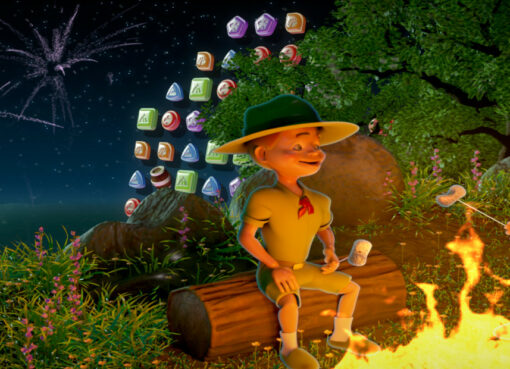 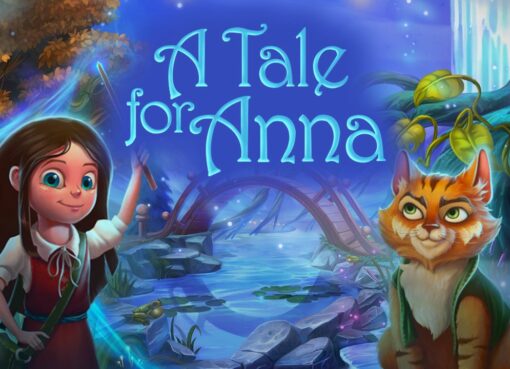