Official support for same-sex marriages will arrive in Crusader Kings 3 as part of Update 1.5, launching alongside the first expansion in February. It’ll come as both a game rule for everyone and new options for modders to work with. It’s taken longer than expected, but Paradox adding an option for same-sex marriage without using mods is more than they had initially planned, so that’s nice.

While characters in the historical strategy game can heterosexual, homosexual, bisexual, or asexual, it doesn’t same-sex allow marriage. This left players working around that by making mods to enable same-sex concubinage, though same-sex marriage mods weren’t possible at all (unlike in CK2). Then in March 2021, a patch broke these mods by breaking the method they used. Paradox responded, “In no way was this implemented in order to deliberately bar players from including same-sex relationships in the game.” They re-enabled support for same-sex concubine mods with an update in June 2021, and planned for same-sex marriage mod support to follow. Well, it’s taken a long time, but it’s coming in a better form than expected.

Paradox announced in a developer diary this week that 1.5 will bring support for same-sex marriage, “not only just in mods either but as a new game rule alongside the Same-Sex relations game rule so you can use it in un-modded games too.” They add that they have “updated a variety of AI logic and interactions and content to take that into account when playing.”

Paradox also say, “Mods are of course able to implement this into their different worlds without it having to be a game rule, it can be based on different cultures or anything in the game world at all.”

Update 1.5 will launch alongside Royal Court on the 8th of February. CK3’s first expansion ended up delayed a bit because Paradox weren’t happy with stability. Better a delay than another wonky launch. Nate chatted with the game’s director about Royal Court last year, if you’d like to know more.

In other CK3 news, Paradox announced yesterday that the console version will launch March 29th on PlayStation 5 and Xbox Xeriex XS. 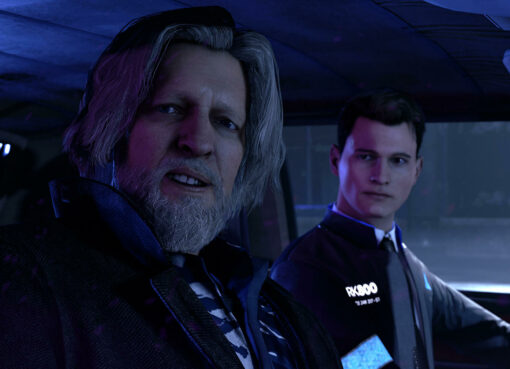 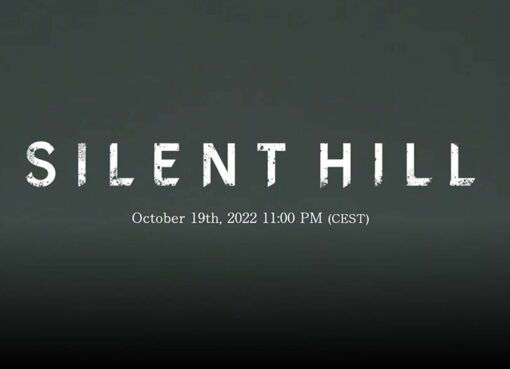 Konami are holding a Silent Hill stream this week

We might finally be getting another Silent Hill game after a decade of mostly, well, silence. Konami have announced that a “Silent Hill Transmission” is set for this Wednesday, October 19th at 10pm
Read More 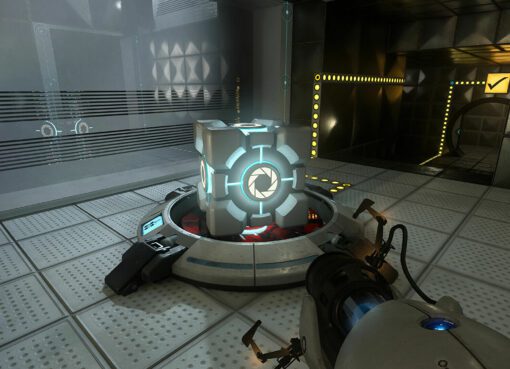 Portal with RTX now has a release date, so anyone with a) a copy of Portal on Steam and b) a ray tracing-capable graphics card will be able to explore a freshly polished Aperture Science from Decemb
Read More