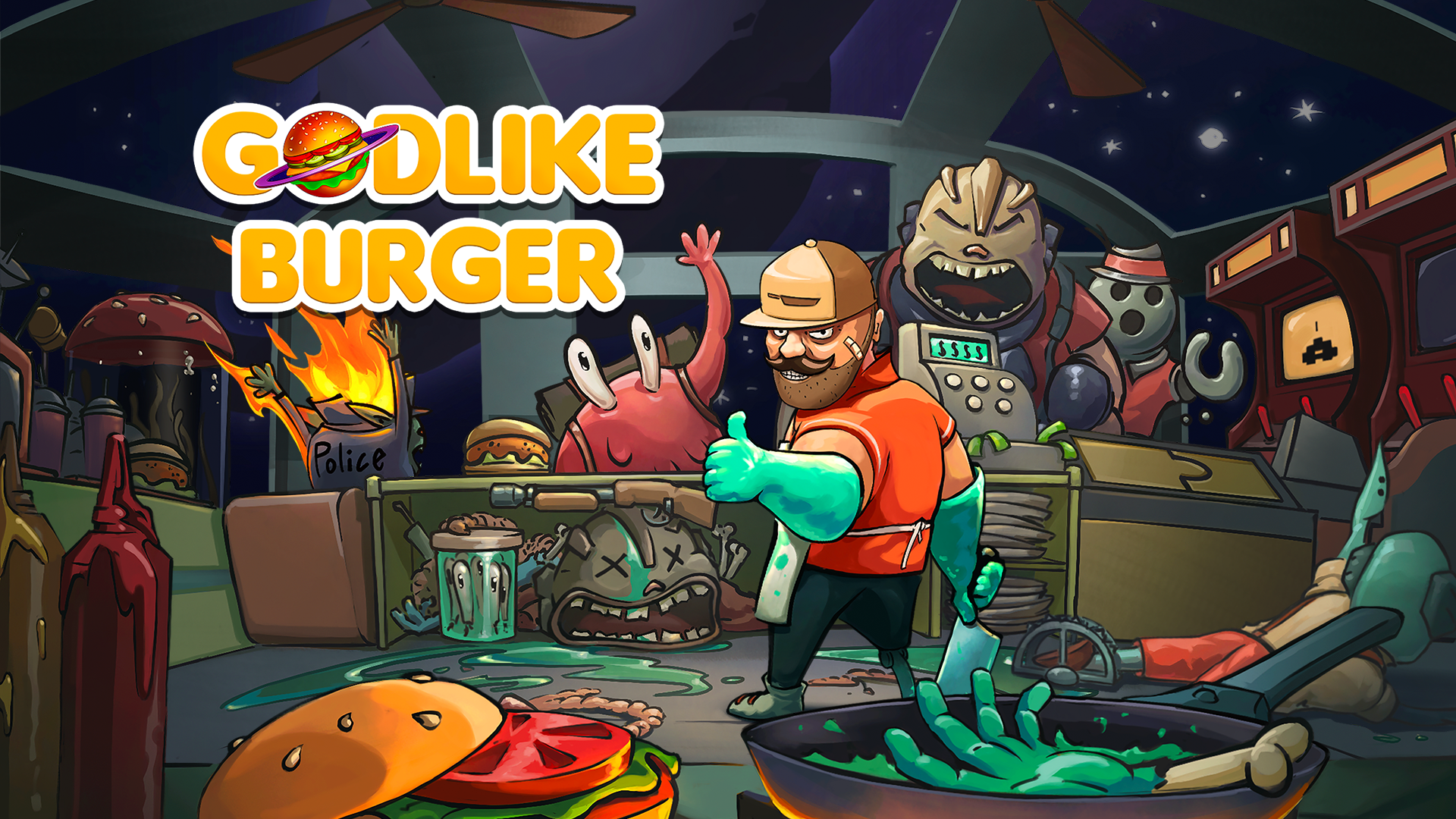 Godlike Burger is a business management, cooking and alien killing kitchen simulator. You play as a man who’s lost his entire family and now sails around the cosmos in his inherited mobile burger joint serving up the worst burgers in the galaxy where the main ingredient is the customers, you’ll frantically make sure that all of your orders are accurately filled while quietly murdering your patrons when no one else is looking to ensure the growth of your budding new enterprise.

There is an actual story in Godlike Burger which is completely skippable and is told in this comic book format but without any sort of text or dialogue, yet despite this the artist does a really good job of conveying what’s going on, as each new day begins you’re given a quick blurb about what’s happening in the restaurant that will affect your day, this can be protesters that you’re constantly kicking out or corporate spies trying to steal your ingredients that adds an extra level of chaos to your routine. The game plays very similar to a single player simplified version of Overcooked, customers pour in they put in their orders and you’ll have to fill them accurately before the customers get bored and leave, at the start of the game it’s really not too difficult because all the aliens want the same basic burgers and it’s easy to keep everything in stock however providing good service will increase your popularity meter over time and more people will start showing up for those tasty burgers. If your popularity gets high enough and you complete certain challenges, you can unlock more planets that have larger customer bases with more refined pallets that demand a wider range of more exotic ingredients, it can be costly to keep everything in stock but the residents of these planets also pay significantly more for a burger.

Each location has its own hazards, some of which are quite deadly. The second part of the game is in all the murdering, you can kill any of your patrons at any time but seasoned killers will learn which alien races make the easiest victims and when is the best time to take out, dispose of the corpse and clean yourself off without anyone noticing. Beyond just running up to someone and stabbing them in the face you can set up traps around your restaurant to make the killings easier, death by traps is almost always the preferred method as it’s instant and does not get you covered in blood, disposing of the body is the easy part, you can literally just teleport it into the meat grinder for disposal and it’ll show up in your fridge when it has processed, it’s a pretty gruesome process overall but definitely adds a great unique management aspect to the game that would otherwise just be a simple cooking sim.

Killing your patrons can definitely have drawbacks as well if you kill someone before they’ve paid for their burger then you’ve just lost some revenue, additionally if you get caught killing someone then there are consequences for that as well, some alien races are more aggressive and they’ll simply attack you on sight while others will just run away, regardless though the planetary police will eventually get involved and come to investigate your operation, there is a GTA style police star mechanic in play here that lets you know how much heat is on you, if you’re caught doing anything suspicious during an investigation or if you make it all the way up to 5 stars they will flood your restaurant and kill you. Fortunately you can either bribe the police to leave you alone or go to other planets for a while until the heat wears off as each planet tracks their levels separately, though if you die here you get to keep all of your upgrades but pretty much lose everything else including the planets that you unlocked. The game becomes more fun when you’re a bit more experienced and the threat of death is rather small but when you’re first starting out it’s really hard to get off that first planet because every time you die that’s right where you go back to and if you haven’t been putting any money into your safe or purchasing the right upgrades then you lose everything and go back to square one.

Overall, Godlike Burger is a highly addictive and chaotic business management sim with solid depth that makes it a memorable and fun experience and we definitely recommend it to fans of chaotic management sims like Overcooked who are looking for a unique single player take on the genre. 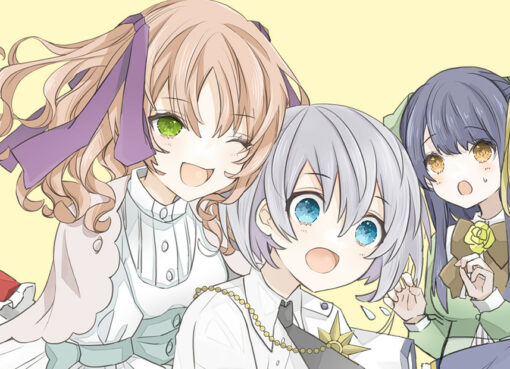 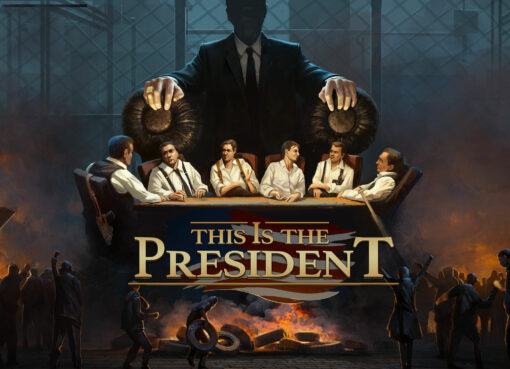 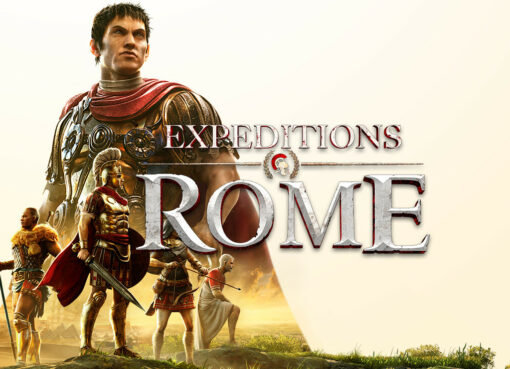