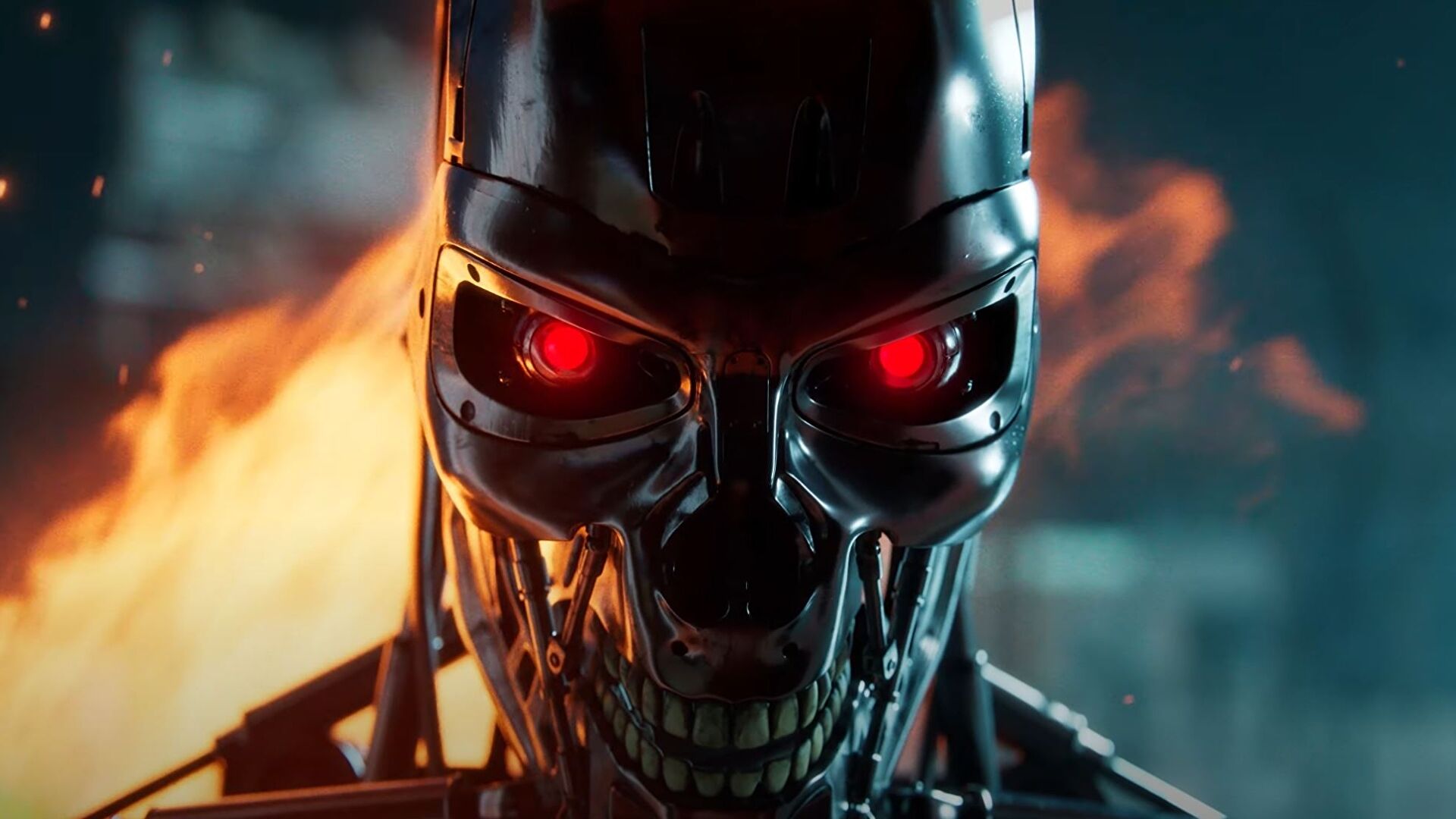 Today’s Nacon Connect event had a bunch of licensed games starring pop culture figures both old and older, but one standout among them was Nacon Studio Milan’s upcoming Terminator survival game. Will you be able to play as Terminators? It’s not yet clear. Heck, it’s so early on the game doesn’t even have a proper name yet. Feel free to recoil in fear from the announcement teaser trailer below.

There aren’t many details to go on yet. All we know is that you’ll have to battle to survive in a post-apocalyptic open world. The game will be set sometime between Judgment Day, which people familiar with the franchise will know moves around more frequently than Easter weekend, and the start of heroic everyman John Connor’s resistance. Please let us be Terminators, Nacon.

Nacon say their Terminator game will feature an original story that’s grounded in what you’ll have seen in the movies. If it takes place before John Connor starts his fight against the ‘nators then that probably rules out appearances by T1000 or any of the more fancy models. I think so, anyway. At this point, you probably need PhDs in artificial intelligence and quantum physics to track all the changes to the Terminator timeline.

Far be it from me to pre-ordain anything, but it probably won’t be as rock solid difficult as the Terminator 2: Judgment Day light gun arcade game from 1991. That thing was the mutt’s knees.

No firm date for when the Terminator survival game will strike on PC or consoles, but we’ll keep our scanners running and let you know when it pops up. 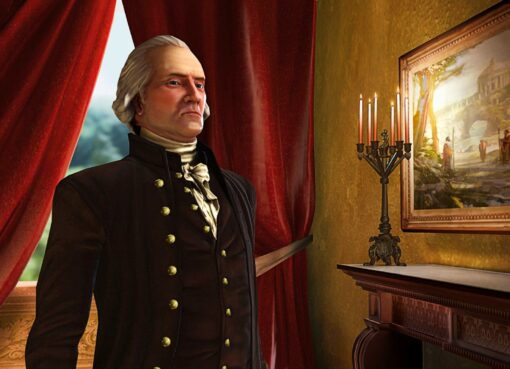 Civilization 5 leaders – a guide to the best Civ 5 civs

Which are the best Civ 5 civs and leaders? A classic 4X game by any measure, Civilization V allows you to guide your nation from inception to world domination in any way you see fit. Providing one of
Read More 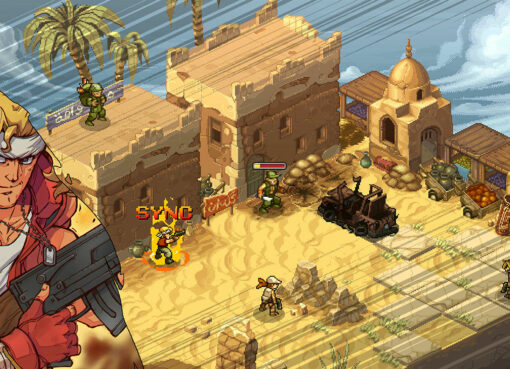 Turn-based tactical RPG Metal Slug Tactics has been delayed. Saying that "the squad needs a bit more time in the shop to prepare for the battles ahead," the publisher has announced that it'll now be
Read More 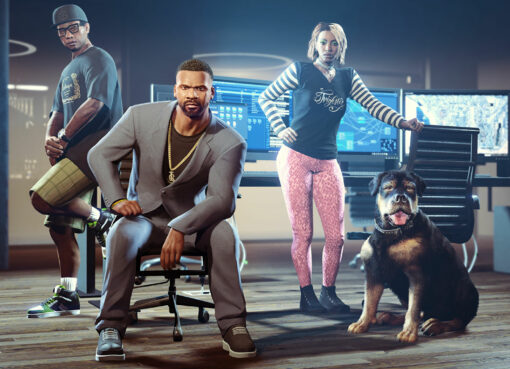 Ever since Grand Theft Auto V launched eight years ago, fans have pleaded for Rockstar to release a singleplayer expansion, and received only multiplayer additions. Well, they still haven't announced
Read More