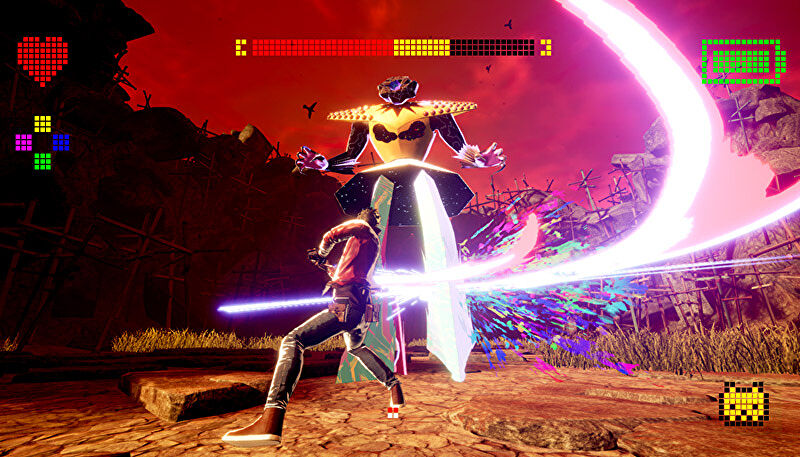 That’s more or less all they say, sharing the news via a tweet:

Our favorite otaku assassin returns! Travis Touchdown has been forced out of retirement to defend not only Santa Destroy, but Earth itself! Bring on the beam katana and take on Travis’ toughest challenge yet in #NoMoreHeroes3, coming this fall to PS4, PS5, Xbox, and PC! pic.twitter.com/kdEJnonUd5

No More Heroes 3 apparently continues in kind. It revives the open world areas from the first game (absent in its sequel), and otherwise offers low-budget over-the-shoulder hack and slashing. It was apparently let down by the rough technical performance on the Switch, but redeemed – as many Suda51 games are – by its abundant style. I’m not sure whether you still have to poop to save the game, as you did in the original.

There are no details in the announcement of where on PC you’ll be able to purchase the game, though the others in the series are available on Steam.

Grasshopper Manufacturer – who also make Killer7 and The Silver Case – were bought by NetEase last year. They said the extra resources would allow them to make bigger, more polished games, and here’s hoping that’s true. I will take janky games made with verve and personality over the vast majority of mainstream blockbusters. 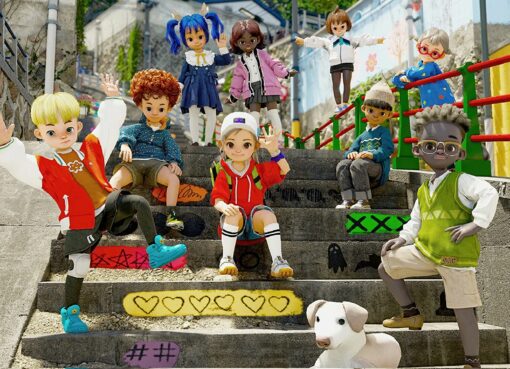 Remember Gamescom last year, and the peppy trailer for open-world creature collecting RPG DokeV? Well, the game’s slipped out of its 2023 release window and into the distant reaches of 2024, devs Pe
Read More