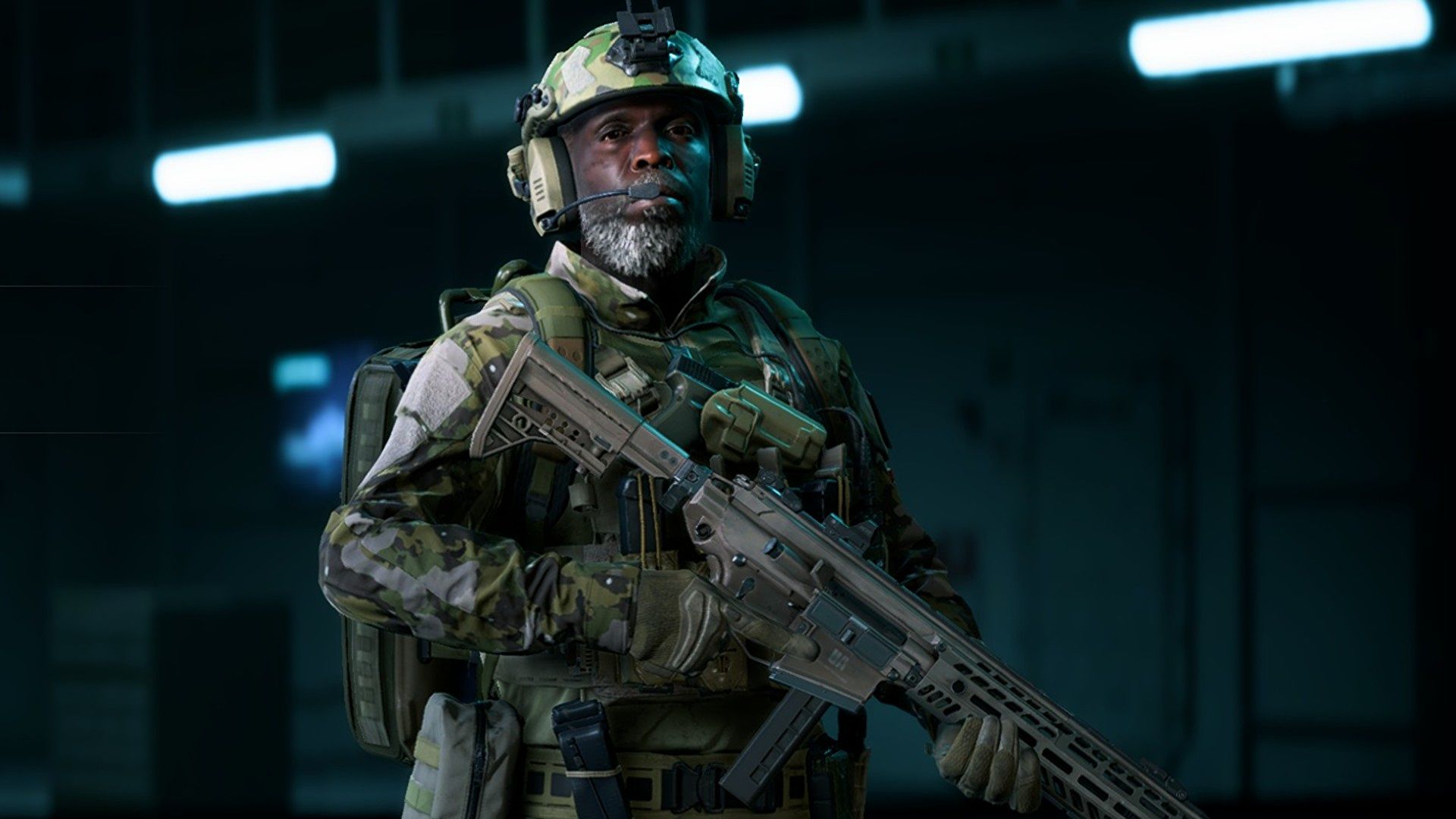 “Extensive fixes” based on player feedback

Battlefield 2042‘s first season of post-release content is being delayed so that its developers can focus on implementing “extensive fixes to the game.” Voice comms, a revised scoreboard and better player profiles are all on the way before season one arrives early summer, among other changes designed to improve the dev team’s communication with players.

In a blog post, senior producer Ryan McArthur outlines the updates coming most imminently. That includes changes to the in-round scoreboard revealed a couple of weeks ago. Player profiles will aim to give a better overview of “how far you have to go for your next unlock”, and voice comms will… exist.

The post also mentions a refined ping system, a better “squad loop”, and an improved “reward loop” when your squad focus on the team objective. They also have a team working on Specialists, 2042’s equivalent of classes, although they’re not yey ready to talk about how they might change, and gunplay will receive “feedback-based improvements too.”

Continuing the love of loops, the post outlines a new “feedback loop” for the dev team to communicate to players, which boils down to: Dice will say what they’re working on, listen to feedback, then say how they’ve changed what they’re working on in response to said feedback. The dev team’s first major focus will be map design. “We want to outline to you our vision for how we’re going to approach and factor into our new maps enhancements to the gameplay experience, by addressing feedback on openness and lack of cover in key areas,” writes McArthur.

Altogether the post touches on potential changes to almost every aspect of the game, including some I haven’t mentioned here, wrapped up in a lot of “we have heard you” rhetoric. It is designed as an affirmation of the team’s commitment to the game, but blimey it sounds as if there’s a lot to fix. That was Ed’s impression in his Battlefield 2042 review, in which he wrote that, “Simply put: this is a game that doesn’t seem ready yet.”

I get excited by the trailers every time there’s a new Battlefield game, and every time it comes out and I hear from everyone that it’s one big sickburp. It’s great that EA are swallowing Battlefield 2042 back down to digest it further, but I’ll have forgotten it exists by the time I start hearing it’s, I dunno, been converted into nutrition.

As an apology for the delay of season one, players who bought the Year 1 Pass as part of Battlefield 2042 gold and ultimate editions will receive “an exclusive bundle containing a Specialist skin, weapon and vehicle skins, a melee weapon and Player Card.” It’ll be available alongside the next update. 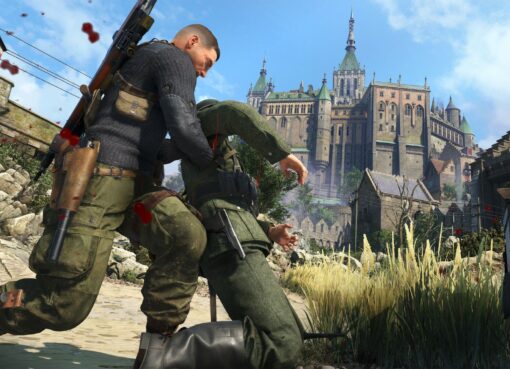 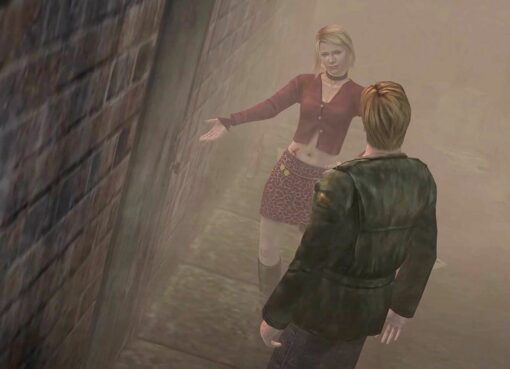 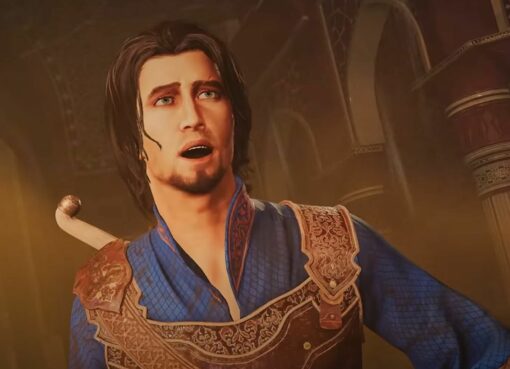