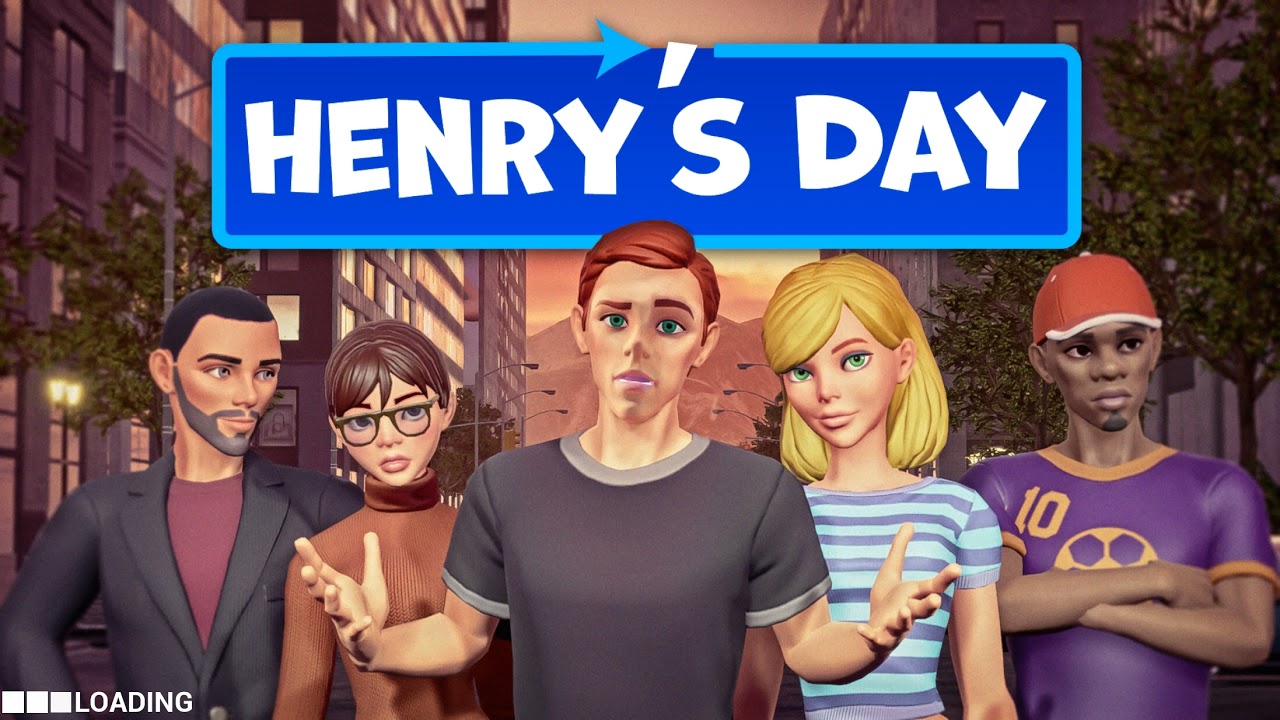 Henry’s Day is an open world adventure game that puts you in control of Henry, who was raised in foster care and is trying to meet his birth parents. This game doesn’t give you much direction, rather it tells a brief backstory then drops you into the world to explore on your own. 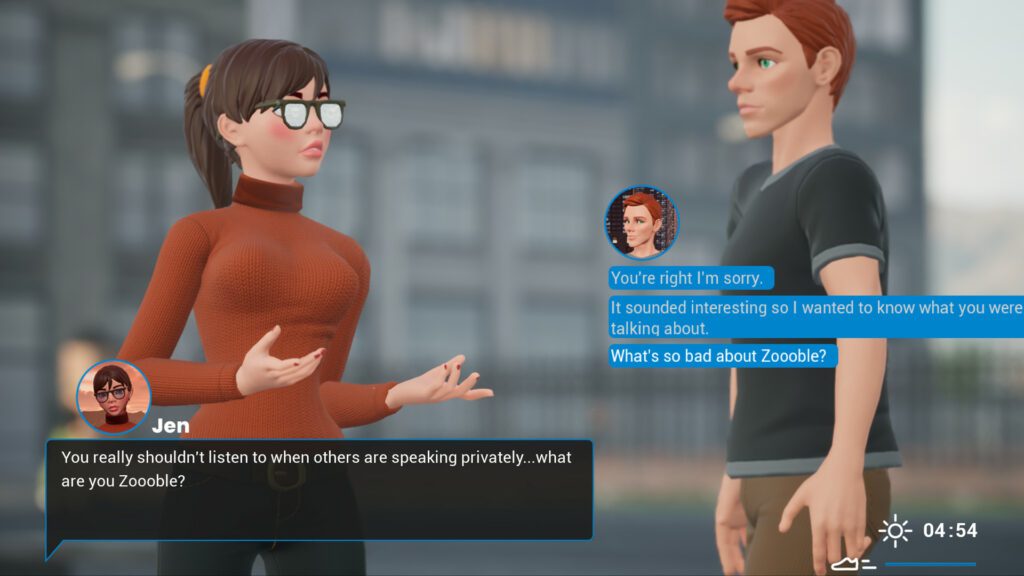 The graphics are nice, however movement and everything else seems a bit rushed. The quests can be hard to trigger, and quest items are sometimes unneccessarily out of reach or hard to get to. Physics are a bit off as well, as I bumped into a car while running on foot and it slid out of my way. It was also uncommon for the screen to stutter or momentarily freeze. It just seems a bit unoptimized.

The open world seems unneccesary, since there isn’t anything else to explore that’s not quest related. I stumbled upon the megacorp Zooble, but wasn’t able to go inside the building. Shops that litter the street are also off-limits so out of route exploration does not seem helpful. While these may open up later in the game, it makes your surroundings seem lifeless. I had a few chats with NPCs, entered a coffee shop, and then had to wander around aimlessly looking for a quest item. 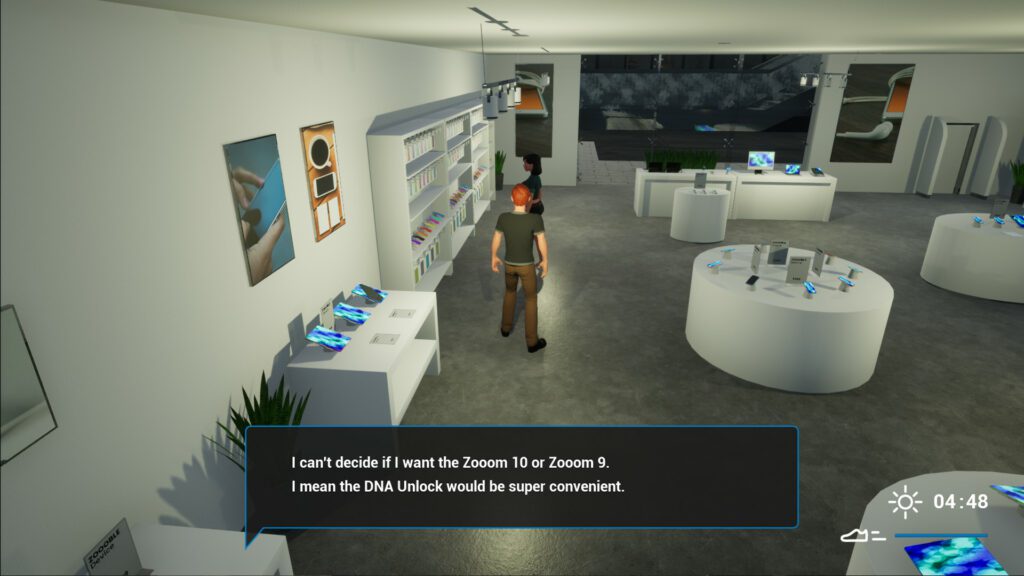 When the day ends you are brought back to Henry’s apartment to try again, but there isn’t much keeping me interested in playing Henry’s Day over and over until I get it right.

This is a day one review so things will hopefully change, but as it stands right now I wasn’t excited exploring the city of Summer City. I was just left thinking how much potential this game has while fighting back the frustration of dealing with awkward physics and questing. 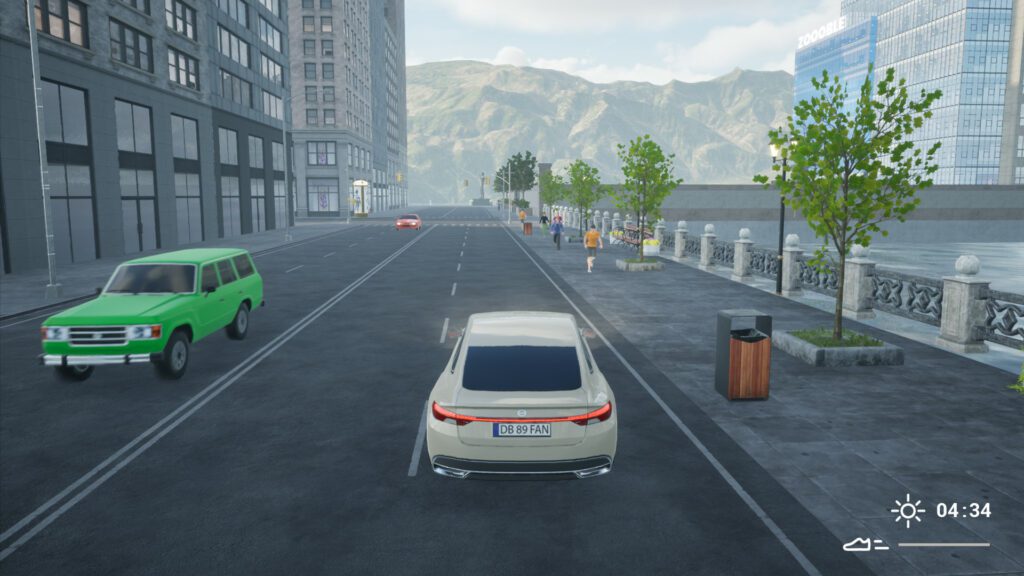 I hesitantly recommend Henry’s Day as it stands, and will keep an eye on it to see how it shapes up in the future. 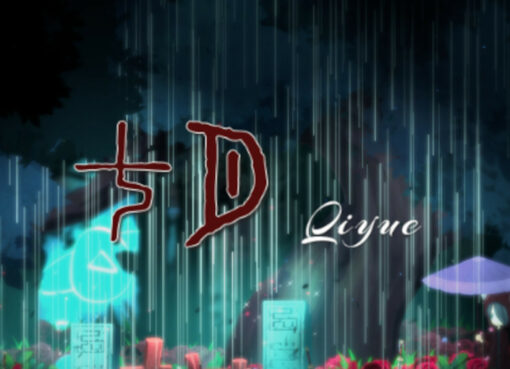 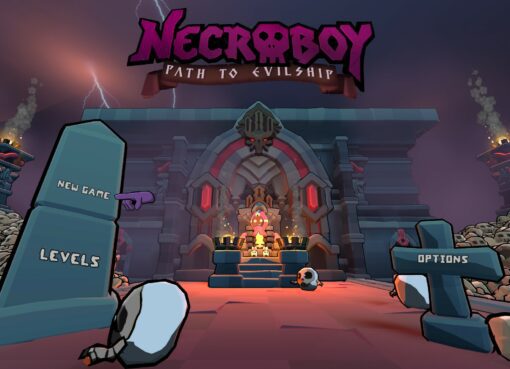 NecroBoy: Path to Evilship is a charming puzzle game with Pikman/Overlord-like mechanics dealing with control of minions. I'll admit that it didn't take me long before I realized that this game
Read More 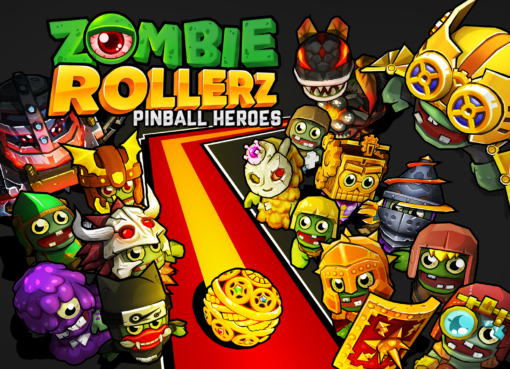 Whether you were a fan of classic pinball machines or the pinnacle of modern pinball video games, you’ve probably at some point had a love affair with those glorious shiny silver balls and
Read More