What does one think about when they hear the word “fun?” As you’d imagine I would say the word fun’s meaning is subjective, but never in a million years would I expect “fun” being building a general goods market from ground work to thriving powerhouse. After my time playing Trader Life Simulator, It is safe to say that maybe I was only partly right. 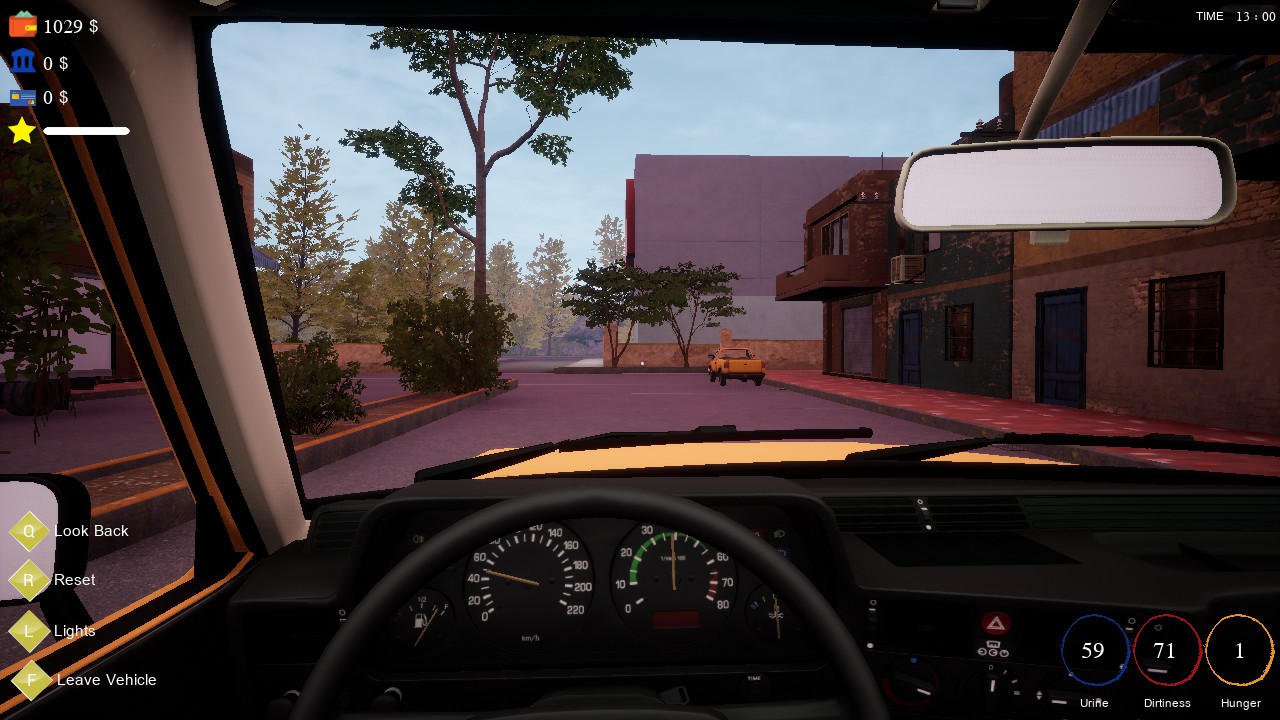 Never would I say that this title was super fun or exciting, but there is something there that is oddly satisfying. Much like working a normal job, you have many tasks of tedium that only feel like exactly that, tedious. In this title you will find yourself not only stocking and squaring shelves to make room for new product, but you are also breaking down trucks, monitoring the budget, paying bills, monitoring your vehicle’s health, keeping an eye on prices of goods to maximize your bottom line and even having to eat and shower.

Of course, it may sound worse than it actually is, but there is a lot you have going on in this game and you do need to improve your ability to be fast, much like a normal real life job. The more business you get, the more you have to babysit. This idea is equally awful and it is satisfying when you see your baby working and growing. 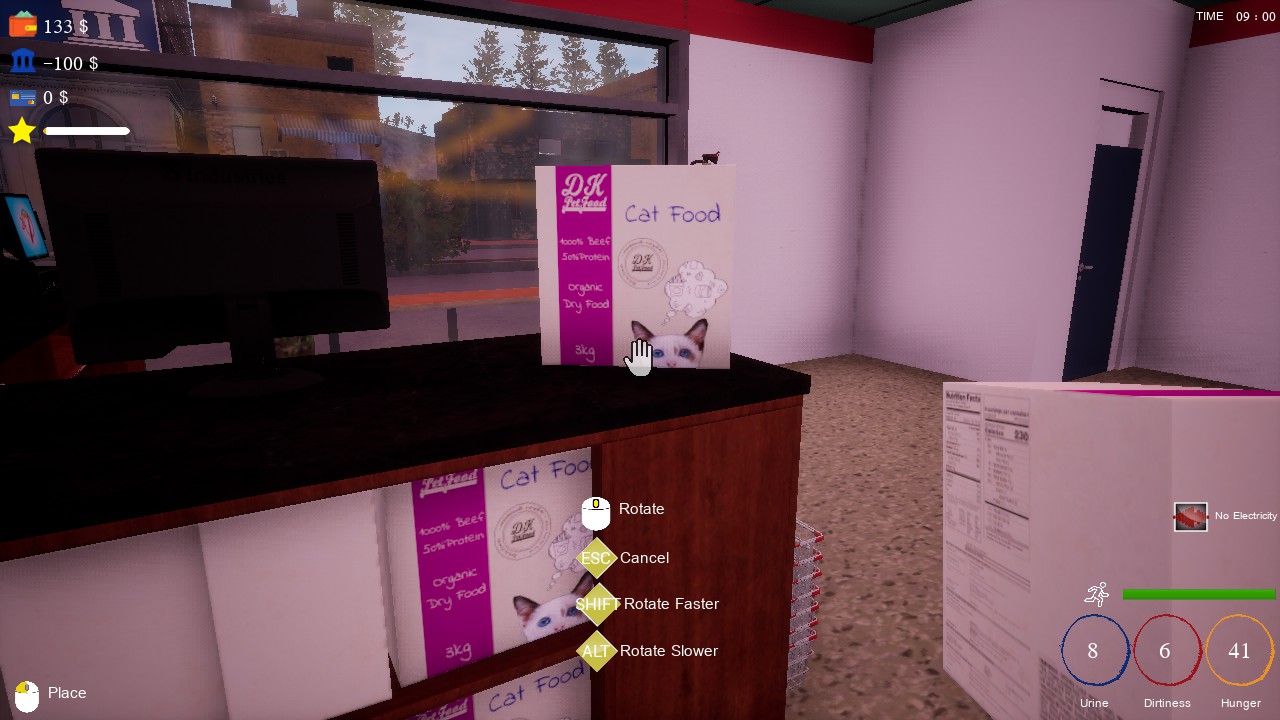 In a way, watching my store grow and grow gave me the same feeling I would get back in MMOs when I would reach that next level. I suppose that is where the real charm lays in this game. The feeling of satisfaction can be addicting keeping you going and going. 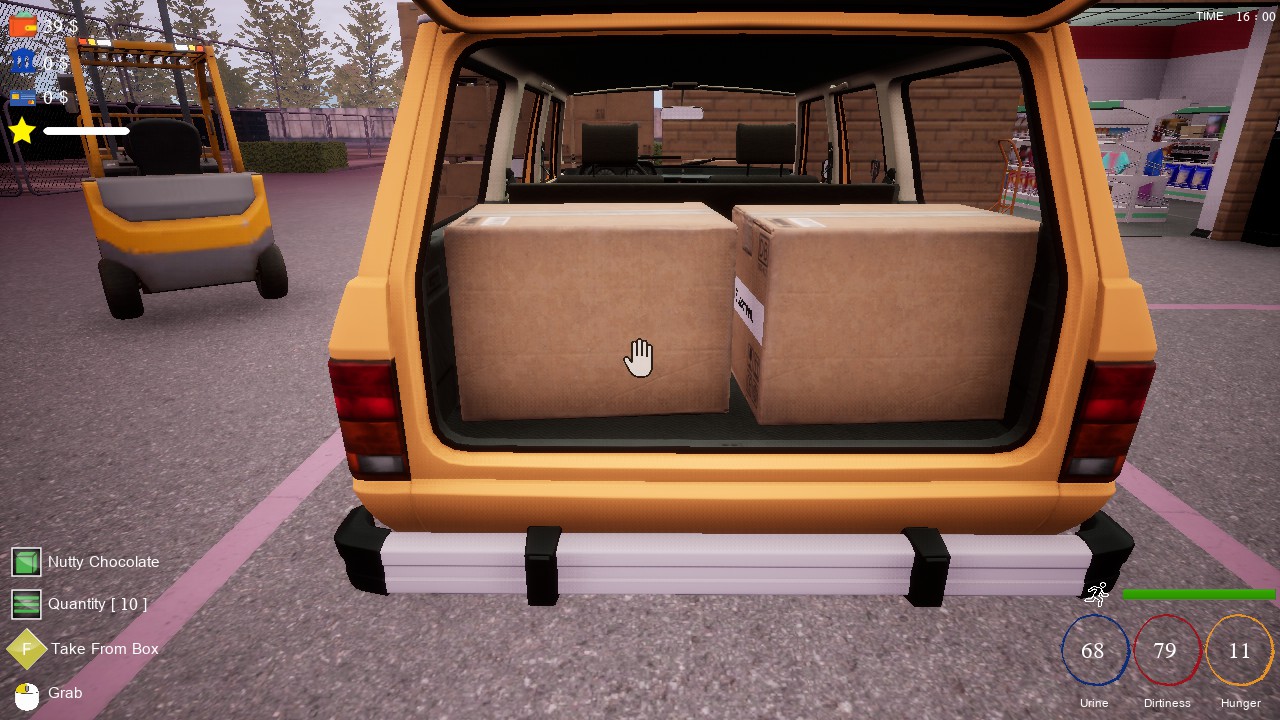 As far as the aesthetics of the game go, visually, the game was actually pretty decent. You won’t be finding a large scale world in the likes of GTA or anything like that, but you do have a small little town or city map you have to navigate to deal with your store, restocking goods and as you get more profitable, even a farm. Everything in the game looks nice and is clearly visibly identifiable as what it is. Also it is worth admiring the amount of products that are available to you in Trader Life Simulator.

Not only do you customize your store by putting up shelving, walls and goods, but you’re also given that power with your home. As far as the shape of the building, you have a basic layout given to you, but you can place tables, computers, and all sorts of various goods around your home. 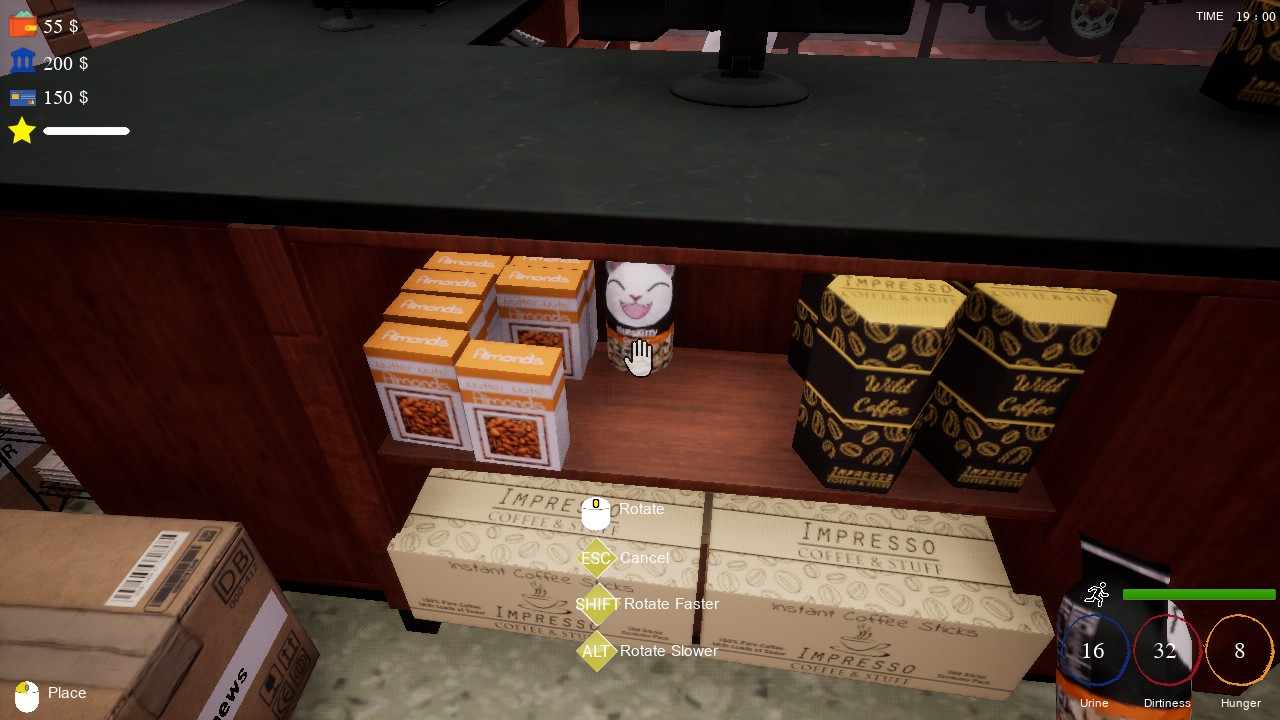 This title is one you could seriously dump a ton of hours into if you want something that is calming to play. Nothing gets overly exciting or blood pumping maybe aside buying yourself a new vehicle or some sort of massive upgrade to your facility, but beyond that, you’ll find things pretty calm. As much as I didn’t expect it, I actually did find the game pretty immersive and something I could keep playing.

Although this game takes some of the elements of real life that you want to escape from as its selling points, it is strangely enjoyable and worth trying out. I did have fun, which I would never have imagined I would say when I started this title. 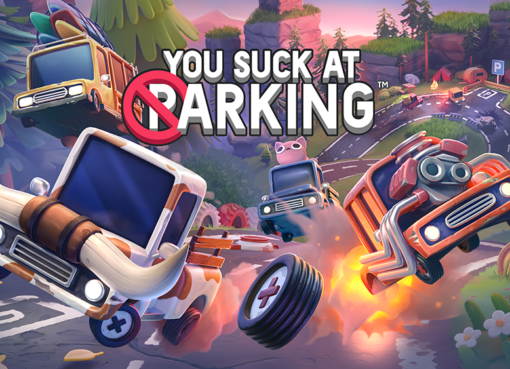 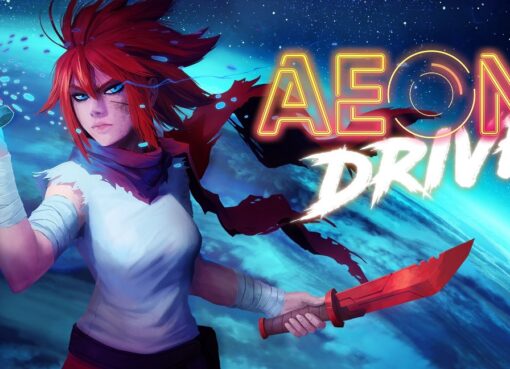 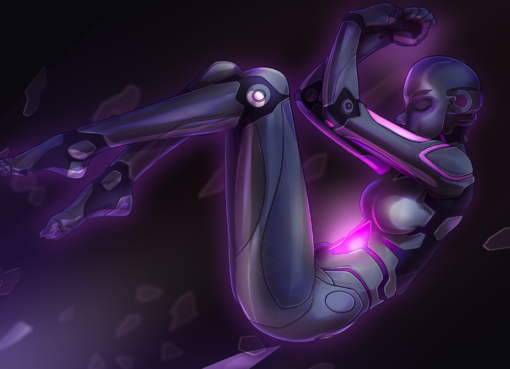 Acoloyte Review: The Future is a Mixed Bag

At its heart, Acolyte is a game that offers a deep, dark, and mature mystery at a reasonable price. That comes with a couple caveats, however. You will notice that this is most certainly not a que
Read More