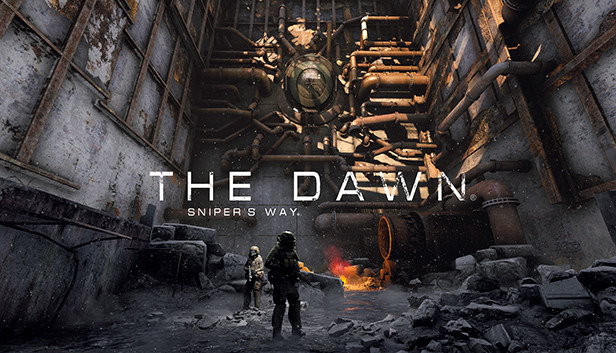 The Dawn: Sniper’s Way is an Early Access online shooter set in 1985 in the town of Seversk. As of update 0.825, the game does not have any story implemented to it.

In PvP where you’re against AI Bots, instead of other players is where the engagement takes place. They bring life into the map but the AI seems to be erratic and always knows when you’re around them. Expect to be shot from a mile away or when you’re staying put and hiding in a corner the AI seems to always turn to the right corner where you’re hiding whenever they enter a room. The spawn points will always have AI bots patrolling them, so making out is not always a guarantee.

In PvE is where you can finally appreciate the locales but this is when you realise there’s no battle against the environment in PvE. The only element that is up against you is hydration, and that can easily be dealt with a bottle of drink. That is basically what the PvE is, finding cans/bottles of drink and drink to survive, that’s all to it.

Being an Early Access title, it is expected for a game to have numerous kinks, incomplete story and bugs. The Dawn: Sniper’s Way fits that bill most notably in terms of its world. The world feels rather empty with the exception of the AI in PvP. Take that away and it feels like every building is placed there to hide a lootable container or two, with little character to them.

The UI in this game is a hit or miss. The inventory UI is the standard you’d see in other games similar to the genre. The character progression UI is interesting and novel where it requires you to find green glowing bars to earn one level point to upgrade your character’s skill such as sprinting speed, reloading speed, stamina etc.

During the moment to moment gameplay is when the UI is a huge miss. Attaching a scope onto your weapon, expect it to block out 30% of your screen with no options to tinker the FOV in the options it can get overboard.

Getting shot at will have your screen covered with huge specks of blood that blocks out your view to even figure out where you’re shot from. The positives to this game is that there’s no game breaking bug and there weren’t any hiccups playing it on Ultra. Only a slight texture pop-ins and the missing player shadow.

The Dawn: Sniper’s Way feels way too early to be enjoyed or appreciated. That’s probably the reason why the developers added a huge disclosure on the store page itself and added the price a little more than your standard Early Access title, to deter casual players and only bring in players who are as passionate and dedicated as they are to helping mould the game to how it’s intended to be. 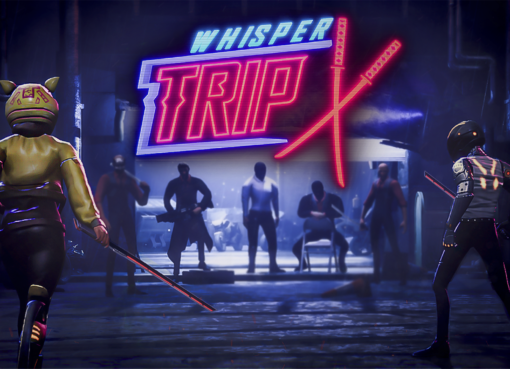 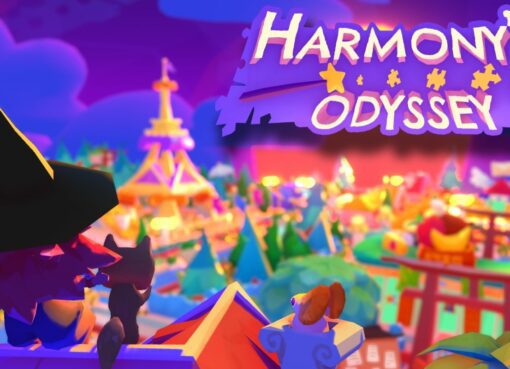 Harmony's Odyssey is a Puzzle Adventure game in a colourful fantasy world filled with one of a kind fabled creatures, where you play a young witch who tries her best to fix all the troubles her cat c
Read More 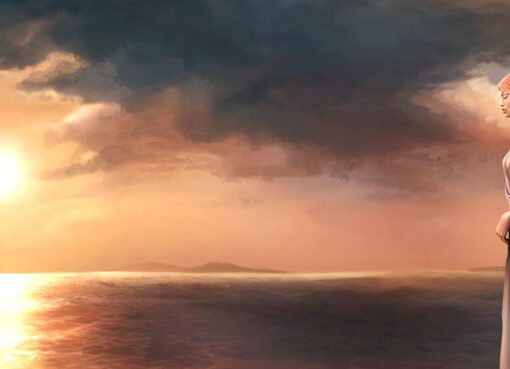 For Evelyn is a title really centered around a story about a mother's love. When you start the game you'll be immediately introduced to a world of unfamiliar set of rules that a loving mother and daug
Read More