Toe To Toe (T2T) is a western themed VR game, meant to be a one vs one VR experience, but can be played solo as well. T2T currently features three minigames: Quick draw, five finger fillet, and horseshoes. Quick draw is a dueling game where the player(s) attempt to draw a pistol and hit the other player with a single shot as quickly as possible. Five finger fillet is a game where the players try to stab a knife between fingers in a specific pattern as fast as possible. Horseshoes is similar to classic horseshoes; however, it is more of a fantasy horseshoes where targets appear and disappear and the horseshoes are different sizes and colors. There are online options for playing head-to-head over the Internet with servers in the US, Asia, and Europe.

T2T for this review was played with an HTC Vive Pro running off of an Nvidia 3080 RTX GPU and standard Vive Pro controllers/trackers. At present, there are no options for T2T, other than selecting single-player or multi-player. The music is rather loud and it would be nice to be able to adjust that independent of the sound effects. The graphics are similar to many low budget VR games with cartoonish characters and flat looking geometry. The sounds and music are fairly well done, albeit Spartan.

Of the three minigames, the fantasy horseshoes plays the best, and will give a pretty good arm workout in a short period of time. There is a fluid feel to tossing the horseshoes that is satisfying. It becomes a frantic race against the timer to accumulate as many points as possible as fast as possible. The throws are not far, but a decent amount of finesse is needed to hit the targets. The five-finger fillet minigame looks the best, but isn’t much fun to play. Grabbing the knife the first time flipped it upside down, which can be fixed by flipping the controller in the hand 180 degrees. Trying to whack the point between the fingers doesn’t feel natural and judging the depth is difficult. The quick draw minigame doesn’t look great, the target is a western looking cowboy with no legs or arms. However, it is fun to see how fast the gun can be drawn and accurately fired. It isn’t all that realistic, considering the controller has to be death-gripped and then trigger fired when it weighs about 10% of a real weapon. It’s a twitchy affair prone to accidental grip slips and very unsteady aiming due to the death-grip required. Extra points are given for headshot vs body shots. The player only gets one shot with one of the two guns.

Toe To Toe is a fun little VR game, and as billed, would be a fun party game, particularly if everyone was a little tipsy. There isn’t a lot of depth, but there are apparently plans to add a second set of minigames. That’s good, because it’s not a game that most players would spend a lot of time in or come back to. It could use a western style shooting gallery to make more use of those pistols, with ducking and hiding behind barrels or wagons, like any western movie. That said, Toe To Toe did not exhibit any glitches or outright bugs and all of the controls responded well. As it stand Toe To Toe is worth a play, particularly if featured at a party and is recommended on that basis. 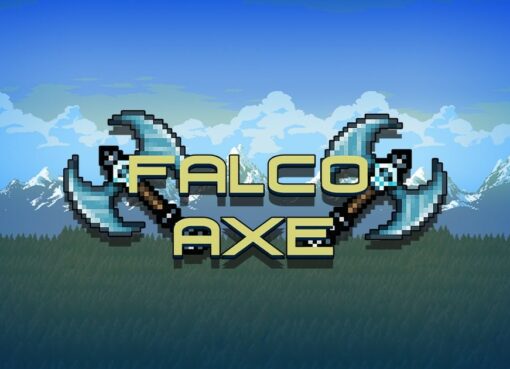 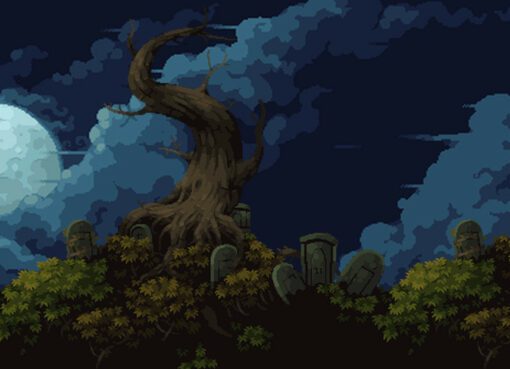 When I began playing Spin the World, my hopes for having a really great experience were high. Unfortunately, after investing a little time in the game, I can say that I did not enjoy the experience. T
Read More