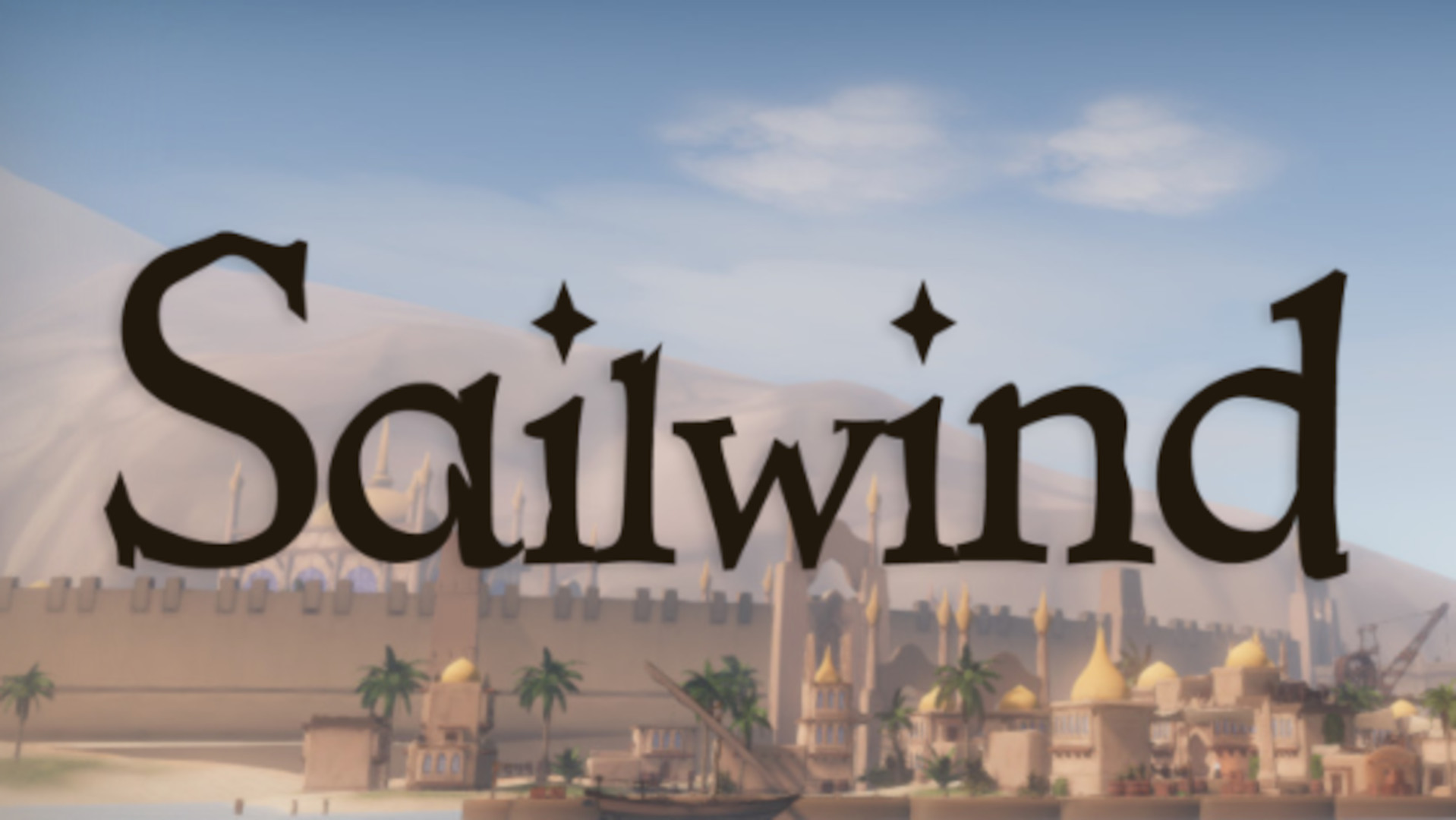 Sailwind is a trading and sailing simulator with a Middle Eastern setting during a more primitive era. It has a relaxed style of gameplay; the goals are delivery or trading of goods across short or long stretches of the sea. Completion of deliveries means gaining reputation and gold. Reputation allows for the taking on of more contracts at the same time. This makes a difference because the trips can be quite long to play out, so taking on more cargo means more profit. Even a short sailing hop to a fairly close island can take 20-30 minutes in the game.

Sailwind is in early access, currently version 0.19.1, but it has a fairly refined set of controls, which can be remapped very easily. There is no music in the, but it does feature a fairly good ocean and wind sound loop. Other sounds, such as walking on land or a dock are muted and flat. There aren’t a lot of display options, just field of view and setting the opacity of the crosshair. There is no tutorial, but the player is provided with a scroll that gives a basic rundown for how to control the ship, sailing, eating and drinking. Also provided is a map of the starting area, a compass, some food and water.

The graphics quality for the sea is impressive. Although there is a somewhat visible pattern when viewed from a third person camera zoomed out, in first person, it feels like being on a pitching and roiling ocean, especially during a storm. The models for the people, ships, crates, and barrels are flat-shaded and simple. There aren’t a lot of effects, but the storms and heavy seas can be quite impressive.

The gameplay is mainly about sailing on open seas with primitive tools on a primitive ship. In the starting area, navigation is made fairly easy because the central island is big enough to be seen from most of the of the other islands. The contracts for deliveries to the nearby islands don’t pay a lot, but by making a few runs, it isn’t too long to build up 1000-1500 gold. With that and reputation built up, enough food and water can be purchased for a long voyage. Stacking 2 or 3 long voyage contracts, can add up to tens of thousands of gold, however, a long voyage is a long voyage.

Most of a trip will be spent correcting the course, perhaps occasionally adjusting the sail if the winds have shifted. If a fishing pole has been purchased, the player can fish. Other than that, there is sleeping, which is required, and admiring the views of the open ocean. The nights are dark, unless the moon happens to be waning or waxing, and there isn’t a storm. The seas range from reasonably calm to violently oppressive. Alas, there are technical problems in the game. It isn’t unusual for the game to outright lock-up or crash at times, particularly during a storm. The player can also find himself ejected from the boat, several hundred feet into the air. The boat may be nearby or may be gone, but quitting with alt+f4 and reloading from the automatic save will put the player back on the ship in good order. Sailwind is an adventure where the player is not handheld; at time relaxing, at times tense, it is highly recommended!

The Legend of Tianding Review

If you've ever played the game Guacamelee then you already know how the battle system of The Legend Of Tianding works, a Taiwanese beat 'em up with comic book-like visuals. The first thing that imp
Read More 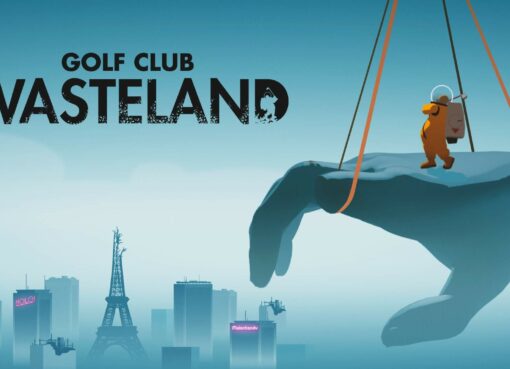 Golf Club: Wasteland is a cozy apocalypse golf story with a deep story and a dash of humor. You play as a nameless bald man—who bears no likeness to anyone in particular— progressing through Golf
Read More 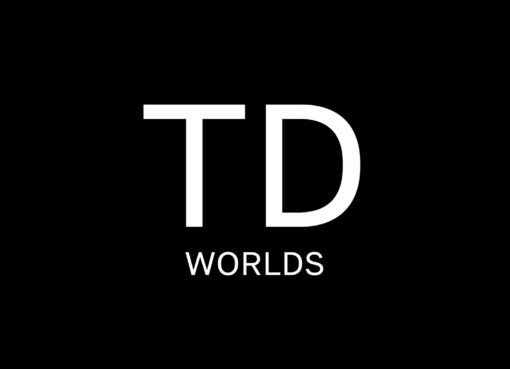