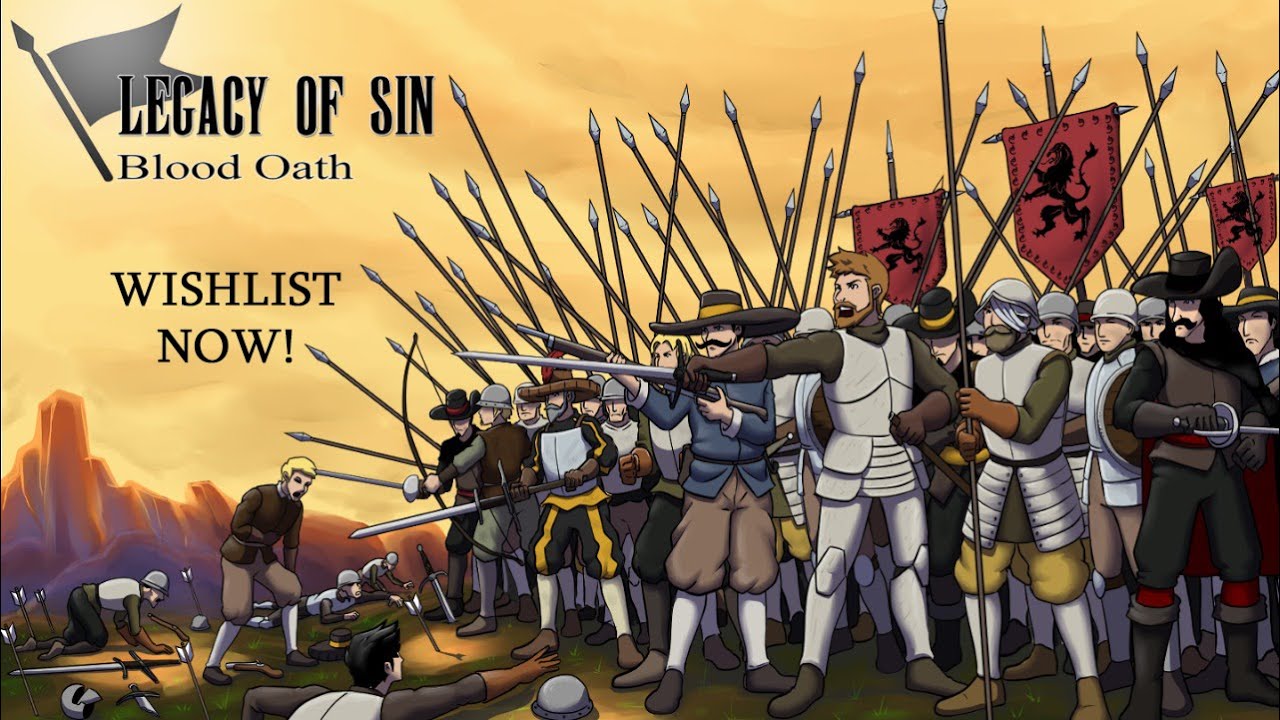 Legacy of Sin Blood Oath is a real time tactical strategy game that has you commanding units across a gridded battlefield. There is a story involved but the main focus is to get through the 45 levels that the game offers. While the game’s style is reminiscent of old-school web games and isn’t exemplary, it does provide a very enjoyable experience and is something everyone can enjoy.

The gameplay is simple, you start off with the main character and as you kill orcs, you get gold and you then use this gold to purchase/hire new units to help you with the battle. There are a small variety of different units, such as a soldier with a rapier, archers, musketeers, long spearman and more. Each one counters a specific type of enemy, for example, archers excel at killing non-armoured units but suffer against the heavy armoured orcs. soldiers are good melee units but need to break formation if they’re up against a ranged spear throwing orc. The battlefield is gridded 6×5 (6 horizontal bars by 5 vertical bars) and the combat takes place in lanes, a unit will only attack an enemy if they’re heading towards eachother in the same horizontal lane. Each friendly unit occupies a bar, in some cases, one bar can be occupied by multiple units such as archers. The beginning is usually slow as you don’t have much to work with but as the battle progresses, it starts to pick up its pace as you develop your desired formation.

The game has the majority of the mechanics fleshed out but there is always room for improvement, such as some basic quality of life features. In some cases I could not tell which unit I was commanding and I ended up sending the wrong unit the wrong order (Instead of sending the low health soldier to an empty lane, I sent him towards an orc and he died). As such, maybe making the specific unit flash or change colour would be nice, as the black arrow isn’t an accurate indicator.
There’s a skill tree but it takes far too long to unlock skill points and progression is forced to feel slow. They introduce the story periodically by the use of an audio recording spoken in perspective of the main character. I feel like it is unnecessary and the quality of the audio itself is poor but I still appreciate the attempt and effort gone into it. Despite these minor inconveniences, it’s still something I can overlook as the fun experience I had outweighs them.

There is however, one crucial point I’d like to bring up, it’s the fact that the high price point can easily steer you away. Legacy of Sin Blood Oath is a simple game at its core and sometimes it’s exactly what you need, nothing too complicated, just boot up the game and play some levels. However it does have difficult achievements for those that seek the challenge and it does a good job at creating old-school styles of games that are seldom seen in today’s gaming industry. 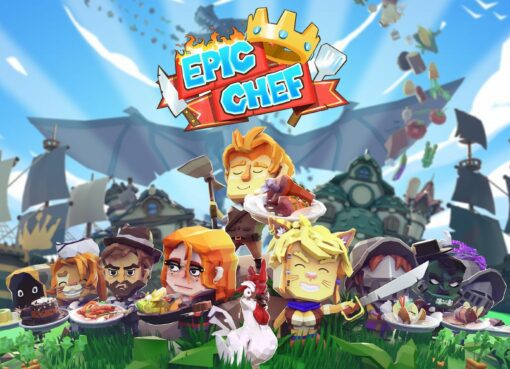 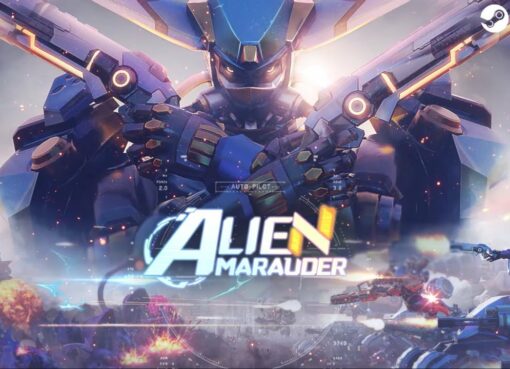 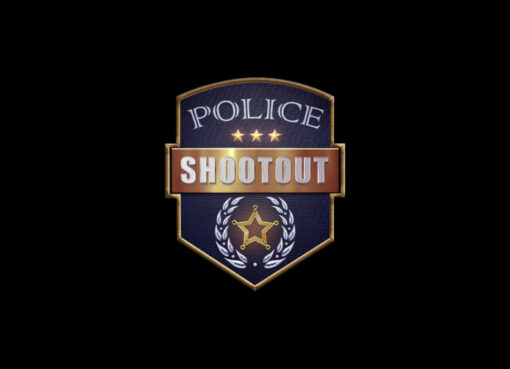