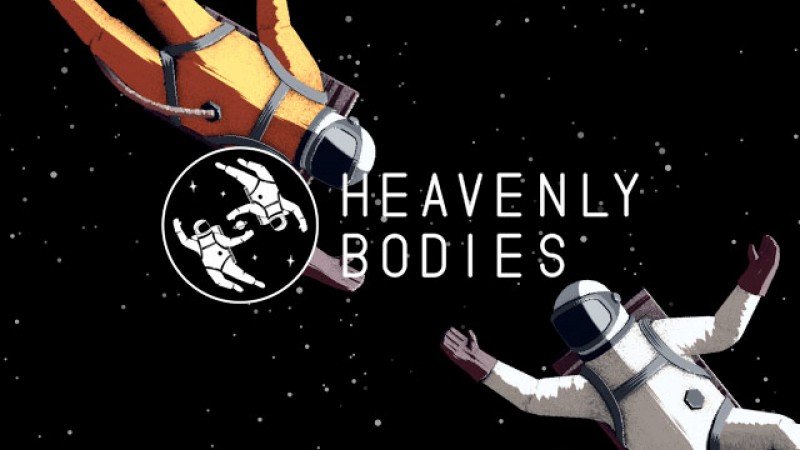 Heavenly Bodies is a physics-based game where you control a cosmonaut through various scenarios, where without gravity, a simple task can turn into a frustrating one. Set in the 1970s, you embark on a journey about a scientific research station. Using only the mission control as your aid, you will have to use your keen senses and dexterous limbs to assemble space telescopes, maintain delicate solar array, research cosmic botany and many more.

If you want the the best experience in this game, it is highly recommend that you play it using a controller. I don’t think this game can emphasize it more, it’s a must. Sure, there are there is an option for rebinding keys, but I doubt you’ll have fun using a keyboard and a mouse compared to a controller.

You can play this game as a solo or with a friend via local co-op. Unfortunately, online co-op isn’t featured in this game. But luckily for us, Steam users, there is this feature called Remote Play Together. This allows us to stream the game to someone as if we’re both playing locally. Even with this feature, I can see this as a deal breaker to some. Playing a game via Remote Play feature won’t unlock any achievements for the person on the other side of the stream.

The missions are done well in this game. I find myself getting more invested as I go through each of them. As usual, they start of with simple tasks and then gradually piles on as you progress. Though the game can be finished in singleplayer, I still think this game shines when played by two people. Especially on the later levels, I see how it would’ve been easier and less troublesome during co-op.

Overall, I highly recommend this game to anyone who loves a challenge, physics-based games, and especially to those who finds outer space fascinating. I love everything in Heavenly Bodies, from its aesthetics, sounds, and the gameplay it self. 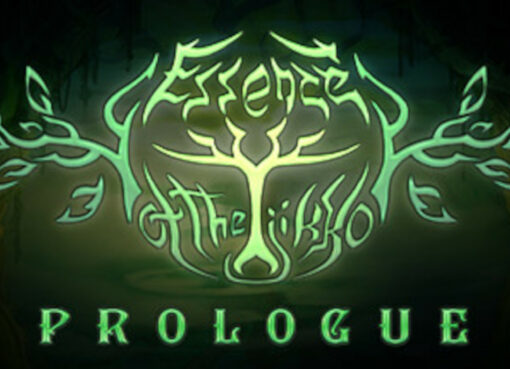 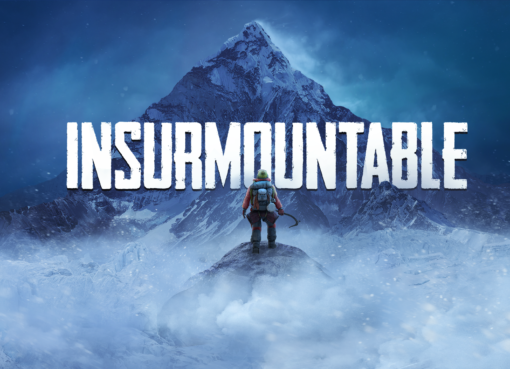 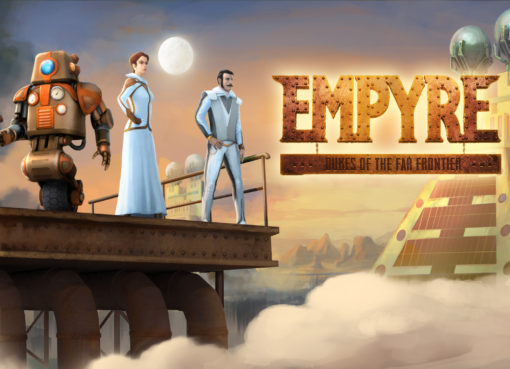