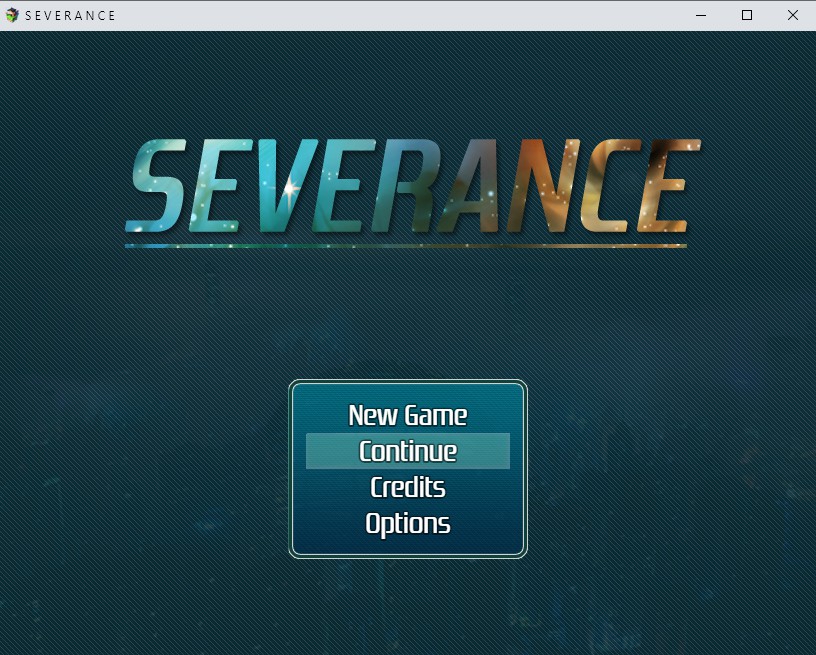 Severance is ambitious, particularly for an RPG Maker game. That being said, there’s definitely some drawbacks here that make it impossible for me to give it an unqualified thumbs up.

One of the biggest issues here is that you’ve got this very original world, but the players are given very little information about it. It’s not a kiss of death, but it makes getting into the game a bit difficult. Because the random NPC’s like to speak in the jargon of the world, and there’s no context for the terms they’re using or the events they’re referencing, they may as well be speaking gibberish in many cases.

There’s also an issue in knowing where to go on any given map or mission. I’m not sure if it’s a limitation in the RPG Maker engine, or if this was a design choice on the dev’s part, but it led to a large amount of aimless wandering. There’s lots of buildings and rooms you can enter that have NOTHING to do with your goal, and trying to find a specific person in a building with 30 NPC’s is..not fun, when you have no idea what that person looks like, and the game gives you zero hints. It feels very much like this is a world that the developer is exceedingly familiar with, but they don’t necessarily know how to tell you about it. There’s also times where you have the ability to clear an obstacle blocking your path, with no clue this is the case, which is problematic when you normally cannot.

The controls are thankfully very intuitive, and they’re exactly what you’d expect from a JRPG by default. The music is actually very skillfully done, particularly for an RPG Maker game. Weirdly enough, though, I found that the portraits of characters and NPC’s were generally less attractive than the sprites in most cases, which is a first for me. The combat is again, very competent, and intuitive, even with some unnecessary terminology differences being put in place (presumably to better fit with the dev’s vision of the world). Outfitting your characters, however, is exactly the tedious chore that you’d probably expect, but wish had been done better. All or most of your gear has a skill (both passive and active) that unlocks after you’ve used it enough in battles, which is interesting, and encourages both grinding and experimentation, and every major map section can have random battles turned on or off, which is nice when you’re stumbling around trying to figure out how to escape an area.

For $2 USD, this is worth your time, if you’re able to accept some significant flaws in the game’s design. It’s ambitious, but definitely crosses the line into frustration at points. 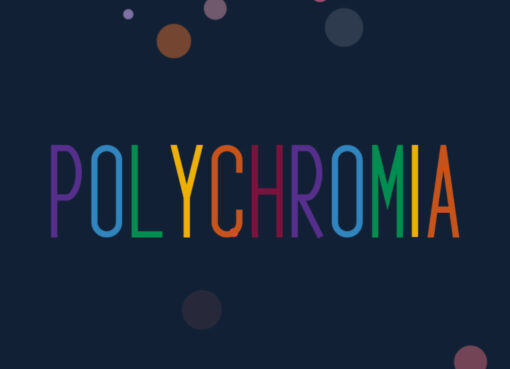 Polychromia is a puzzle game involving pathing and color changing. Right up front, it has to be said that this is an outstanding game, well thought out and well designed. The player's goal is to trac
Read More 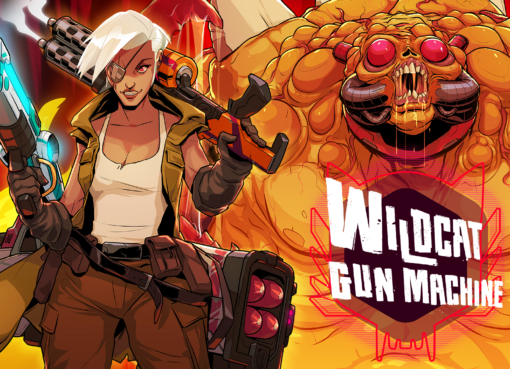 Wildcat Gun Machine is a top-down high-intensity run and gun bullet hell, you dungeon crawl your way through monstrous hordes as you unlock a vast array of weaponry to take down huge bosses and try n
Read More 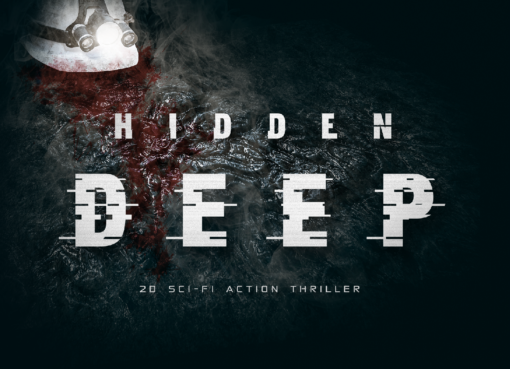