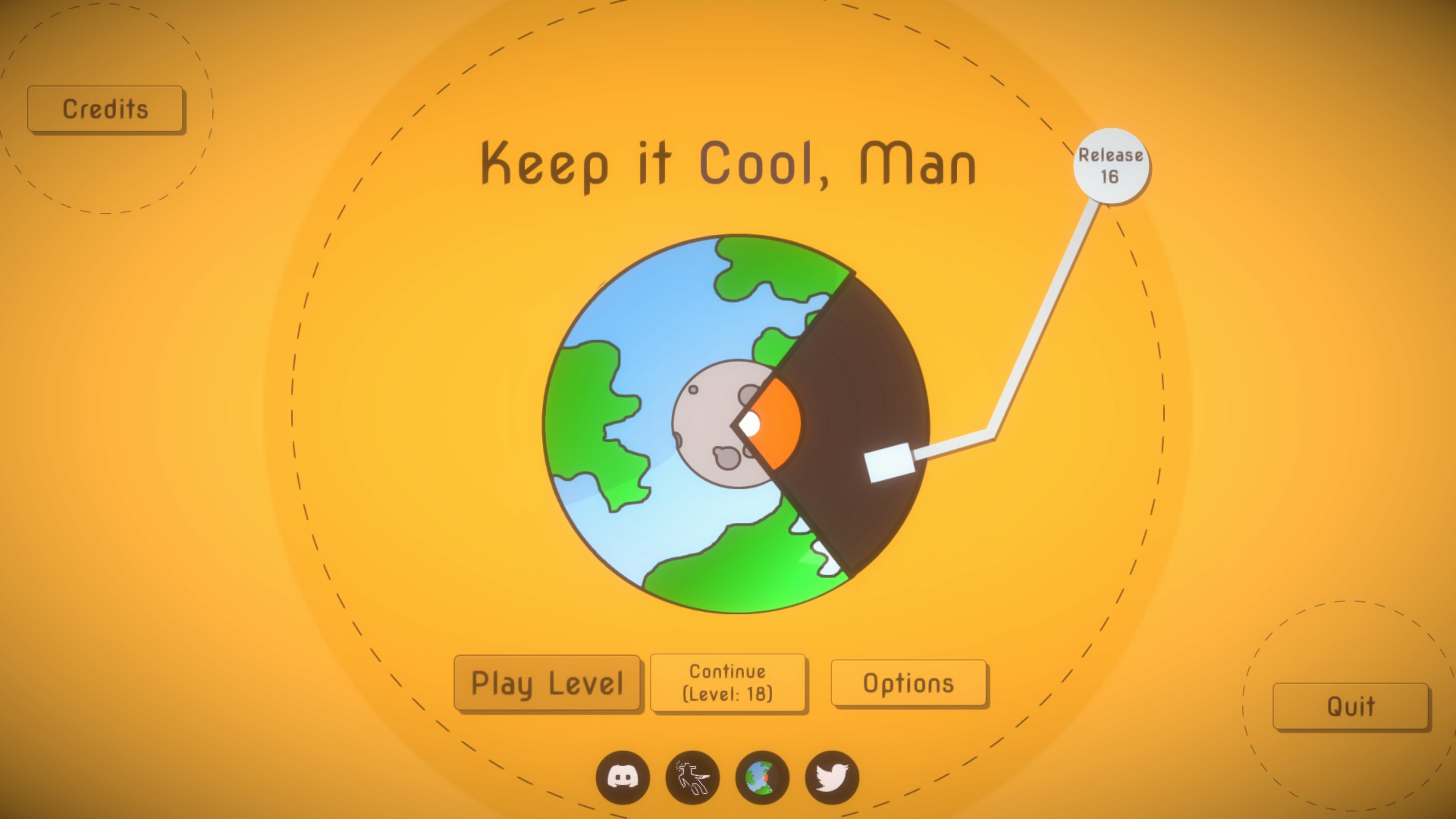 Worth noting is that Keep It Cool, Man was made by a small team of 3. They’ve adorned Keep It Cool, Man with some awesome upbeat music that tunes well with the gameplay, and the writing is straight up hilarious as it’s jam-packed full of innuendos and sassy jokes. There aren’t many characters but each has their own personality that compliments the pace of the storytelling as well as the topics that come up.

The mechanics of the game is quite simple and intuitive for a rhythm game. The Earth is in the middle of the screen and around the earth is a white zone, as the invading letters reach this white zone, you’re allowed to press the corresponding letter and blast them into ashes. Press too early when they’re outside the zone and you’ll incur a penalty to your score.

As the game progresses, more letters are required to be used for each level, soon you’ll be using both the left and right ends of the keyboard and the speed of the incoming letters will plummet towards earth in a variety of patterns, from zigzags to swirls.

The writing in the game is the best I’ve seen in awhile, which I honestly wasn’t expecting but welcome wholeheartedly. You have to laugh when the only solution to ward off the alphabet invaders is to dance, and when telling the president to run, he says “I can’t! I ate too many donuts in my youth!”.

One feedback that I have to bring up though, is that the screen shakes during conversational cutscenes are quite powerful, to the point where I couldn’t actually read the dialogue and it was painful to read. So keep that in mind.

I thoroughly enjoyed the game! I have to give credit where credit is due, they’ve come up with an interesting way to mash rhythm x typing into one game. Give it a shot!

Click HERE to add Keep It Cool, Man to your Steam Library! 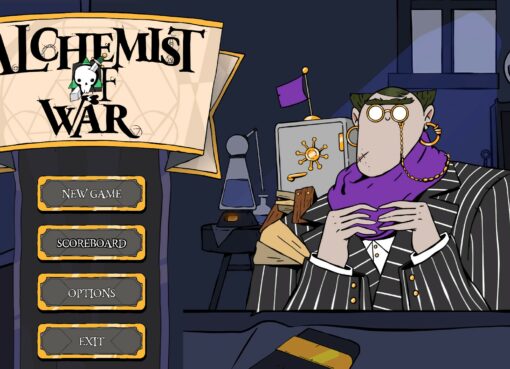 Alchemist of War Review: Less of a War, more of a Skirmish

Alchemist of War is an intriguing game that I want to like. It's got a distinctive art style and an interesting premise. I feel like there's the bones of an interesting game here, but it definitely f
Read More