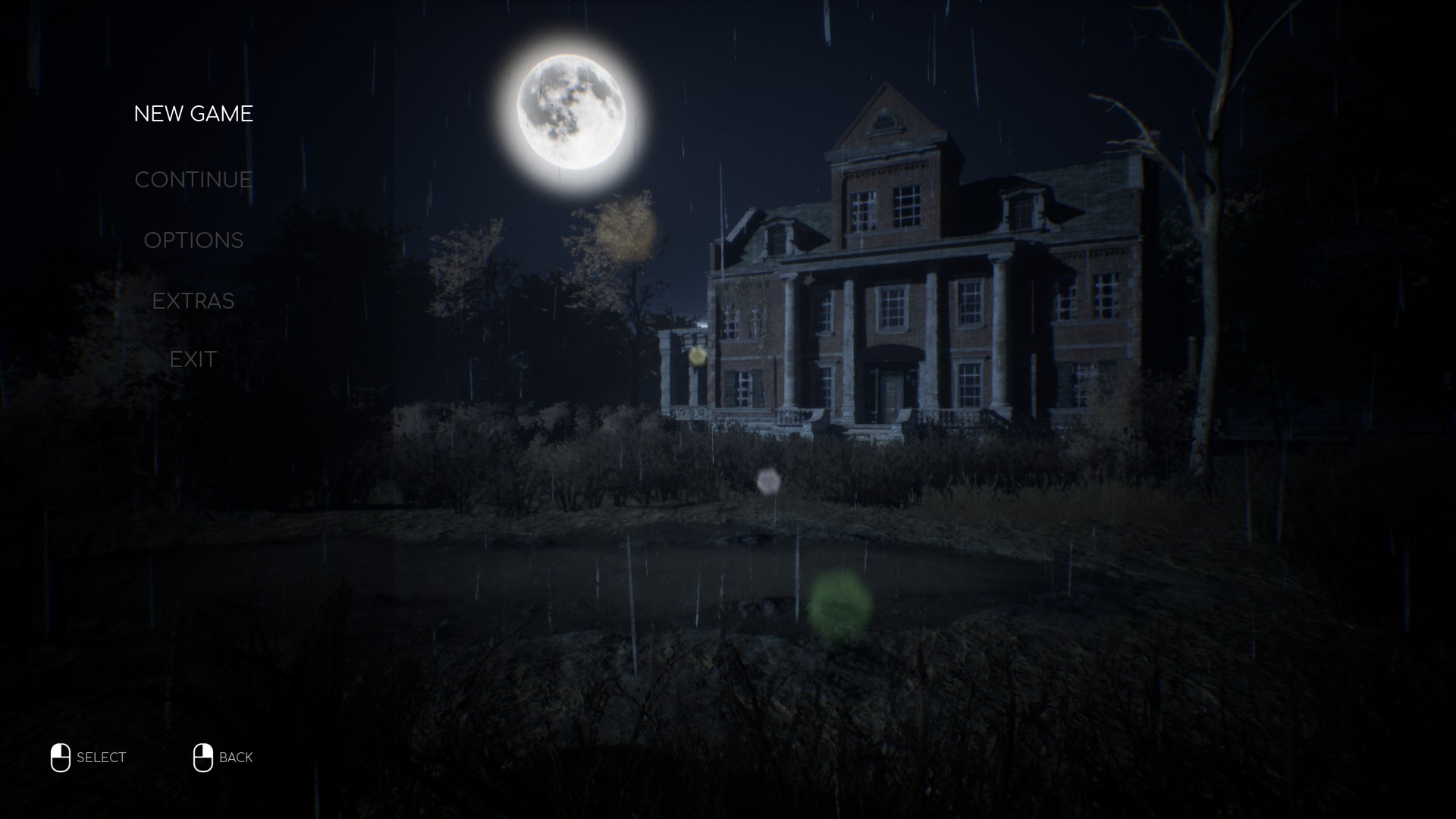 Insomnis at its heart is a short and linear puzzle game with horror trappings. While for some reason it’s tagged as “Action-Adventure” on Steam (at the time of this review, at least), it is decidedly NOT. There is no action to be found here. That’s not a bad thing, however. What it does, it does remarkably well for a debut title from an indie developer. (And for the record, the developer describes exactly what you should expect; the action-adventure tag appears to be just a quirk due to people being able to tag it as such.)

It’s worth noting that the amount of time you spend in the game is largely going to depend on how skillfully you solve the puzzles. Most of them are fairly straightforward, while a couple might give you pause. Many of them require you to find an object of some form, to give you the final solution/complete them. It’s worth noting that the game is VERY linear. The developer wants to tell a story, and so this ends up somewhat forcing you to solve puzzles in a specific order. (As one puzzle will give you a crucial piece to the next.) This is where many developers fail; either giving you too much freedom (and thereby harming the narrative) or by failing to give you a compelling environment or story.

Path Games succeeds on this challenge, however, because they never try to exceed what their budget would allow. This game uses sound amazingly well to build suspense and atmosphere. Between ambient droning tones to give an unsettling vibes when nothing in particular is going on, to the sound effects, they really exceeded my expectations. My only (mild) issue is with your character’s voice actor; he doesn’t emote particularly well. He speaks sparingly enough that it doesn’t bring the game down in any meaningful way, however.

Graphically, the game definitely shows its indie roots, but not to a game-breaking degree. Yes, you’ll see some repeated textures, or possibly a janky animation here or there, but nothing immersion-breaking. There were definitely a couple of points where something looked like it SHOULD be interactive, but was simply decorative, which led to a small bit of frustration with the first puzzle in the game, but this wasn’t a game breaker for me.

In its final act, the game went in a direction that I wasn’t expecting, and kept me hooked through the endings. There’s actually two, which was another small surprise that was honestly quite satisfying.
While some might feel that the price is a little high compared to the length, I really feel that the price is fair for the quality of experience gamers can expect here. Without reservation, I can recommend this one at full price, and I’m eager to see what this developer gives us next.

Hyper Echelon is an old school shoot-em-up that reminds me of the classic shmups Tyrian and Raptor. It has its similarities and differences, but I'm enjoying it very much so far! The game is divide
Read More 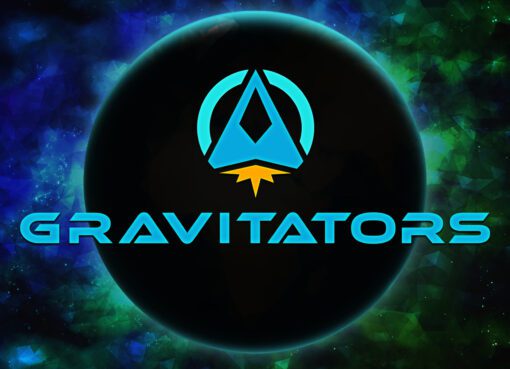