For Evelyn is a title really centered around a story about a mother’s love. When you start the game you’ll be immediately introduced to a world of unfamiliar set of rules that a loving mother and daughter are caught up in. Unfamiliar with the formalities and structure of a daughter coming of age to being courted, Evelyn’s mother struggles to see her little girl becoming a woman. It is also this mother’s need to protect her daughter that fuels the fire that ignites her drive that drives the takeoff of the story. 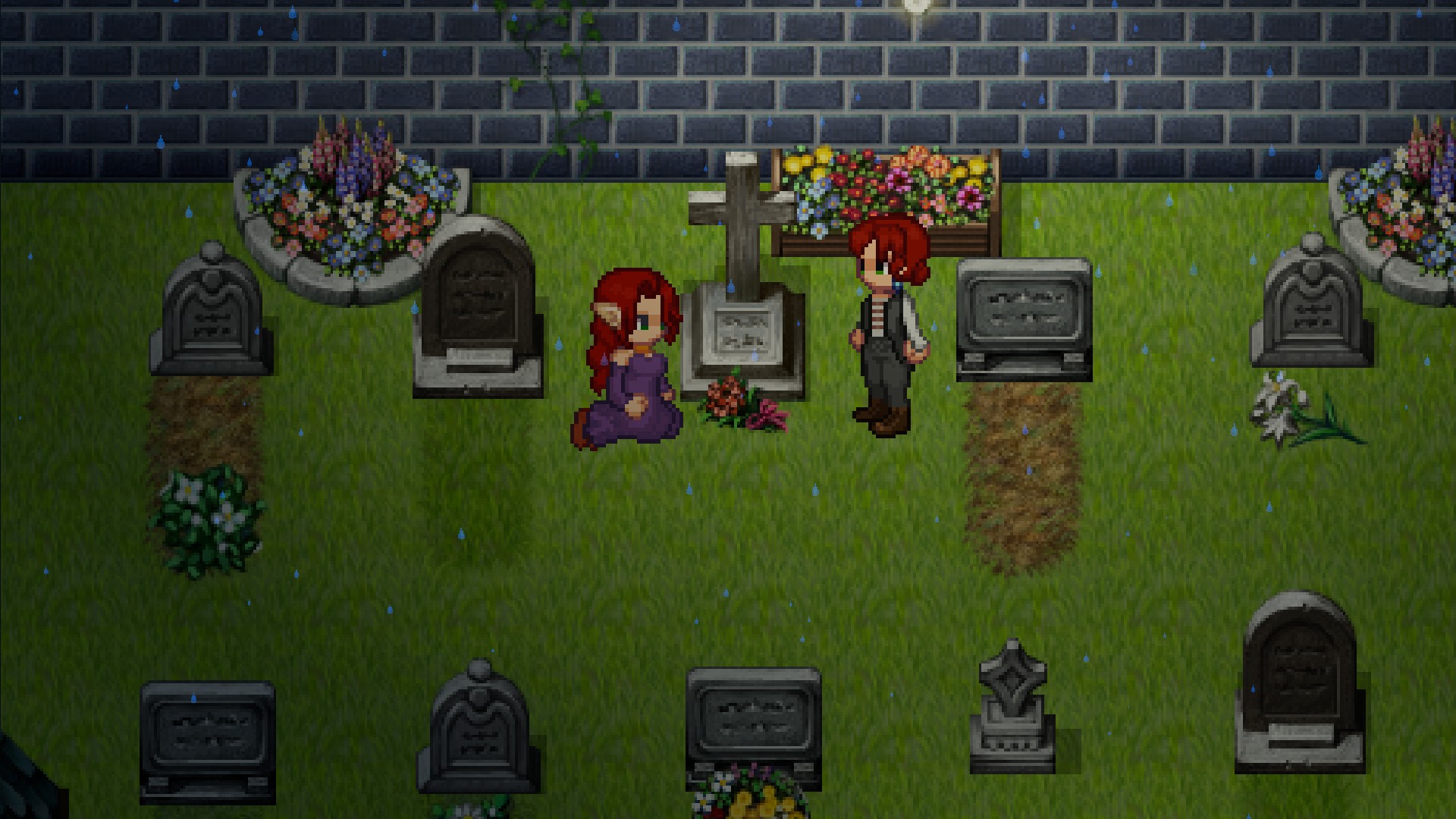 With this in mind, I would like to say that the story is pretty great in For Evelyn. It was an interesting breath of fresh air to see a story unfold this way. However cliche some elements may be, the story still has it’s own soul to it that keeps it unique. Anyone who enjoys a story that will make you care about some of the characters, I feel there is a pretty good story here. 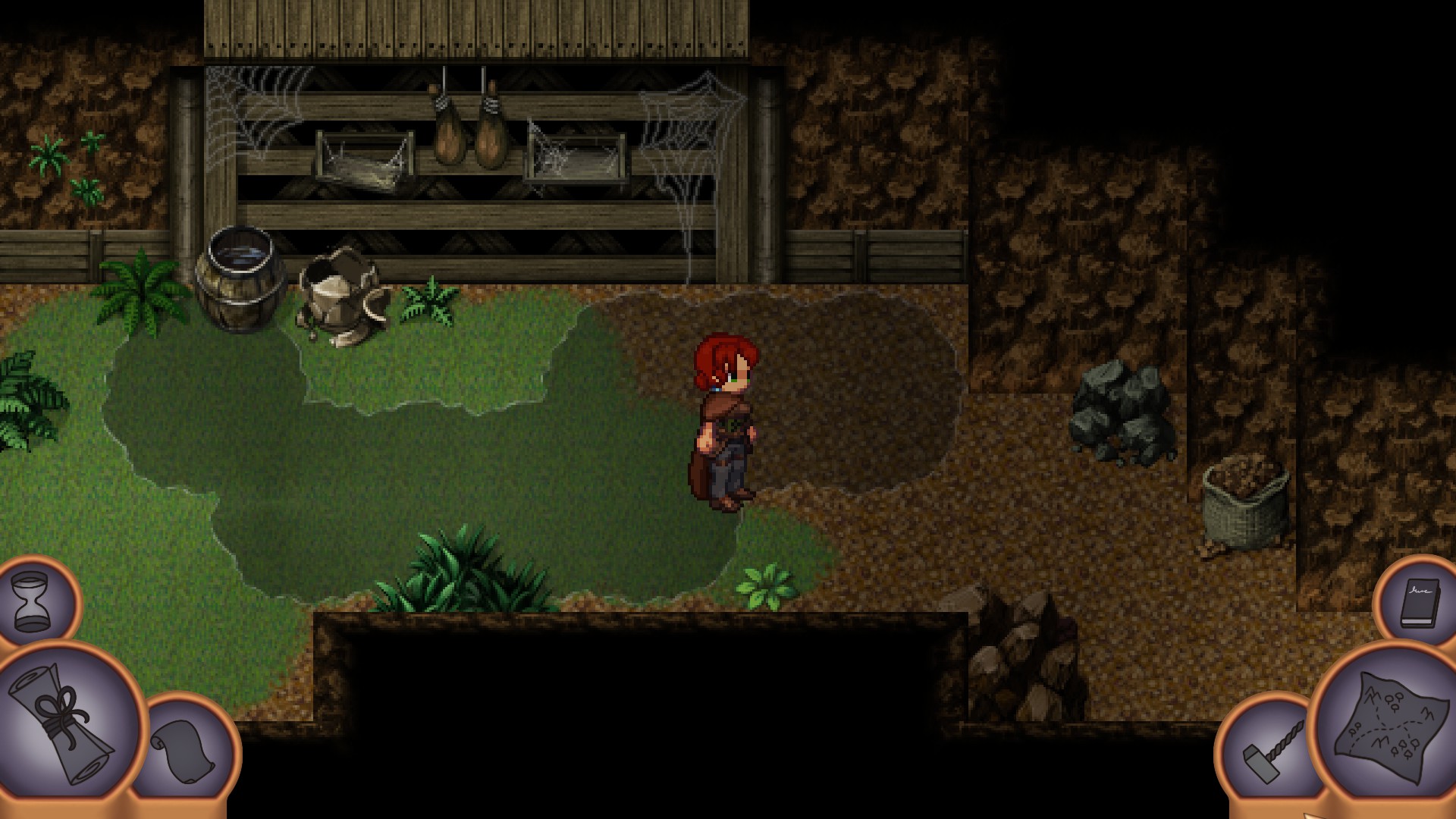 After the story, I feel that quests are more-so the secondary driving point in For Evelyn. You’ll see a handful of side quests that will move you around the world and seeing all of the areas, and you will see different quests instead of the typical RPG’s fetch quests. You’ll do various things from combat to QTEs, so they’re pretty different from the norm. 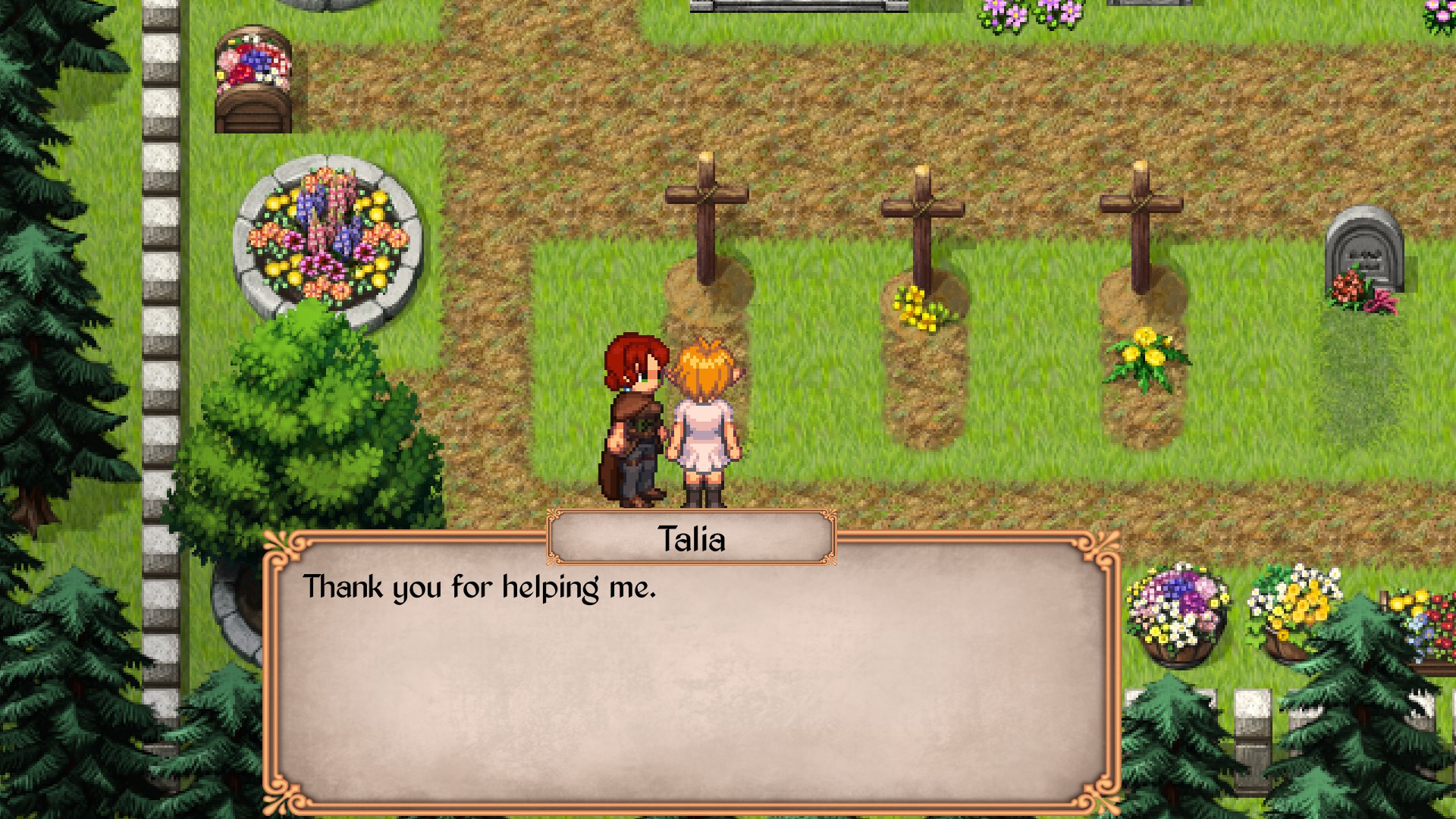 Combat seems like a pretty big afterthought in this title along with a leveling system. They are both present, but lack serious depth as more traditional RPGs would have. 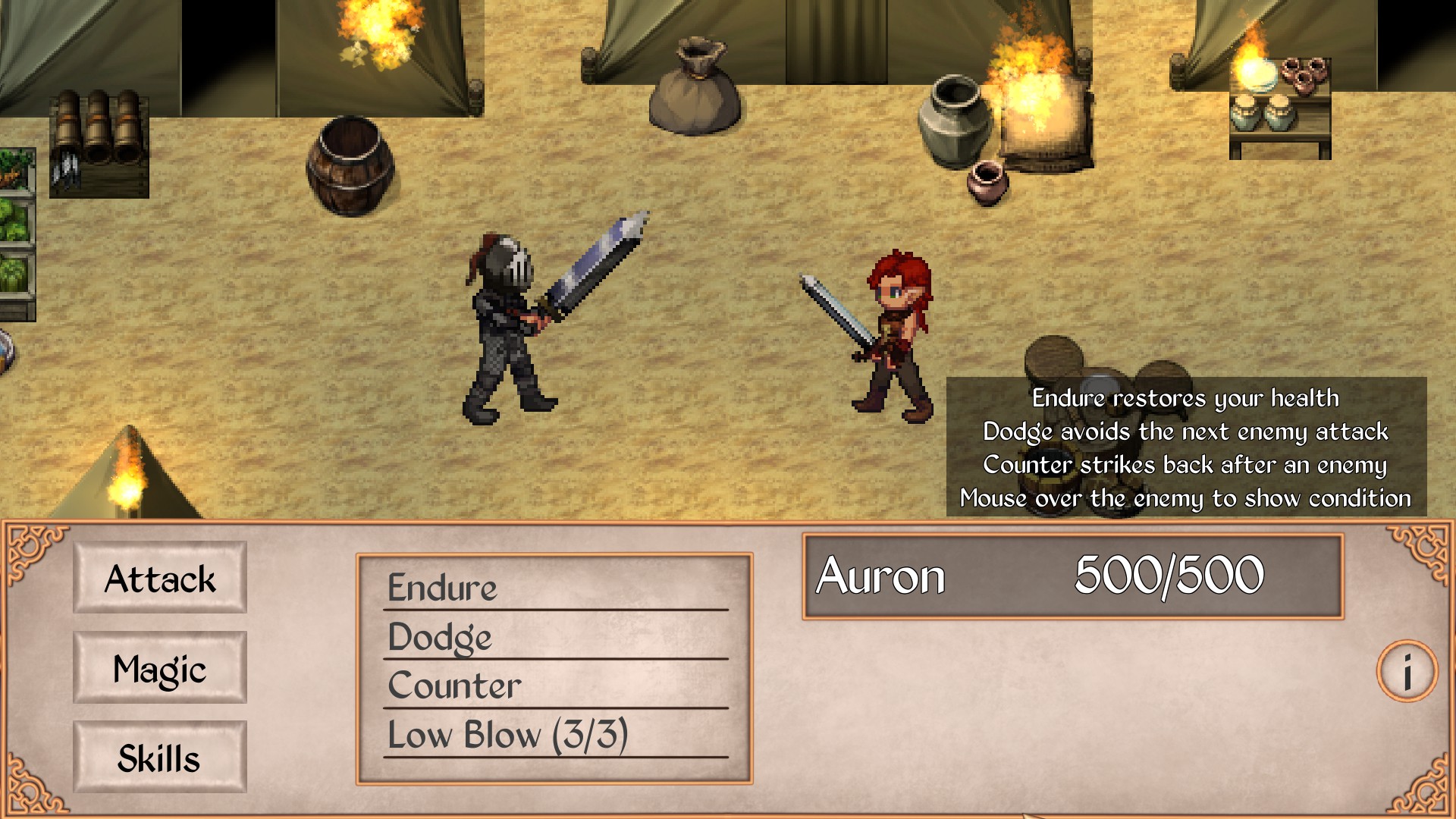 Ultimately, I feel that For Evelyn is indeed a good little game that will keep you busy for a few hours, but only just that. The game is pretty short, so don’t go in expecting something like a Final Fantasy tale. 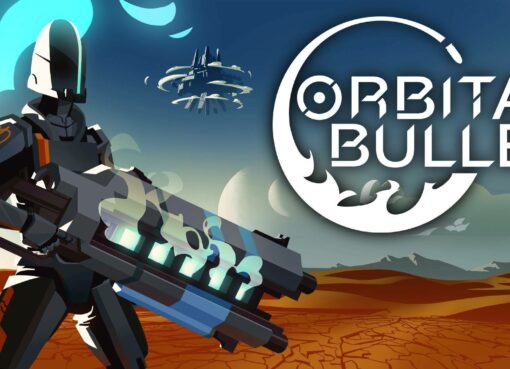 Orbital Bullet is described as a fast-paced 360 degree action platformer with roguelite elements where all actions take place in a circular pattern. Fight your way through a variety of procedural pla
Read More 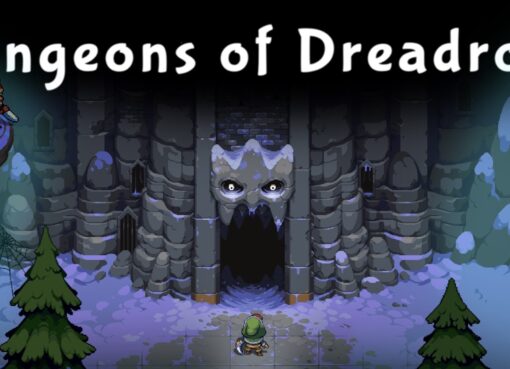