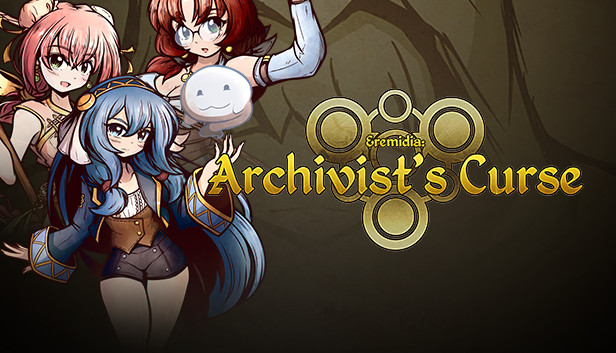 Eremidia: Archivist’s Curse is an easy game to like, but it’s a little hard to love, if I’m being completely honest.

In a nutshell, it’s a very old-school inspired JRPG, like a lot of the games that run on the RPG Maker engine. You’re trapped in what could best be described as a sort of pocket dimension, called The Library, and you’re hoping to escape. Standing in your way is someone who calls themselves “The Chessmaster”…and naturally, he wants you to play him in chess. The only similarity to chess would be the fact that the battles take place on a checkerboard field though, so his name seems..well, rather unearned. To defeat him, you’re going to have to grind a LOT.

The library has different wings, all of which have different elemental affinities. You’ll start out with only one wing open, but you’ll quickly gain access to more of them. You’ll also quickly and easily unlock new party members. The game has 75 in total, giving it a Pokemon or Suikoden-esque vibe, all of whom have unique character art and in-game sprites. The character art is very okay. There’s nothing particularly impressive, but nothing offensive. You’ll probably find a handful that you like more than others, but not any that you’re really going to hate. Some will arrive with a mini cutscene, where you get a small bit of dialogue that seems to signal “Hey, this guy/gal is important!”, but at other times you’ll just get the equivalent of a pop up that says “You unlocked Bob the Apothecary”. It’s inconsistent in that regard. Each character comes with a small selection of passive and active skills, and a general role, like healer/tank/etc, along with an elemental affinity. Depending on which combination of four characters comprise your party, you’ll get party-wide buffs, such as increased resistances, or speed. Each character also has a biography, which tells you all about them, sometimes letting you know why they’re in the Library, but usually not. Instead it’s almost meaningless fluff, because you never really interact with the majority of them directly. It’s nice, but pretty unnecessary.

On the bright side, 75 characters gives you a lot of strategy to test out, especially when you start gearing your characters up. You won’t just be unlocking party members on your runs through the wings of the library; you’ll also unlock higher-powerered gear, some of which literally will buff your entire party. And this is where the grind REALLY kicks in. Your characters don’t have traditional levels-instead, it’s like a tier system. All characters start at one star, and can go up to three stars. To increase their tier, you need both XP and an assortment of items that can be found either as combat drops, or loot laying around. You ALSO need these items to make gear, and the amount you need for levelling or crafting isn’t insignificant. So if you want BOTH good gear AND higher tier characters, you’re going to have to grind more, otherwise there’s a tradeoff. The bright side is that a character with the proper rare equipment is an absolute gamebreaker. The downside is that until you find that perfect combination, you’re never entirely sure if you’re playing as efficiently as you could be. The game can go from fun to tedious very quickly if you hit a lull, because the enemy variety is extremely limited, and with few exceptions, is just palette swaps. Given that one of the essential resources for levelling your characters is ONLY dropped by the miniboss on a level, you’re going to find yourself replaying things over and over if you’re searching for your optimal team. The various wings level up after you beat a miniboss, so you can get more/rarer drops, but there’s still a grind, to an extreme.

And that brings me to the biggest point here. It’s difficult to be very critical about the game, because it’s free. And it’s honestly FREE. There’s no microtransactions or “the first act is free, pay to unlock Act 2” type stuff going on here. There’s clearly been a LOT of time and effort put in, and it’s a no-risk venture, beyond time invested on your end. If you’ve been looking for a game to scratch that Suikoden itch, this is definitely a solid option, just be aware that there’s a significant grind ahead.

CLICK HERE to pick up Eremidia-Archivist’s Curse for free on Steam. 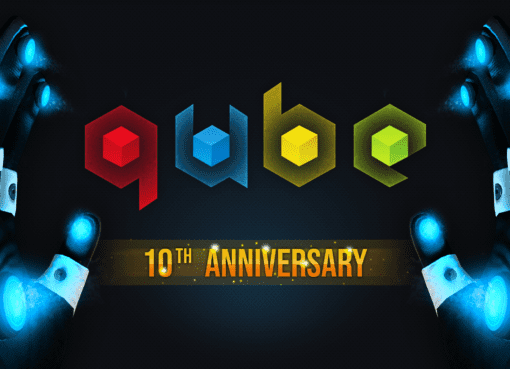 Q.U.B.E. 10th Anniversary is a first-person puzzle platformer game both developed and published by Toxic Games. The game follows you, the protagonist, as you make your way through a seemingly in
Read More 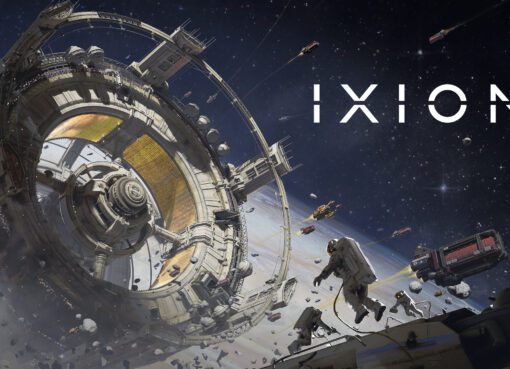 IXION is a Strategy City Builder set in Space where you are an Administrator for a space station called Tiqqun. In search for a new home for humanity that’s expedited tenfold after a botched take off
Read More 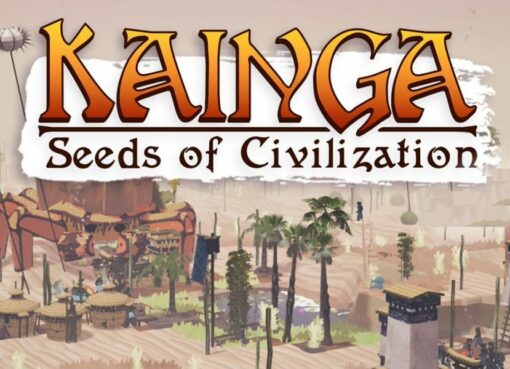