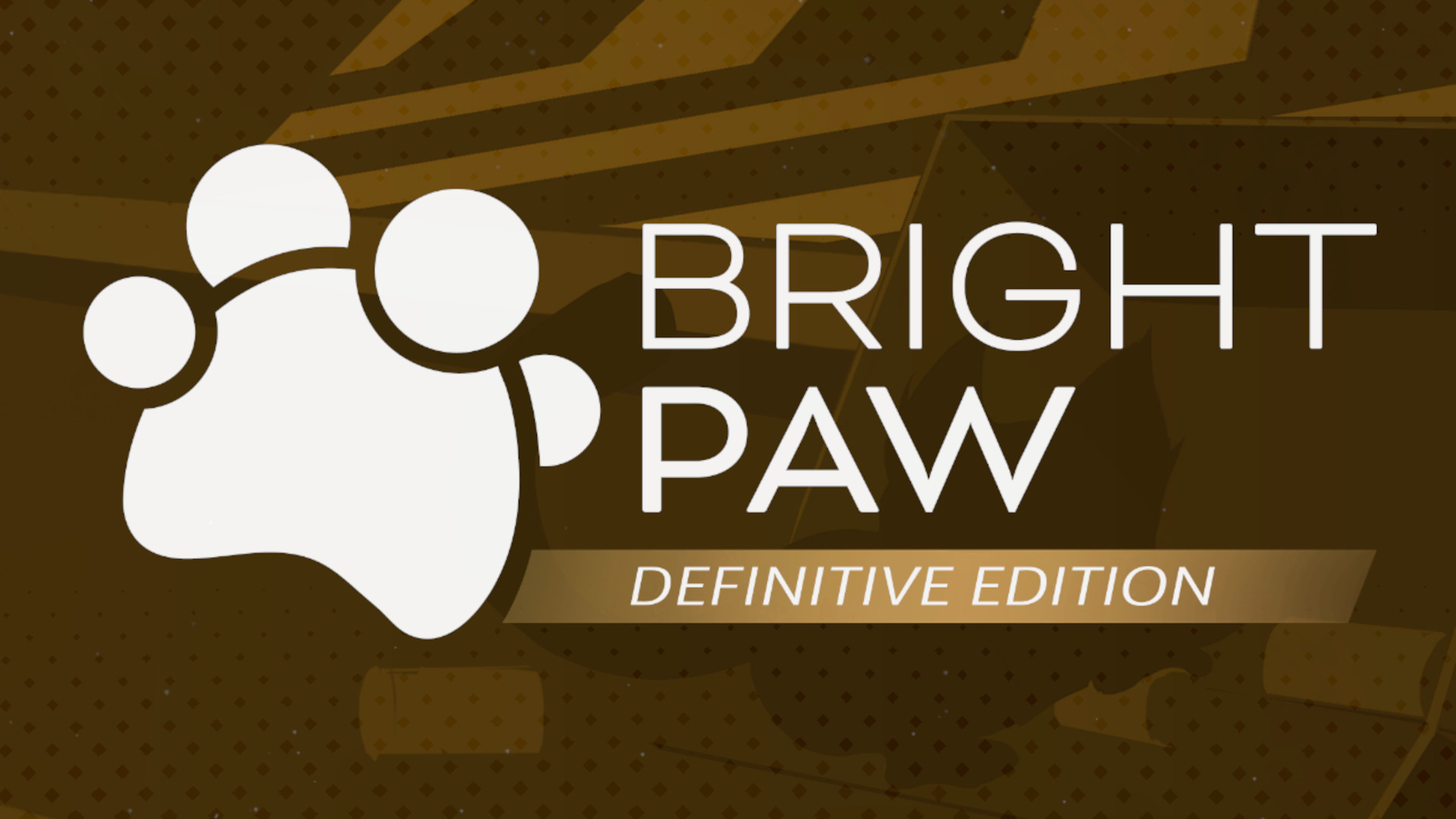 Bright Paw: Definitive Edition is a very basic turn-based puzzle game based on moving a cat in a variety of scenarios from a start position to a finish position. The movements are made by selecting from a small number of available ‘cards’. The cards may have from one to four or five moves that the cat will advance in the level, although there is also a ‘pause’ card that essentially allows the cat to skip a turn. There are various obstacles that impede movement as well as many levels featuring objects that can move around, giving a somewhat dynamic feel.

Bright Paw comes with a number of options, some of which are things rarely seen in an options menu. There is a privacy menu in the options, which appears to be turned off by default; meaning the player would have to opt-in to turn off the privacy and allow analytics. Strange! There are controls options for setting keys and such, but it appears that the game is primarily aimed at controllers. Bright Paw plays just fine with a mouse alone. The sound levels are all adjustable, and the first thing any sane player will do is turn down the music from 100% so that the voiced dialog can be understood. There is also an accessibility menu for fine tuning the subtitle appearance and size. Graphics options are limited to something called ‘adaptive quality’ and ‘dynamic resolution’. What impact they have is difficult to ascertain.

The game play is pedestrian, at best. There is a narrated back story, which involve the cat’s owners being killed for some reason and this makes the cat decide to investigate why. The cat then progresses through several levels in several acts. As mentioned earlier, the moves are made by selecting from the cards available at a given time. Though sometimes duplicated, usually there are several different card choices that can be made. When the correct sequence of cards is played, the cat makes it to the finish and the next level starts.

Bright Paws is surprisingly easy on the eyes. For a game to be so simple-minded and yet look so pretty? It feels like playing a million-dollar version of tic-tac-toe. There is very good voiced narration, soft music, great graphics; high production values all the way around, but it is still just tic-tac-toe. This is a game where it isn’t possible to lose; the worst is that a level may take a few rewinds (the in-game ‘undo move’) a few times until the exact sequence of played cards that will win the level has been made. It’s easy, much too easy. There is no challenge to Bright Paws. This game is not recommended for players looking for actual game play, it is recommended for anyone looking for the most casual of games. 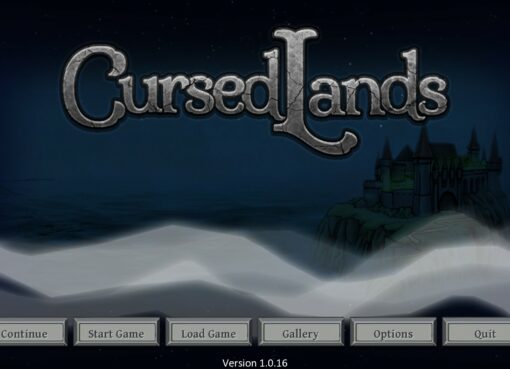 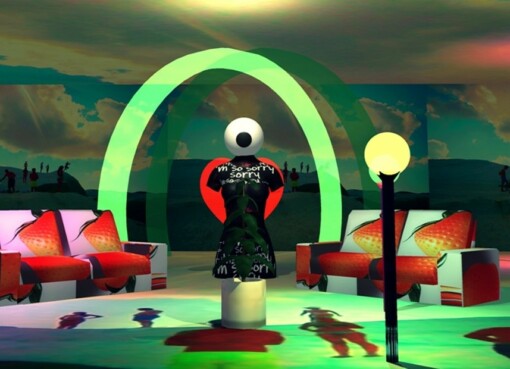 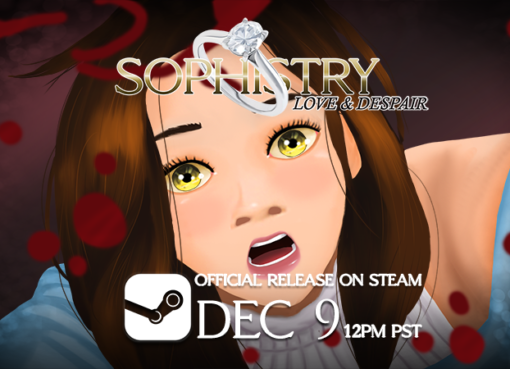 Sophistry - Love & Despair seems like an odd fit for Steam, and after a full play through my first impression was pretty spot on. This is your standard dating sim, with some episodic drama. It has
Read More