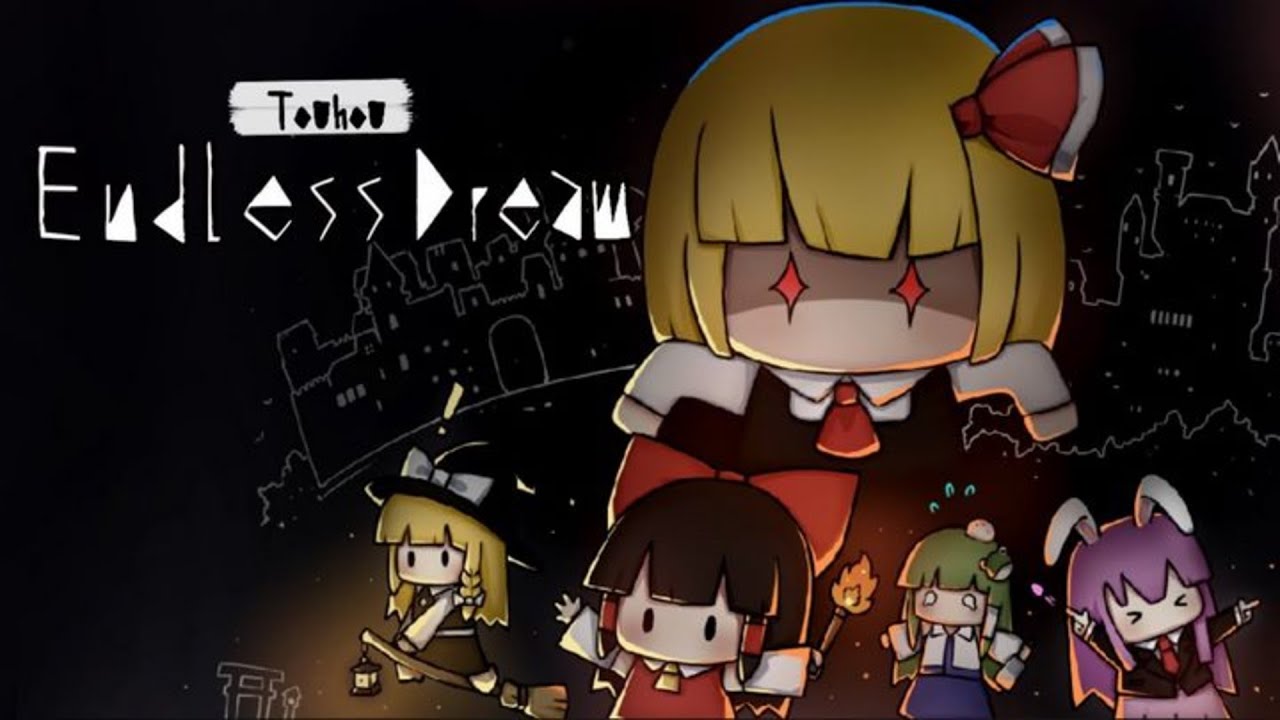 Touhou Endless Dream is a roguelike 2D top-down bullet hell shooter game. Using your selected character(s), you venture through a series of stages that you can choose from in the overworld map. Your objective in each stages is to fill up the meter at the top of your screen by ridding monsters in the area. The game features more than 200 combination of items, both active and passive.

The game will start off in a lobby-like area where all the characters and NPC are having a nice picnic. Aside from being the character selection area, this is also where you can purchase upgrades, unlock more characters and also select the difficulty of your run. 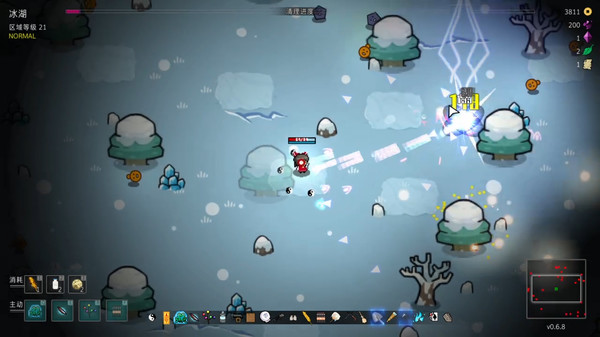 To start the game, you have to talk to an NPC and a sequence will begin where most of the NPCs are engulfed in a pitch black circle. This sequence will throw you to the overworld map where you can begin your venture through stages. There are two phases for this game. The first phase is simple, you just pick out any available stages away from the pitch black circle found in the center of the overworld map. As you keep finishing stages, the black circle will keep increasing its radius. Once you’ve cleared enough stages, a torch will appear in the map and this will trigger the second phase of the game. Now you have to venture towards the black circle and clear stages from there. Unlike the previous area you have cleared, these stages adds a twist that will mostly benefit the enemies you encounter in here. At the end of the second phase, you can finally face the final boss. This is the final test for your character and all the upgrades you have gathered throughout your run. Defeating the boss will end your run and then you can finally use the resources you have gathered to upgrade your arsenal.

Other than clearing enemies, there are also instances where you end up in a stage that features a shop. This is where you can spend the coins you have earned throughout your run. There are also chances that you may stumble upon a special event where you can choose a random buff for your character. 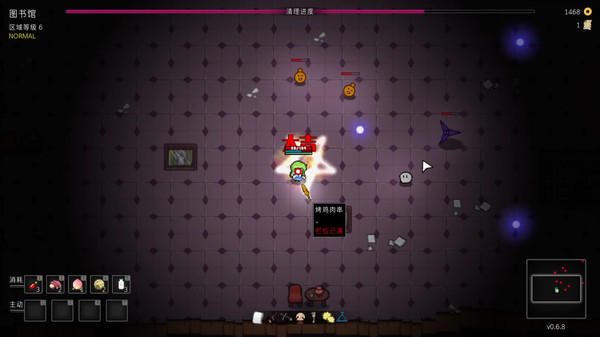 The controls for this game are easy to get a grasp on. Fighting through hordes of enemies and evading their attacks are so satisfying. The animation of your character’s attacks, whether it be from your basic attack or from items you’ve gotten through the game, are also an eye candy in my opinion. All the characters in this game have their own kind of projectiles, making sure you always have a different experience each time. Even the enemies’ projectiles are done nicely and are enough to be distinguished. 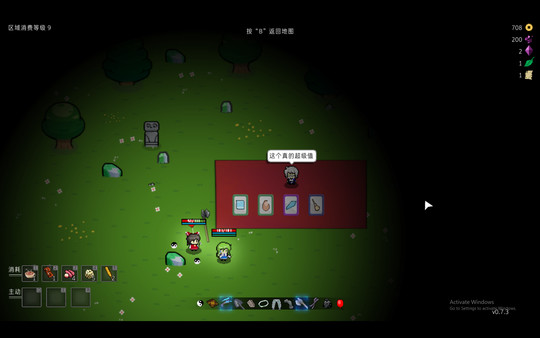 The game is still under Early Access and I’d like to specify that very few of the texts found in-game aren’t translated yet. Other than that, the game is more than enjoyable at its current stage. Therefore I highly recommend that you try this game out. It got tons of replay value with all the different characters (eight in total) that you can use and items/upgrades (more than 200 passive and active items) that you can combine. 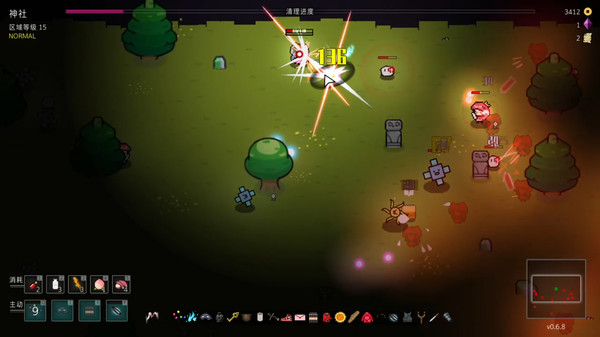 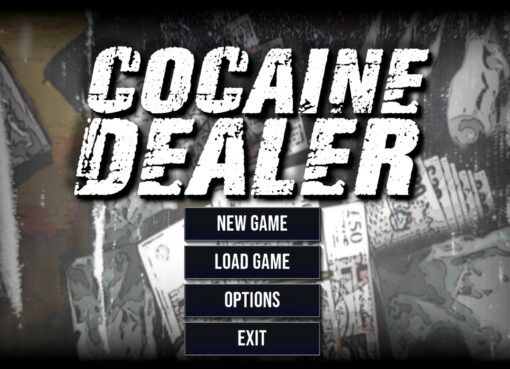 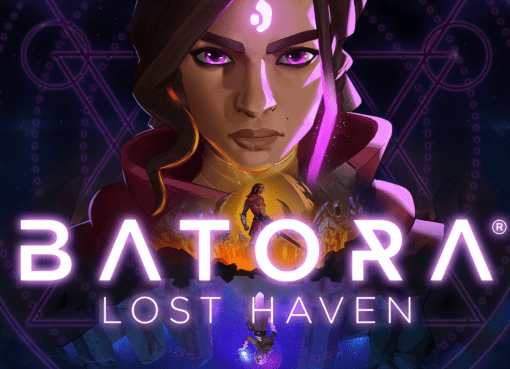