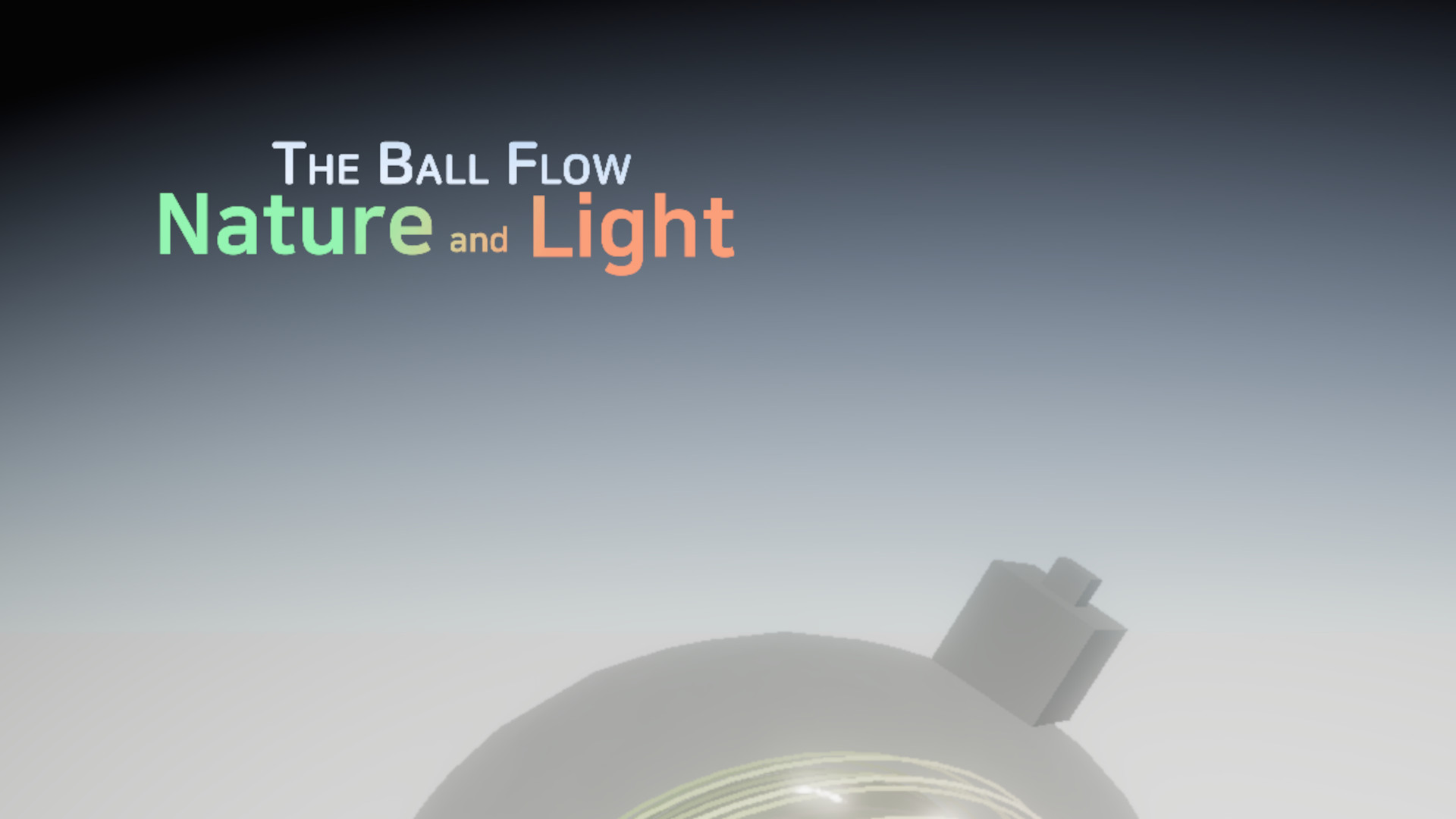 The Ball Flow Nature and Light (TBF) is a physics-based puzzle game where the player is a ball that can roll around a field. Ostensibly the goal is for the ball to complete some puzzle in each level and then progress to the next level. The puzzle aspect is usually a task that has to be completed to complete the level, however, there is no mention during the level of what the player is supposed to do. The playing fields in the main game level consists of semi-realistic looking grass fields with trees and water. There are very artificial looking barriers and other objects thrown in.

There are few options in TBF. The sounds for music, ambiance, and effects can be adjusted; turning down the music and ambiance sound levels is a must. It is possible to adjust the screen resolution and turn on and off full screen mode. TBF includes a tutorial, but no control remapping options. TBF is played with the arrow keys and z, x, b, and space bar. The mouse is not used in the game at all. The tutorial gives some idea for how the game mechanics work, but there are no actual instructions for completing any of the levels. The player must use trial and error and try to interpret the broken English.

The game play in TBF is little more than navigating a ball around and attempting to reach a finish point or complete some goal for the level. Sometimes this is fairly easy to figure out, other times it is a real mystery. Once of the problems in TBF is that the camera is fixed at a fairly close distance to the player at all times. Rolling the ball around fast will lead to certain death as there is no indication at all where to go. TBF desperately needs a mini-map with indicators for what to do next; on-screen cues would also definitely be welcome.

The player has the ability to use some skills like turning into a rock to smash through some objects or use a speed key to make a long jump. Some levels require maneuvering a box, sort of pushing it around to make it overlap with a target area. Unfortunately, it’s possible to push a box into a corner making the level unwinnable. In the end TBF has a few interesting ideas, but it isn’t anything compelling to play. It feels more like a demo than a game. This game is not recommended as it currently needs quite a bit of work to make it a presentable game that is worth the time to play.

Purchase The Ball Flow Nature and Light on Steam! 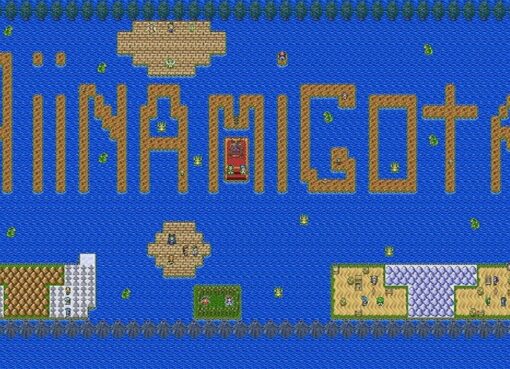 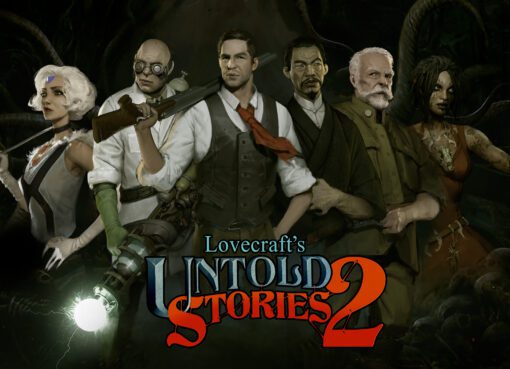 Lovecraft's Untold Stories 2 is an Action RPG with Lovecraftian Mythos and elements of Roguelike where you control one of 6 characters and fight against the Great Old Ones, insane humans and demonic
Read More