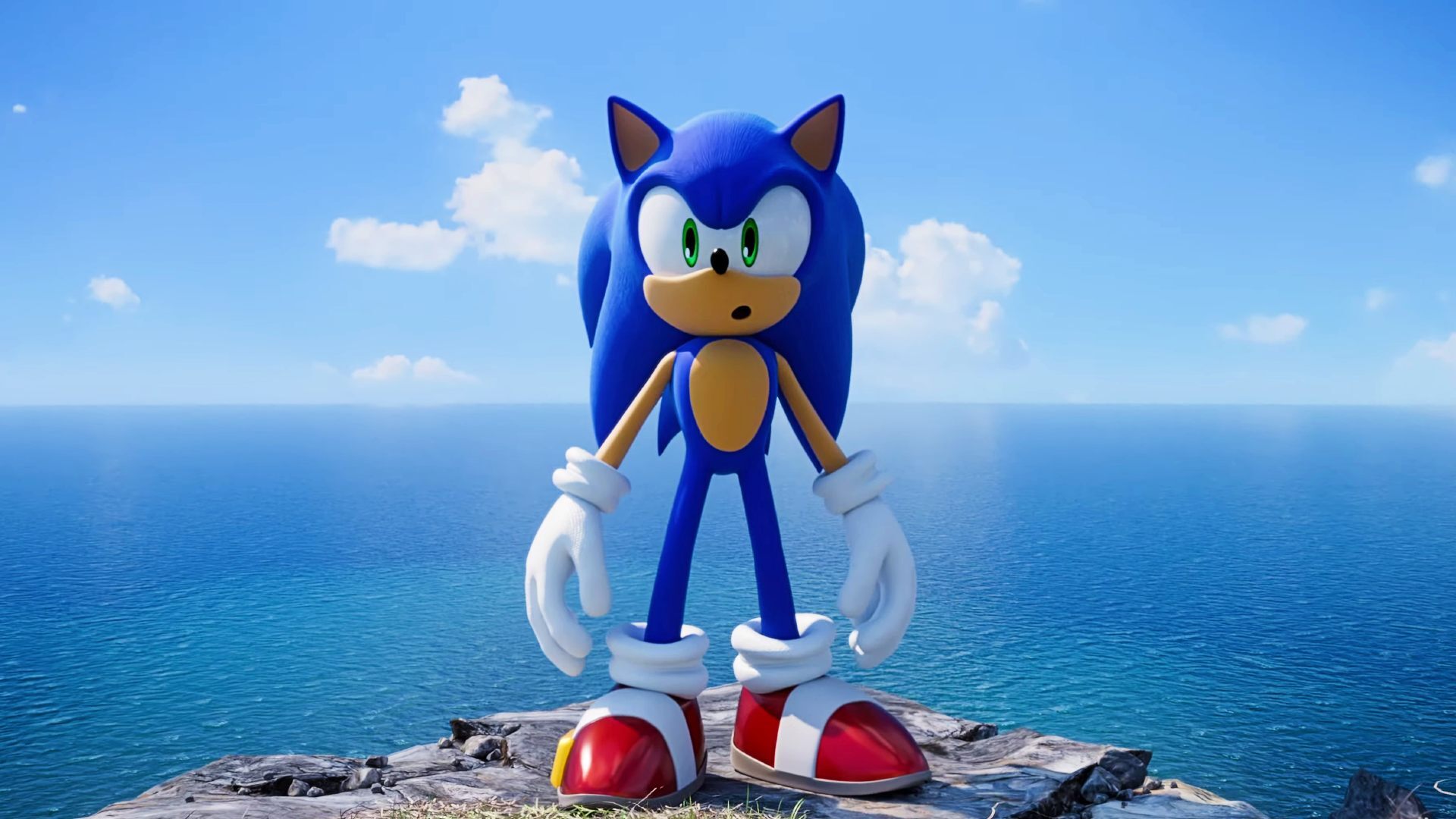 Sonic the Hedgehog is back in Sonic Frontiers. Well, maybe he never really left, but the next mainline game in the Sonic series has been unveiled at The Game Awards. As the rumours suggested, it looks like this is going to be a grand-scale on the series with a full open world, officially due to launch in holiday 2022 on PC (via Steam) and consoles.

The next big Sonic game was previously announced in a brief teaser trailer earlier this year, pointing toward a 2022 release across PC and consoles. An early press release referred to the game as ‘Sonic Rangers’, while more recent domain registrations suggested a ‘Sonic Frontiers’ title. Players claiming to have been focus testers suggested it would be an open-world game with Ubisoft-style towers.

The Game Awards is an annual extravaganza hosted by veteran presenter and game journalist Geoff Keighley. In theory, it’s an award show highlighting the best of the past year’s games, but the show generates its biggest excitement with an array of announcements for new games from developers both big and small. 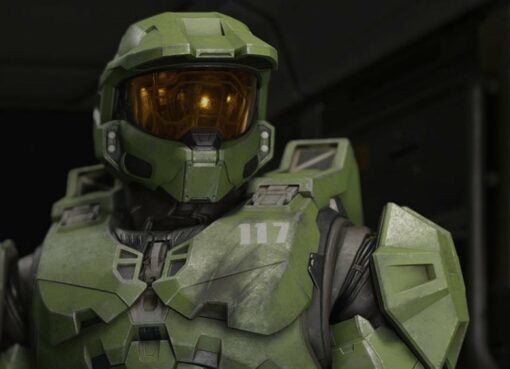 In what might be one of the most amusing "I got a new job" posts ever, Halo Infinite lead narrative designer Aaron Linde has announced that he's leaving 343 Industries and joining Riot Games.Linde ann
Read More 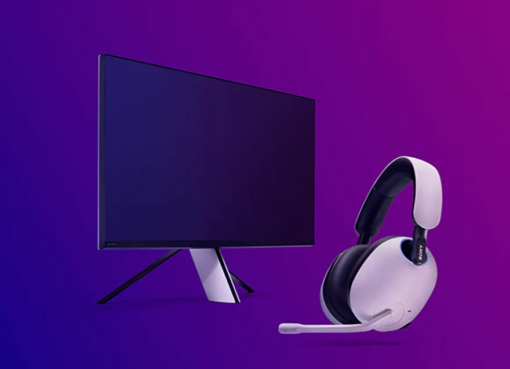 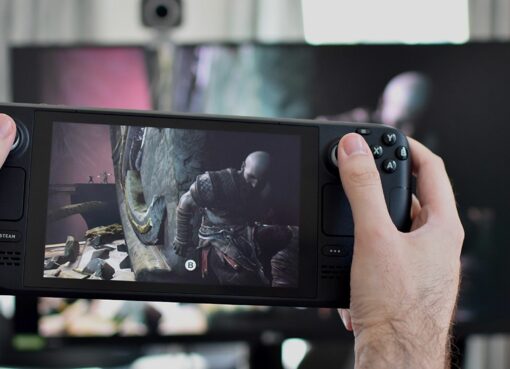