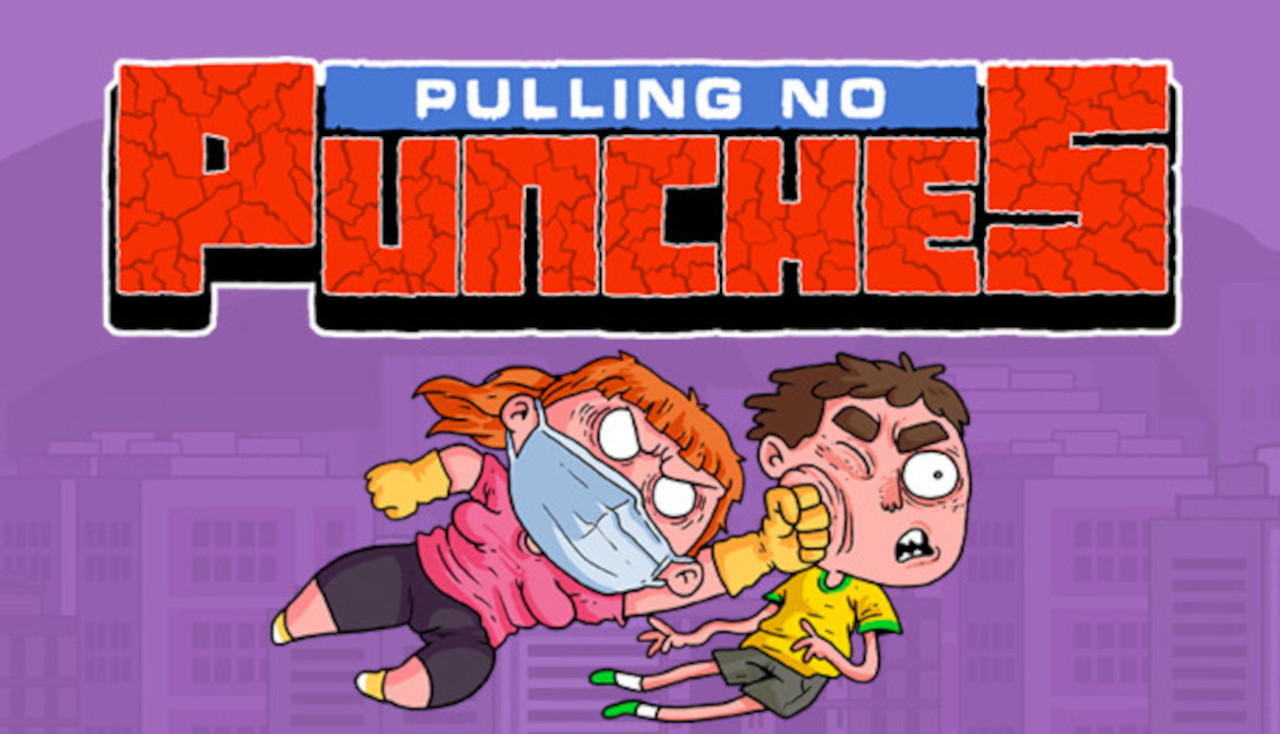 Pulling No Punches is a classic 2D Action Brawler/Beat’em Up where you educate fanatics and try to eradicate the pandemic hit city by delivering one-two punch to deniers in the fight to protect everyone else.

In this day and age where we are living through Covid-19, different ideas and opinions on what that entails, how things should be run and such, it is bound to inspire movies and games that are either based loosely (or not) on it.

One Punch at a Time

In this case, Pulling No Punches takes place in a fictional city who is going through a fictional pandemic and your characters (4 of them to choose from) are against those who are denying what is going on and are getting fed by misinformation about it. So your job is to end the spreading of the disease by punching your way through it to help solve the ongoing crisis.

With 4 unique characters to choose from, who you pick will have their own strengths, weaknesses and style to how they control. So a little test run for each of them to find a suitable fighter is encouraged as you’ll face enemies of varying style and difficulty. Some are tankier but have limited reach, some are frail but move quickly and can throw items at you.

The style of play works as one would expect for classic beat’em ups. They play in a lane-esque layout. You have the standard attack, heavy attack, block, special attack (which will charge when you land blow), items can be picked up in the environment and used as melee (for extra reach) or thrown to enemies from afar. As far as how it plays, Pulling No Punches certainly ticks all the boxes for mechanics expected in a beat’em up.

Visually, Pulling No Punches has a cartoony but yet mature look to it and it is so well done in its style. Everything is well drawn and characters have their own look that fits into the world of the game. Certainly the art direction and execution is one of its highlights that gives the game its own identity.

The one initial concern might be that enemies like to gang up on you, leaving you with little to no room to land a blow on them. So what does one do when enemies spam attack you? You spam defense on them. Thankfully your block protects against almost all damage (except certain boss attacks) and they automatically block any incoming damage no matter where they are coming from, which certainly helps. So finding that nano-second window to strike is crucial, but don’t over-do it as getting a little greedy might open a window for them to land a blow or two on you.

You don’t have to be a beat’em up fan to appreciate what a gem of a game Pulling No Punches is. It would satisfy fans who crave for challenging fights, but at the same time is fair enough for casuals that after every loss, you’ll see the patterns and learn where you went wrong and how to improve on it. The story certainly raises some one eyebrows and has most of us thinking, “I see what you did there ;)”. Pulling No Punches’ wears its influence on its sleeves and does it very nicely and well. The setting, art direction, gameplay and timing of its release couldn’t be any better.

Purchase Pulling No Punches on Steam! 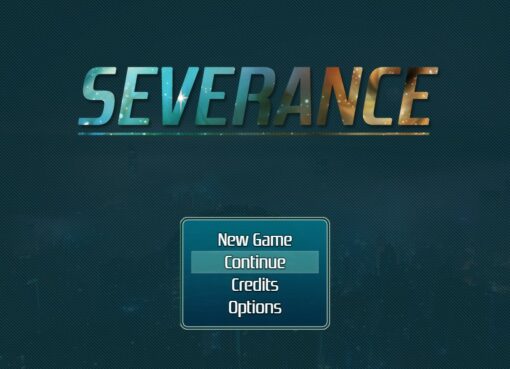 Severance Review: An Ambitious Title That Stumbles a Bit

Severance is ambitious, particularly for an RPG Maker game. That being said, there's definitely some drawbacks here that make it impossible for me to give it an unqualified thumbs up. DON'T BE FOO
Read More 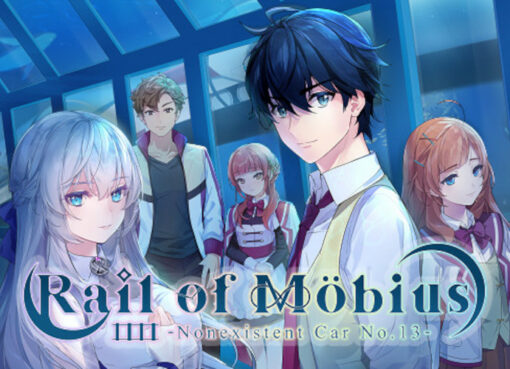 A graduation trip on board the special train called, “Time Traveler”, that travels underwater through the beautiful ocean befitting the special occasion. The trip was organised by the heir of Caecius
Read More 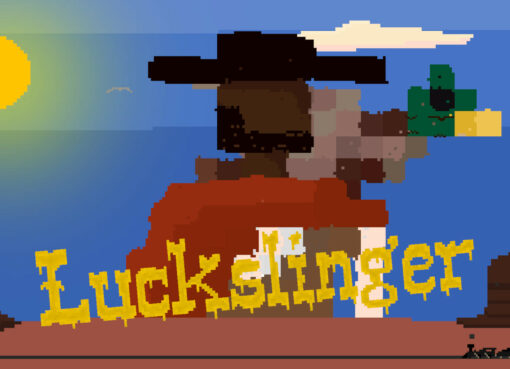 Luckslinger is part Spaghetti Western arcade game, part RPG, and part sound machine. It is pixel art style taken to the extreme. For some reason the sounds and music are made a big deal in the game,
Read More