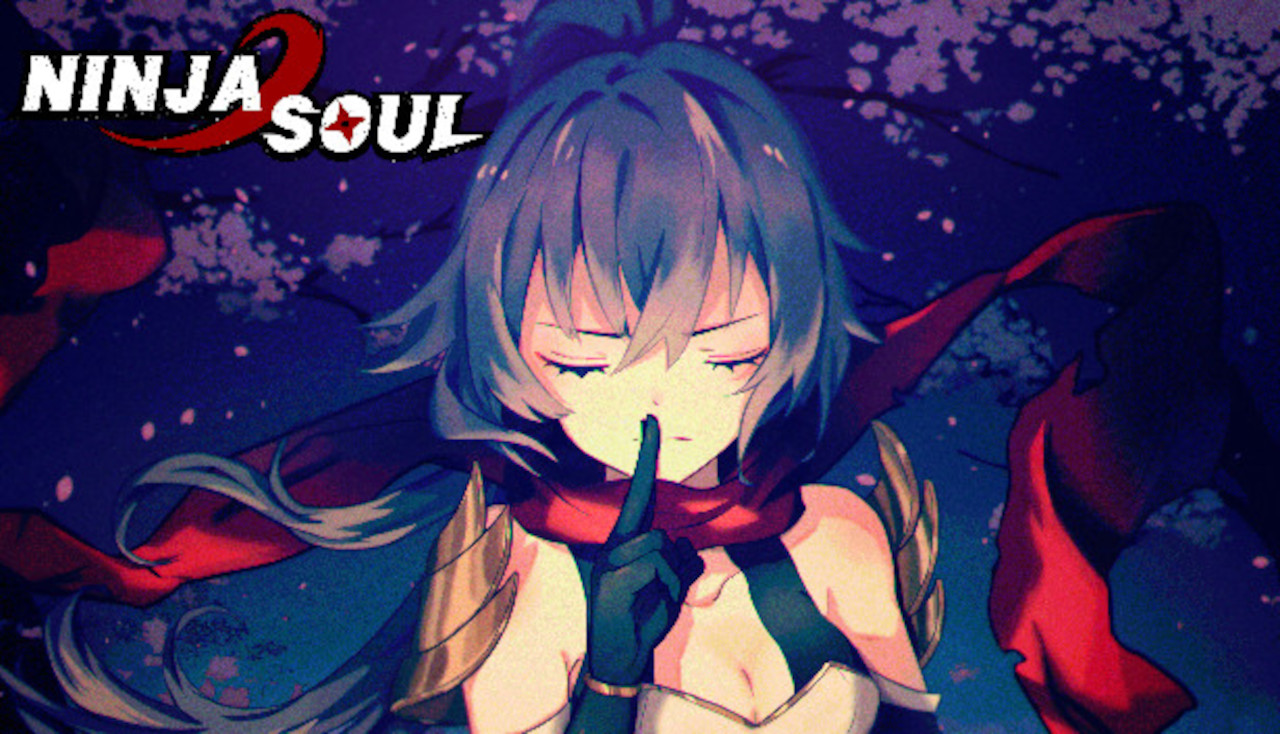 Ninja Soul is an Action Roguelite Platformer with Roguevania elements to it. You play Kunoichi, a ninja who decides to return after some sort of training to where her hometown once stood in order to seek answers.

Fill The Shoes Or Use Your Own Size

Coming into the genres that notably tends to have hits and huge shoes to fill, Ninja Soul takes a slightly different approach where instead of aiming to cater the usual market of skilled players, it instead positions itself to be more accessible and less challenging than other games in the genre.

Finally I Can Progress

With that Ninja Soul does its job well by maintaining accessibility and what makes the genre tick. When a run ends in death, players are thrown back to the start, first level. But every subsequent run will be easier with the persistent progression the player can make with stat improvements/upgrades that are done by spending “Souls” they get in a run that drop from enemies. These Souls are used to upgrade two “Blessing” skill trees that carry on for every run.

Done in a Jiffy

Unlike the usual procedurally generated levels, the early levels of Ninja Soul tend to be repeated and can easily be remembered and is helpful if you’re going to play the game as a speedrun which is possible, with leaderboards in place for those who want that challenge. As the levels are short, the dreaded same feeling from replaying a level over and over isn’t much of a bother as they aren’t frustratingly difficult to pass.

The loot adds the opportunity to try out different builds that keeps things interesting. The players have two weapon types, Katana (melee) and Ningu (ranged, think shuriken). The Scrolls are items that can activate (skills) and passively improve those weapons. Blessings and Artifacts are also items that further improve on those Skills and the weapons. Lastly a Support item is also another item that can add another perk/stat to Skills. Each of those items and weapons have a huge variation, stats and perks tied to them.

Enemy variety in Ninja Soul is good and enemies vary from the level to level/biomes with an exception of a few. Each enemy has their own look, characteristics and patterns. Their AI isn’t the best and won’t impose much challenge for players familiar to the genre. They won’t aggro if you’re behind them, and they will only attack you when you’re in their line of sight and are near enough to them.

The combat of Ninja Soul is on the easier side and can feel floaty. Hitting an enemy doesn’t feel as chunky/meaty as it could be. Most of the combat and movement tend to feel a little light and not have much weight to them, but it still plays well and doesn’t have much issue to them, beside those personal preferences.

Ninja Soul’s weakness that is obvious is the translation. At the start it may be confusing to understand what each item does and how they affect your stats, but given time playing it, you’ll eventually figure it out.

There’s no doubt Ninja Soul won’t set the world on fire with something new or different, but it does occupy a spot that is vacant in a genre that has a history of being challenging and punishing, especially to new players. Ninja Soul is a good introduction that is enjoyable and digestible for new, casual players and those who enjoy speedrunning.

Wilderplace is a puzzle game involving moving and placing 'spirit' objects from one location to another in discrete turn-based moves. The levels are basically a grid of varying sizes with obstacles d
Read More 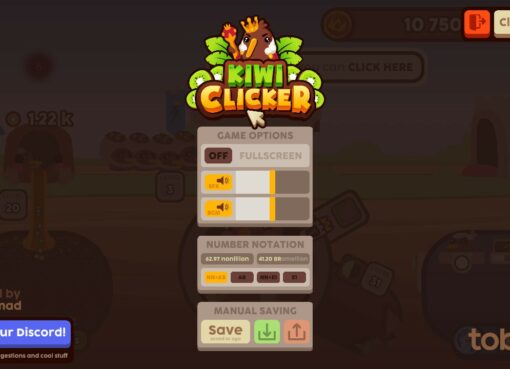 Kiwi Clicker-Juiced Up Review: This Bird is the Word.

Kiwi Clicker is a simplistic looking idle/clicker game that actually has quite a bit of depth to it once you spend a little time with its mechanics. Like any Idle/Clicker game, it starts out small
Read More