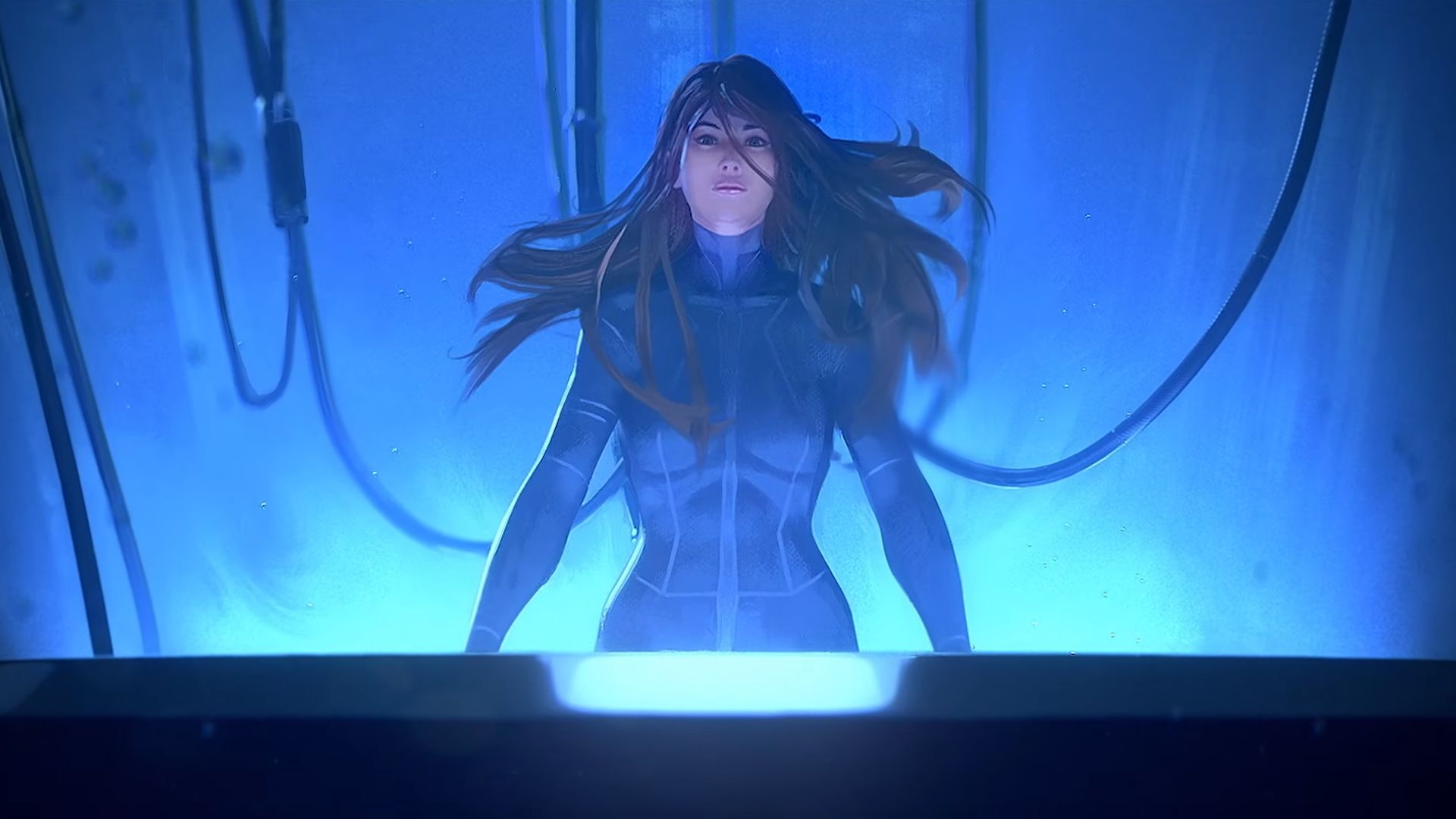 Homeworld 3 debuted a new trailer during The Game Awards, showing some atmospheric shots and setting up the story, and revealing the space-based RTS game will launch late 2022.

Homeworld 3 first showed up as a crowdfunding campaign on Fig in 2019, although publisher Gearbox set its goal at a rather symbolic $1. The campaign wrapped up having pulled in more than $1 million, however, and headed into pre-production. Since then, we’ve heard precious little about it.

Developer Blackbird Interactive is finally ready to start talking about Homeworld 3, it seems. Tonight’s new trailer shows some establishing shots of the deserts of Kharak and the massive fabricator mothership, with hints at some new ideas like ship combat over the surface of a massive super space station. The environments look impressively detailed, with exploding asteroids, tons of space debris, and of course the intense swarms of interceptor battles against the inky blackness of the void. 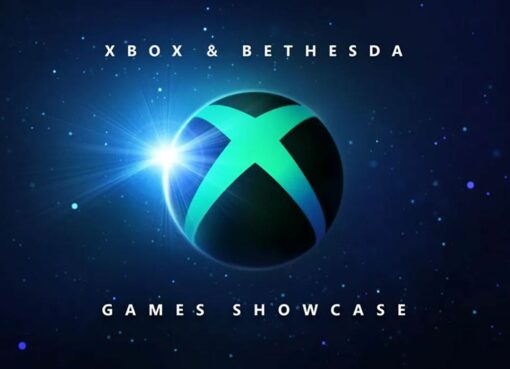 This year’s Xbox and Bethesda Games Showcase will take place online on June 12th, Microsoft have announced today via Xbox Wire. The announcement is light on details right now, as you might expec
Read More 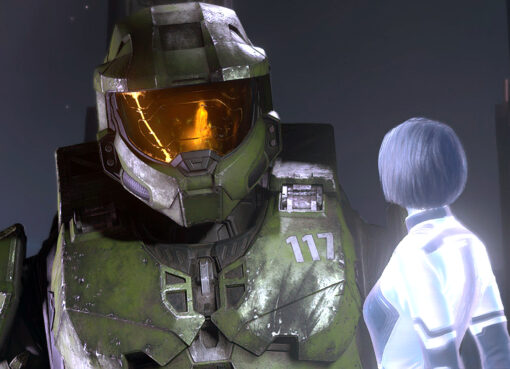 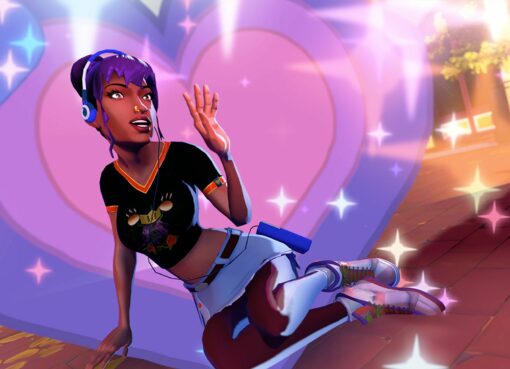 Thirsty Suitors is about battling your exes and disappointing your parents