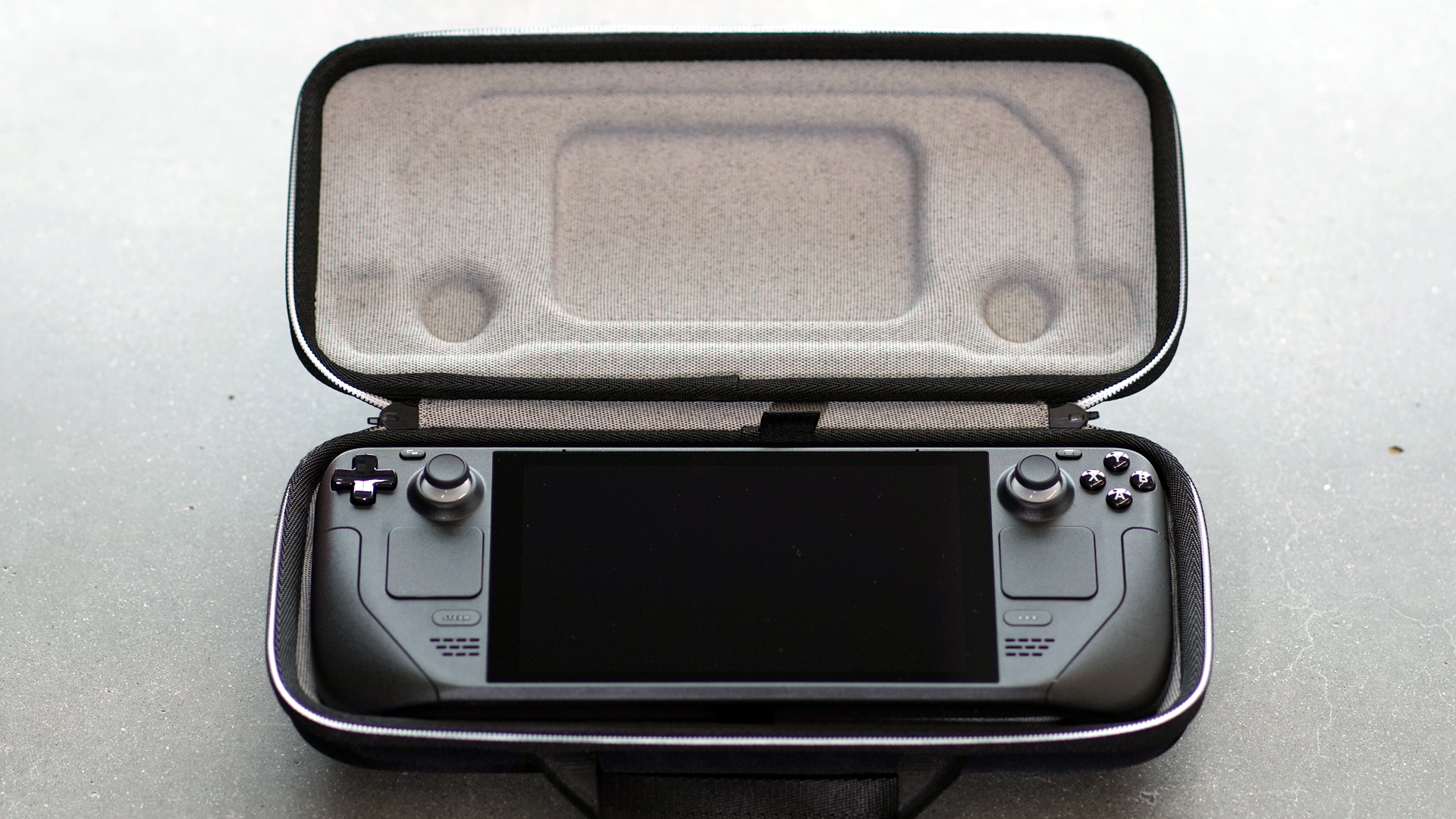 Valve’s handheld gaming console the Steam Deck is almost here, and the team has already begun showing off the various carry cases and boxes the gaming PC will come with. Now it’s the turn of the Steam Deck 512GB model – the most expensive version – and the exclusive case customers will be getting for their money.

Despite the release date of the Steam Deck being delayed by two months to February 2022 – and that’s just for pre-order customers, let alone anyone trying to buy one now – Valve has already begun sharing looks at the console’s packaging. This includes a box featuring a few Portal Easter eggs and the neat carry case it comes with.

Now it’s the turn of the most expensive edition of the Steam Deck, the 512GB model – which, as the website notes, features an “exclusive carry case” – which at first glance is similar to the ones that come with the other models. As Valve notes on the reveal page, all Steam Deck cases “are functionally identical” – but the 512GB model features “cosmetic differences”. 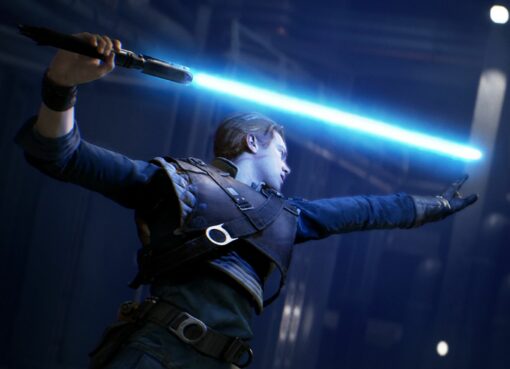 Three new Star Wars games are in development at EA. Respawn are leading the projects, working on "the next chapter" in the Star Wars Jedi story, an "all-new first-person shooter", and partnering
Read More 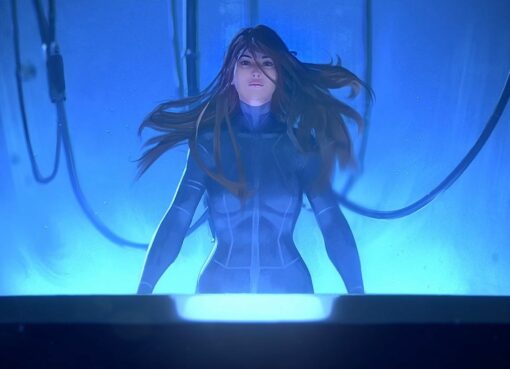 Homeworld 3 debuted a new trailer during The Game Awards, showing some atmospheric shots and setting up the story, and revealing the space-based RTS game will launch late 2022. Homeworld 3 first showe
Read More 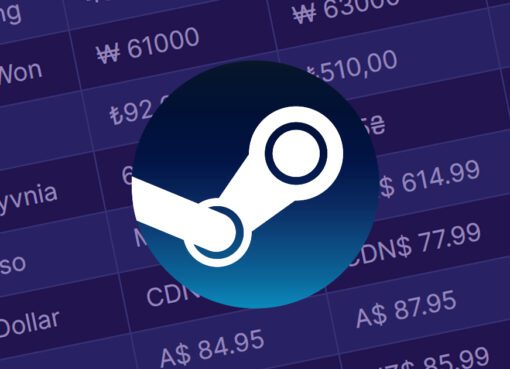