I keep seeing mentions that this game is made in RPGMaker. Whether it is or not I can’t tell, and in my opinion that’s a good thing. This is a solid action rpg that needs more attention. Absented Age: Squarebound walks a fine like between sub genres, but at its core it feels closest to a rogue-lite. It has an odd combat mechanic that, when in close range, slows everything down into this timed turn based combat. It sounds odd but it works very well.

After a short opening sequence you are dropped straight into the tutorial. You are shown its mechanics at a slow but steady pace, which works well because this attack scheme was new to me. Combat moves in real time until you are near your enemy. Once this occurs, the fight becomes similar to traditional rogue combat. Tiles are drawn in which you move one at a time, and you can pick between any of your special abilities. It seemed strange at first, but the action doesn’t feel like it slows down at all. This is elevated by an awesome soundtrack, which changes pitch and instruments based on what’s happening.

A few things did rub me the wrong way however. The first is the language settings. Let me start off by saying the English translation is fantastic and was localized very well. The issue I faced was the language defaulting BACK to japanese during gameplay. I don’t know if its an error or if I was hitting some key combo during a fight… but it happened enough that it became annoying. There is some lag at times when performing your basic attack. Playing in windowed helps (F4 toggles this, there’s no way to change this in the game options).

I also don’t care for the durability system. Upgrades are fun. Taking them away from me is no fun. Ya its cool that armor damage shows up on the character, thanks for reminding me my gear is about to explode. The story is more prevalent than I had anticipated, but didn’t do much to change my overall opinion.

Despite these drawbacks, the game is a blast to be in. There are a ton of upgrades, and you can even stack consumables on top of armor for access to their additional skills. The boss fights are really intricate and use the entire screen for their attacks. I still can’t say enough how effective the music is, and as I’m recalling my experience that is the first thing that comes to mind. While it hasn’t topped the sales charts, this game is probably better than you think it is. I recommend giving it a shot as its not quite like any other game I’ve experienced. 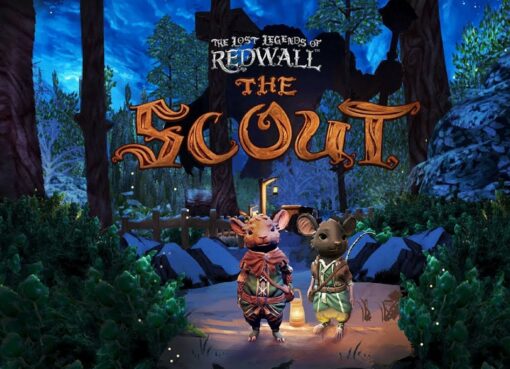 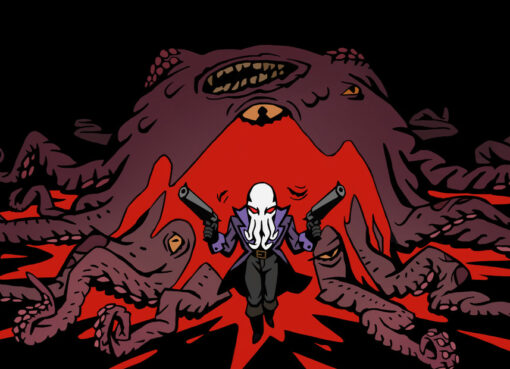 Madshot is an acrobatic, fast-paced platformer shooter with rogue-lite elements that will have you battle against eldritch monsters from another dimension as you traverse through the ranks of increas
Read More 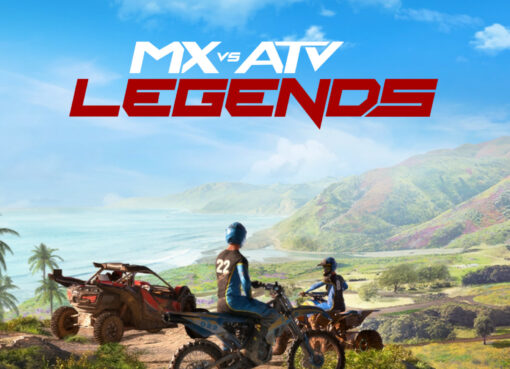