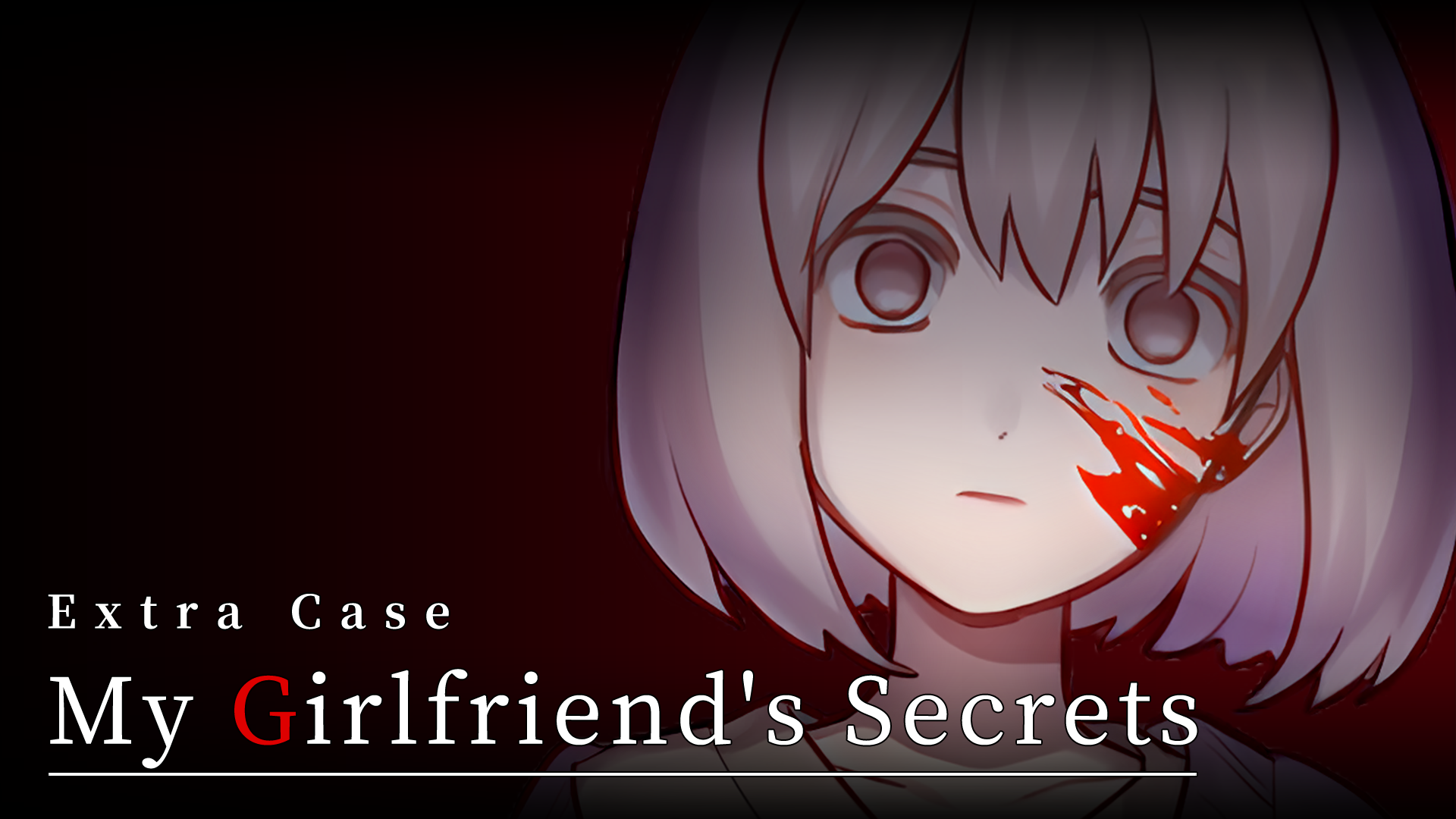 Extra Case: My Girlfriend’s Secrets is another installment into Sounding Stone’s Physical Exorcism series.
It is a visual novel RPGMaker game that acts as a sequel to the previous entry, Case 02: Paranormal Evil, as well as the prequel to the upcoming game, Case 03: True Cannibal Boy.
FAIR WARNING: Gore, Blood, and Yandere themes present in this game.

I’ll admit that I have played most of the Physical Exorcism games except Case 02: Paranormal Evil but I can confidently say that you do not need to have played those games to make sense of the story. The story stands pretty much on its own, you’ll only be missing out on minor contextual details that won’t matter in the beginning. Especially when it gives that information in the form of flashbacks from Paranormal Evil, so expect slight spoilers.

Our story begins as our protagonist Marty(yes we are the hot guy) visiting our new girlfriend named Sarah or Sally for short. We’re celebrating her birthday until she tells us specifically not to enter her room. At first we respect her choice because Marty is a decent human with morals and integrity. Eventually the relationship silently fizzles out and Marty is full of regret when suddenly a mysterious third party takes pity on us. Now we are entangled into a time loop so we are able to explore our GF’s room but will we bite off more than we can possibly chew? What starts off normal soon turns into tragedy after tragedy.

I finished the story and I can say that I thoroughly enjoyed it. Elements of foreshadowing help keep us being engaged after getting into “dead end” endings. You would think that with all this foreshadowing that you can accurately predict what happens next and you’d be right…for the most part. A sneaky addition of twists reels us in as we attempt to make sense of what’s going on as more questions pop up after each answer.

I also like the few moments of humor that admittedly is dirty. I see it as being a staple of the Physical Exorcism games. Jokes aside, it did get a few chuckles out of me when considering how the story gets pretty dark so it’s nice to have a couple of chuckles in the story.

The game starts off playing like a RPGMaker game in which you explore and interact with certain objects in Sarah’s home. These interactions give us subtle story details and context for the plot that would unfold in a bit.

However after the first ending, the game plays out like a linear visual novel. You mainly watch the story progress until you reach a “dead end” and repeat the loop but with more information. Sometimes you get presented with the illusion of choice which basically means one of the options will be greyed out so you’re stuck with picking the other one til later.

Not going to lie I was slightly disappointed in the gameplay. It could’ve been a lot more engaging especially when you are dealing with a time loop. There could be more choices involved such as trying to find as much evidence as you can but you got to choose carefully because of limited time/actions that becomes less of a challenge as you gain more information from your “ends”. There are multiple endings so it wouldn’t be too unreasonable that your actions could lead to certain endings. Sorry if I had high expectations but the introduction anime-like cutscene hyping up “rewind time” to solve the mystery made it seem like there would be more gameplay involved.

The art is just amazing. It has its own clean, dull-color style that makes it blend incredibly well with its horror theme. The art has definitely improved from Case 00: The Cannibal Boy and it’s great to see it in all of its beauty.

I didn’t even mention the cutscenes and CG because those are just high-quality. Just chef’s kiss everywhere *muah*.

The sounds are basically what you’d expect from a RPGMaker game. There’s even the classic slashing sound byte that you hear in RPGMaker games. I’m not hating on it because it meets the standards already but the music is pretty decent and fitting. You’ll be hearing the music box lullaby A LOT which does get a bit tiring but at least it sounds good. There’s also the somber piano music which is good as well, I don’t have much to say other than they don’t drive me nuts.

I say that Extra Case: My Girlfriend’s Secrets is a solid visual novel game whose story is deliciously enticing with spicy themes of gore, death, yandere, and insanity for lovers of horror. The game has gotten me hyped up for Sounding Stone’s next game, Case 03: True Cannibal Boy. It even makes me want to replay Loser Reborn, so I would recommend this game as well as playing the other Physical Exorcism games because they’re worth the price.

You can purchase Extra Case: My Girlfriend’s Secret on the Steam store page HERE! 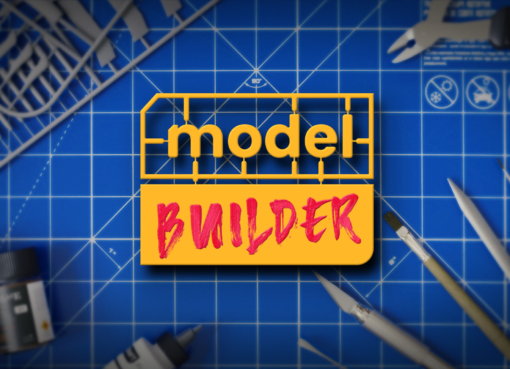 Once again the video game medium exemplifies its infinite diversity and variation in the form of Model Builder, Moonlit Studios have well and truly revived a diminishing hobby seemingly lost to time
Read More 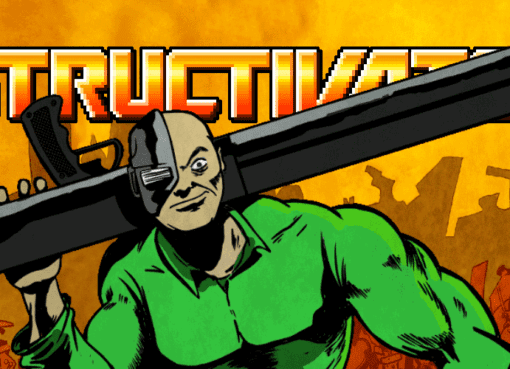 For anyone who are looking for nostalgic games, you've come to the right place. Destructivator 2 offers pure nostalgia right off that bat with its retro graphics that reminds of the good old NES days.
Read More 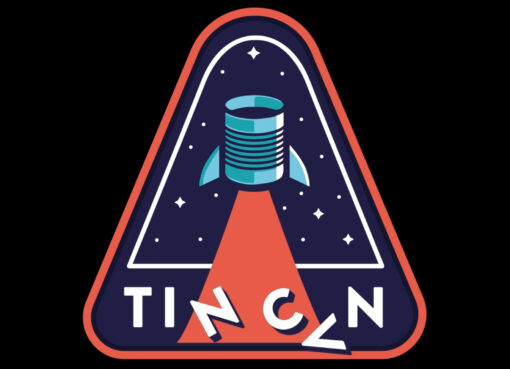