Blade Assault is a 2D action rogue-lite platformer. Its closest companion on Steam is probably Hades, but since that game sets the bar incredibly high I will start and stop any comparisons there.

After a short intro/tutorial that exclaims the main character as an escaped fugitive you are tossed into a stylistic futuristic underworld. The story hasn’t been completely fleshed out yet, but the name of the game is killing and that is where the game’s strength lies. Your tools of your craft are the familiar sword swing, with a strong attack + AoE attack + dash all on short individual cooldowns. 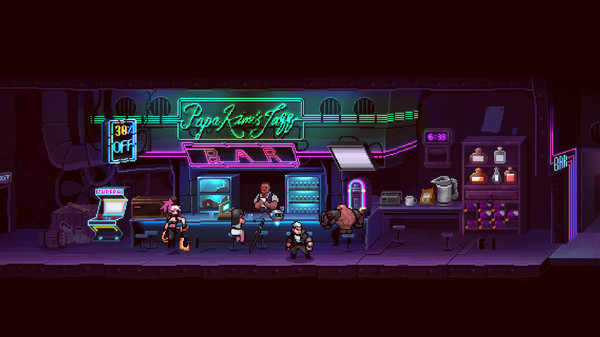 As you progress you will receive several different currencies, some useable immediately and some to be saved for permanent upgrades. This recipe isn’t anything revolutionary, but they myriad of upgrades available to you make it all the more interesting. Before you depart, you choose your character of choice, upgrade your vendors then upgrade and select your preferred weapon. A lengthy skill tree awaits your attention before you test yourself once again in battle. 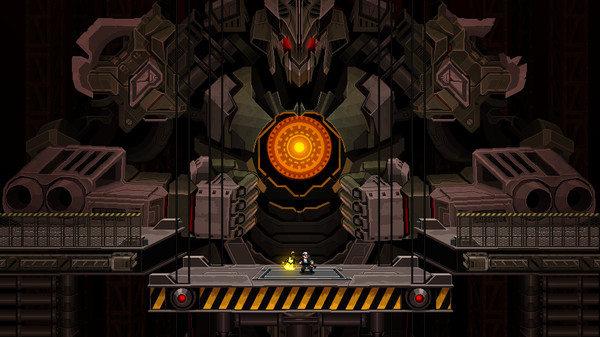 Once your run begins, you will find your way to enemies that will drop currency you can use to upgrade/alter your stats and abilities temporarily. You can also embue your skills with one of a few elements which will add additional effects to your methods of death dealing. This enables you to drastically alter your playstyle from one run to the next. 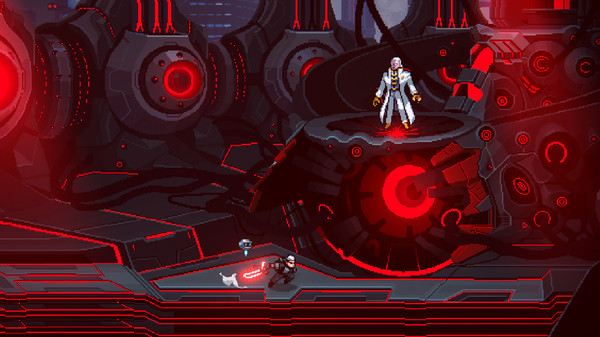 This review is being written during early access, but Blade Assault doesn’t feel far from a completed project. Each run I embarked on felt different and unique, and I’m nothing but hopeful for the planned future additions. The developers’ roadmap includes a still lengthy to-do list, but these are feature additions as the core gameplay already feels great.

My only issue (and a small one at that) is that the rooms tend to be on the smaller side and can feel a bit claustrophobic. That aside, I strongly recommend Blade Assault and imagine it being one of my mainstays closing out the year. 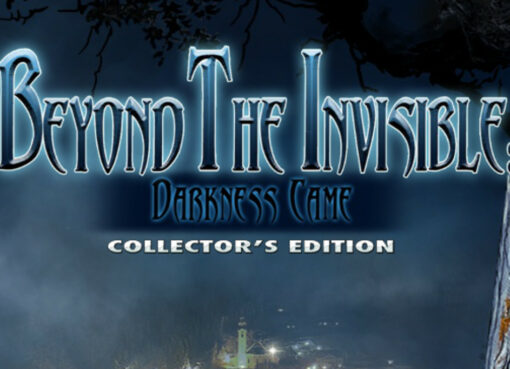