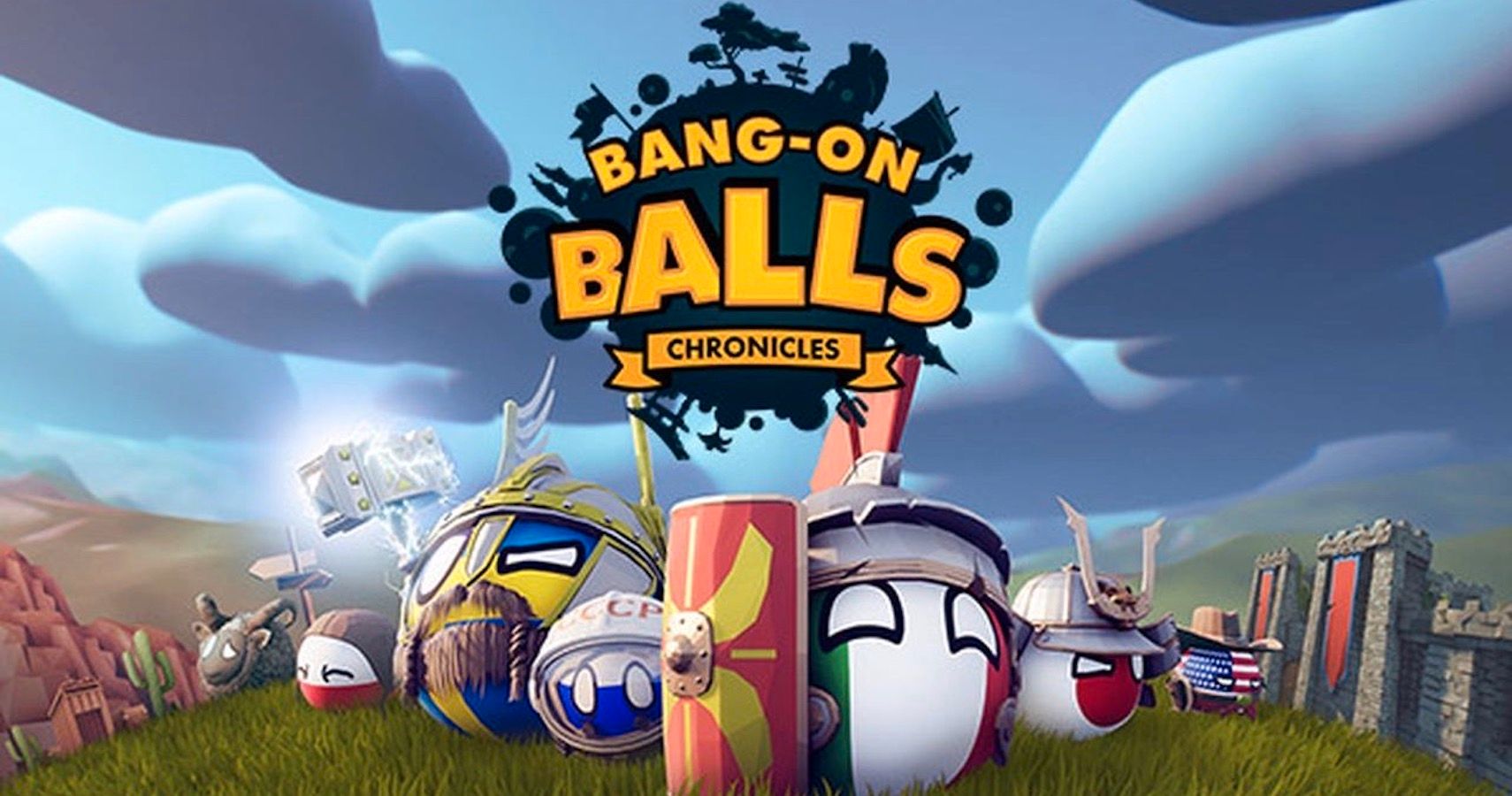 Bang-On Balls: Chronicles is a 3D platforming game which is highly inspired by similar games in the genre such as Super Mario, Sonic, Banjo-Kazooie and many more. Instead of controlling a usually character, you instead control a country ball. These balls gain popularity through memes back in the day. In this game, you become a reckless hero, customize your character, play solo or play up four players in co-op and smash your way through various themed levels

There are tons of customizations for your character that you can unlock throughout your gameplay. Some are unlocked through purchases, while some are unlocked through certain completion of an objective. Most of these are purely cosmetic while few offer special perks for your character. Customization isn’t only limited to items that you can equip on your character. You may also change your country flag that your character is wearing on the main hub. The developers didn’t stop there, you can instead choose a state flag if you really want a specific one. Aside from these, flags representing communities are also included.

The game showcases themed levels such as the Viking era, Feudal Japan, Race to Space, and Wild West. Though only two of the announced levels are currently playable, I find them more than enough to play with, given that the game is still in Early Access. Hopefully, in the future more levels are announced to be included in the game, whether it be through DLC or free major updates.

The stylized graphics this game has is just beautiful to look at. It is not even that taxing to your hardware, or at least in mine (I have an RTX 2060). I was constantly on 100+ fps throughout my gameplay. But I imagine lower specifications won’t have that much of a problem running this game.

I have only played this in solo so I cannot comment that much on the co-op side of the game. But I can say that it does get easier and more efficient when you have at least one other player with you. Some areas in the level require two (or more) to gain a deeper access of that section. Fear not, because the developers have added a feature to still gain this access even if you are playing alone. You may spend your blue orbs in order to unlock an AI controlled ball that will automatically will help you gain a way in.

The customization window can get overwhelming at times. Since some platforms will require you to equip a certain item, browsing through a huge selection can be daunting at times. I would suggest if there is a possibility to have loadouts/costumes so switching items can be done swiftly.

Exiting the game can give you second thoughts. Even though you have made a checkpoint on the last level you have played, the game will still spawn you in the main menu hub once you are back in. Yes, the objectives and the collectibles have progressed but the obstacles and enemies you have faced before will now respawn back as if you are starting over again. What I suggest to you is, make sure you have cleared the area (not the whole level) before deciding to call it a day. I understand that without this aspect of the game, the game would probably be too easy for some. Consider it as a little heads up.

The game is still in Early Access but the game itself is already polished and can even pass as a full game in my opinion. Sure there are only two themed levels as of this writing, but I already fell in love with the game within the first level. I will surely keep in touch for future updates and hope for the best with these developers, because they have created something truly special here.

The developers have mentioned that they will gradually raise the price along with major updates. I highly recommend that you pick this game up if you like what you are seeing from the store page, because it just only gets better from this point. Not only you will be getting the game in a fairly cheap price, you also get to support these developers. 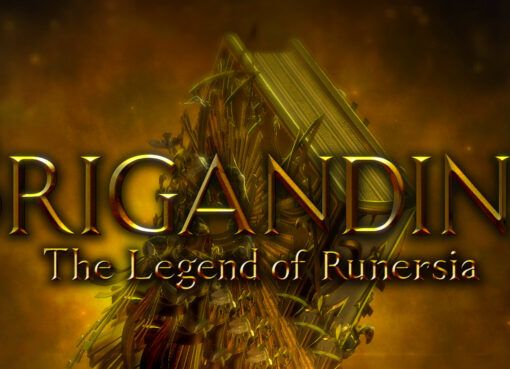 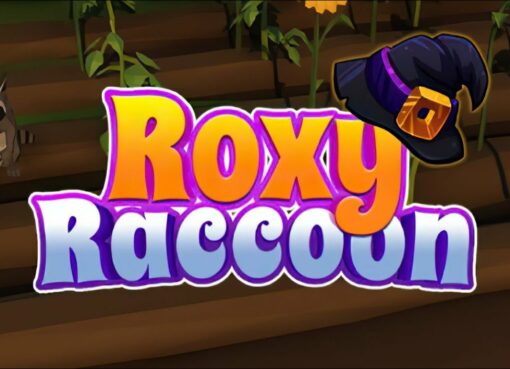 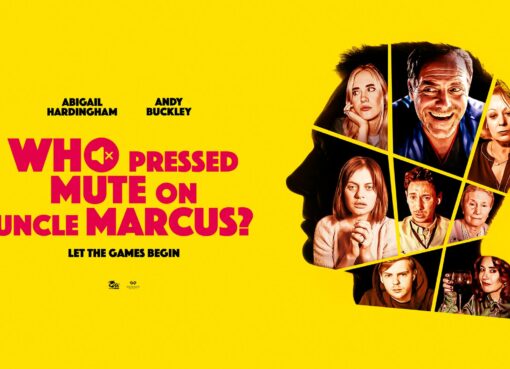