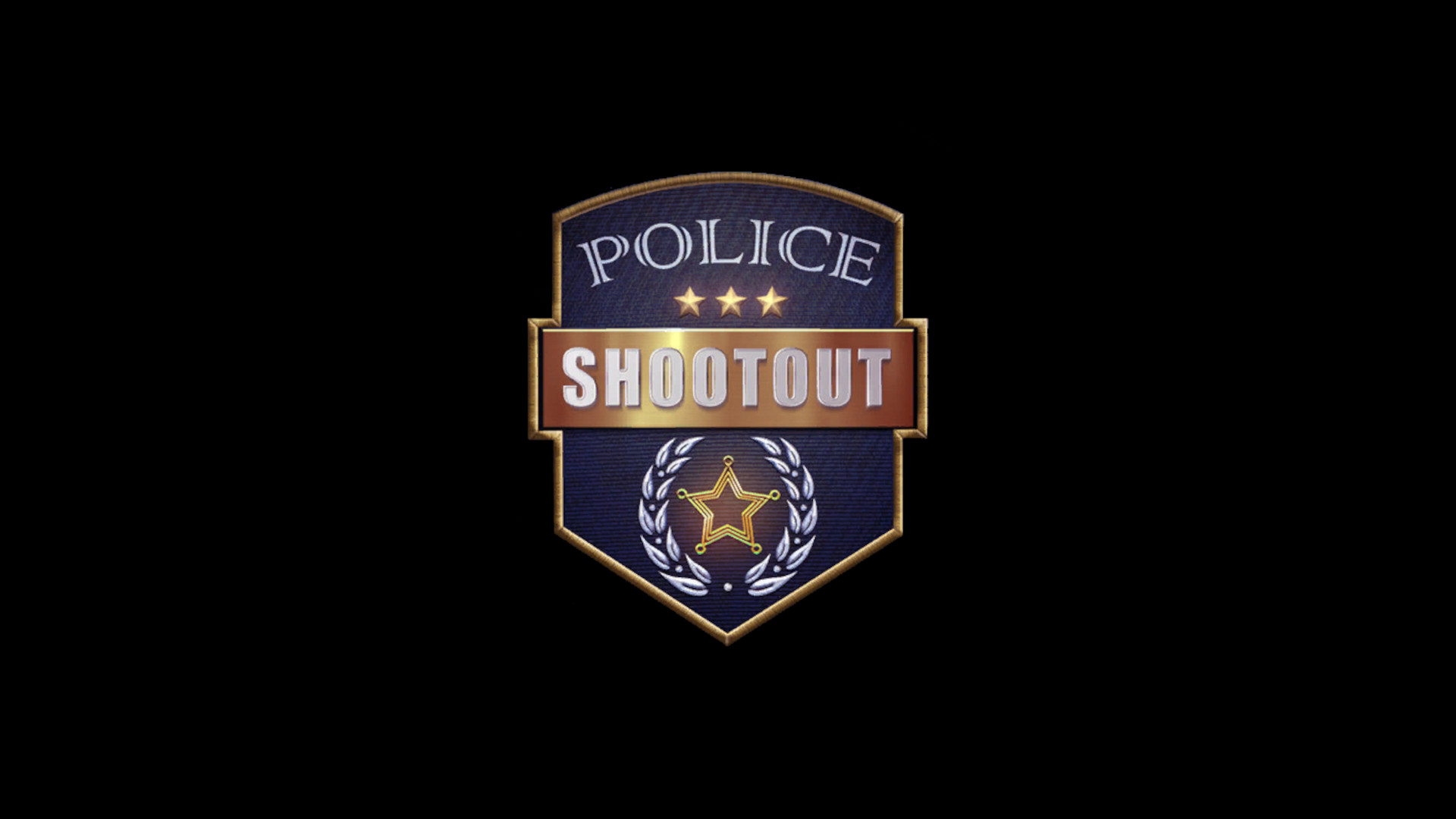 Police Shootout: Prologue (PSP) is a hybrid FPS/turn-based strategy game with the player acting in the role of a patrol officer that also does interrogations. It is an odd mix for sure, and the game play is awkward at times. There is a fairly simple tutorial to get a basic understand for how the turn-based part of the game works and also how the “negotiation” (which would be called interrogation in the USA) works. Negotiation is a minigame involving playing of cards with various bits of information. Play the right cards and the suspect trusts you more; the wrong cards, the suspect trusts you less. There is quite a bit of dialog in the game, and the game supports many languages. It appears that PSP is supposed to be set in a small town, called San Adrino, but the police department doesn’t look much like a police department in a small town, it’s quite modern looking. The main goal of the game is to complete missions, and in this vein, it is similar to L.A. Noir.

PSP has many of the typical controls that any FPS would have, however it missing controls that a player would expect to exist (for example, there is no jumping). PSP is not really an FPS in a traditional sense, it’s more of an FPS until any sort of interaction with an NPC takes place. Once that happens, the FPS freezes for dialog, or switches to a turn-based strategy mode. One glaring problem with the controls is that although they can be remapped, the keypad doesn’t work at all. If the arrow keys are used instead of WASD the player will turn as well as strafe left and right; this is very annoying. The graphics are pretty well done, some of the scenes look pretty good, but the lighting gives a washed-out look in many areas (maybe too much light). The sound isn’t bad, although it can be abrasive in some areas. The “negotiation” (interrogation) room has a loud humming, like someone installed a giant air-handler on the other side of the wall. It is loud and obnoxious, even with sound effects turned down to a minimal level. The dialog in PSP is basically broken English in most cases. Most of the time, the player will understand what is being meant, but it can be pretty laughable. This will likely be the case for any of the other languages that can be selected. The voice acting is deadpan, like someone reading a script with little expression, it doesn’t sound very realistic.

Regarding the turn-based mode, it is an interesting idea to see this in an FPS. When a tactical situation occurs between the player and one or more opponents, the game switches to the turn-based mode. In this mode, the player can spend action points and is on a timer. The timer means that the player doesn’t get a lot of time to decide what to do next. The options are usually move to some place with cover or execute some form of attack (shoot or melee). A melee attack is using a baton to stun an opponent, it requires being close enough and having the baton in hand. Shooting at an enemy requires having the pistol in hand and can be done from virtually any range. That said, executing the attack successfully isn’t so easy as there is a minigame in the attacks. Take shooting for example, using the mouse in typical FPS aiming works for the vertical aspect of aiming, but horizontal is a fast-moving cursor oscillating left-right-left. The player has to time the trigger perfectly for the shot to occur while the cursor is on the target; it isn’t easy, and the timer limiting how long the player can wait to shoot makes it even harder. Bullets in PSP are not as lethal as in real life. The opponents can soak up a few headshots before they go down and so can the player.

PSP wants the player to be a Supercop: Patrol officer, solo SWAT team, hostage negotiator, detective, interrogator, etc. When shots break out at a routine car accident, Supercop not only calls it in on the radio, but single handedly takes out or arrests the suspects, rescues trapped victims, and unravels a mystery along the way; never mind waiting for back-up to arrive. In the first mission, the player will end up in a negotiation (sort of), and depending on what information has been gathered, different outcomes than a shootout are possible. It isn’t very realistic, what police officer is going to conduct a thorough investigation prior to confronting a shots-fired suspect that may be holding hostages in another room nearby? On the other hand, this is standard fare for a lot of games. Police Shootout: Prologue is a mixed bag. It has got some unique ideas, but also has awkward controls, unless the default keys are used. The dialog is off and the missions come off as being a little too much, too fast, especially with a timer in play. For players that can get over the awkwardness, there is a decent game with substantial depth in the making, hopefully PSP will be improved over time. Police Shootout: Prologue is recommended for players that are looking for turn-based strategy game with a FPS feel and don’t mind a little roughness (especially since it’s free).

Get Police Shootout: Prologue for free on Steam! 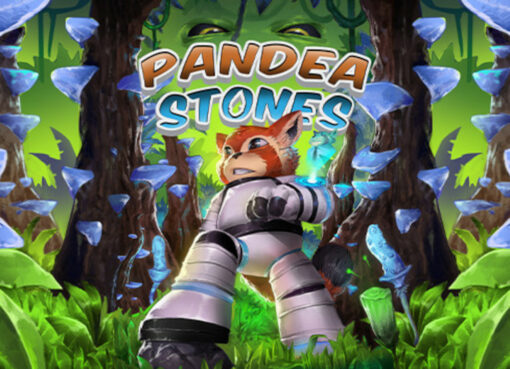 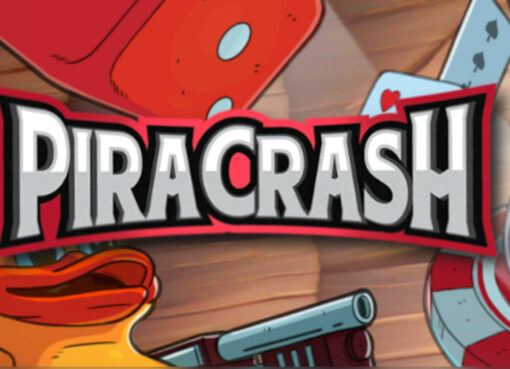 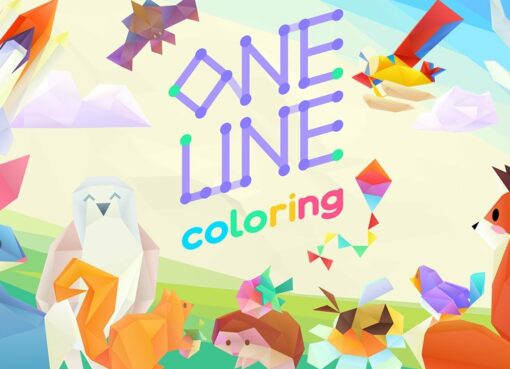