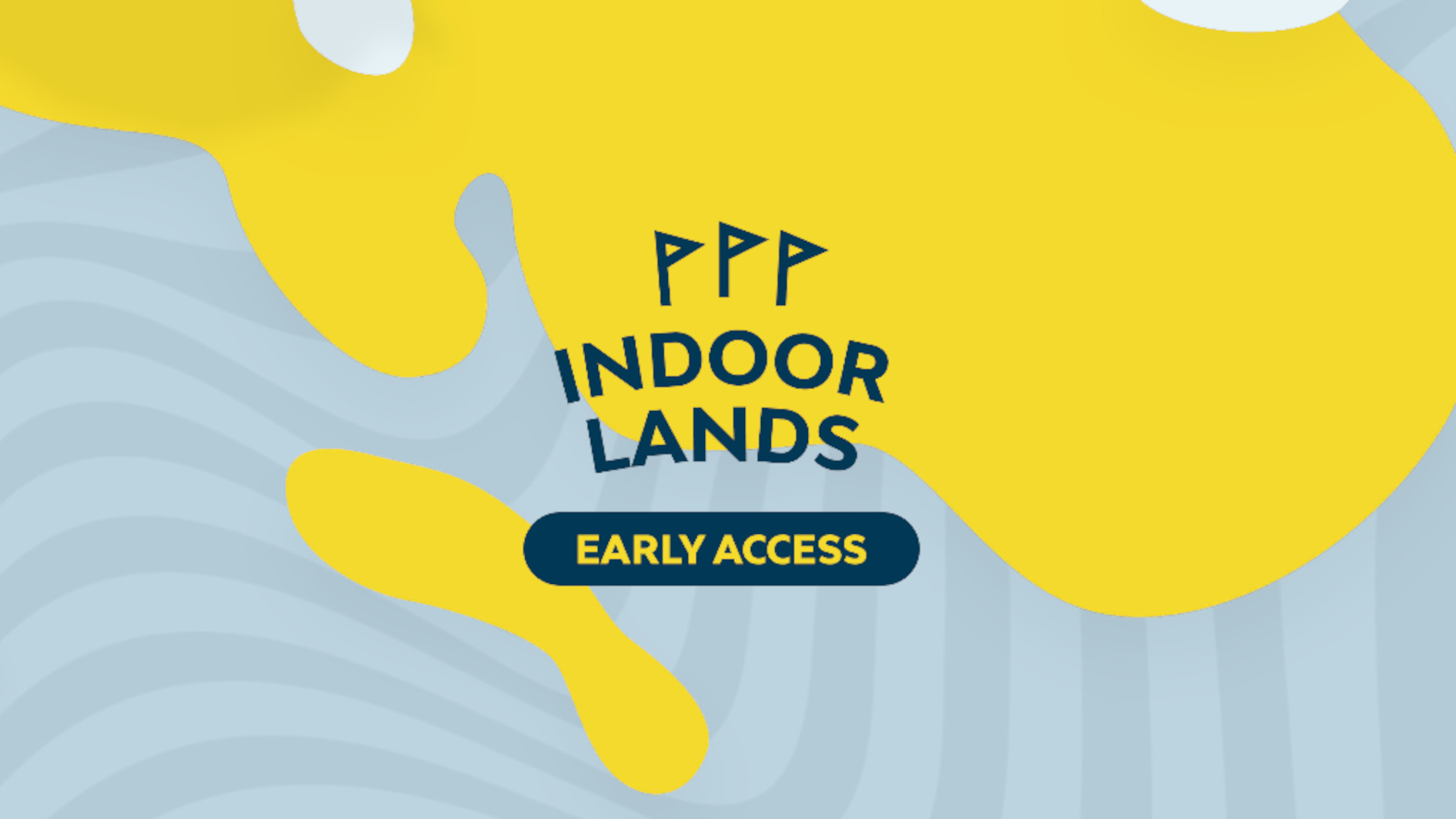 Indoorlands is a Unity engine-based theme park building, operation, and management simulator. Quite literally, the player is capable of building rides from scratch parts, placing the ride in a prefabricated “room”, manually operating the ride, viewing the ride operation from multiple camera views, and even decorating and embellishing the environment. The player is additionally tasked with building everything from souvenir shops to toilets, and making a profit in the process. The amount of complexity in Indoorlands is hard to understate; this is a mile wide and a mile deep game. The game revolves around the configurability and this is offset by the utilitarian graphics quality, which is best described as low-poly, flat-shaded.

Indoorlands doesn’t feature a lot of options in its current state. It is an early access game, so this may change over time. It supports several languages and has a tutorial, which seems to be a work in progress. Graphics settings are limited to selecting a resolution and setting texture quality and ambient occlusion. The are several volume options including music, effects, ambient, and rides. There is an experimental Twitch integration option that is turned off by default. The tutorial is mainly a series of pop-up text messages describing various aspect of how the game works, then various capabilities are enabled as the player achieves specific goals. To be honest, it’s a confusing mess of a tutorial; the game is complex enough that watching a video or simply experimenting in the sandbox mode works better to understand many of the game mechanics.

The game revolves around taking a small parking lot, main entrance, open land, some starting capital and building up a working theme park that turns a profit. The player has to contend with the happiness of the guests, rides that break down, constant expansion, and not going broke in the process. Time in the game can be paused and sped up to a very fast speed. Each ride area is a discrete “room” or giant indoor area, and the game uses a square grid system, similar to the old SimCity style of building placement. Inside the room the rides operate from the center, and there are a number of different prefabricated rides that can be unlocked and added to the park over time. As mentioned earlier, it is even possible to build totally custom ride from scratch components, and these can be distributed to other players via the Steam Workshop.

Rollercoasters are a special case for rides as there aren’t any that are prefabricated (other than some via that Steam Workshop). There is a blank rollercoaster hall, and from there the player can create a customized set of rails, with detailed complexity. It is possible to make a rollercoaster ride that takes seconds to several minutes to complete. Once built, it can be tested, adjusted, expanded, or contracted, if necessary. The tools for construction and the camera manipulation during construction are a bit confusing, but with testing and refinement, it isn’t too difficult to complete a sizable ride. However, it is a bit of a time sink and requires some patience.

Beyond the rides, there is the profit management to worry about. Indoorlands has many buildings for making money as well as maintenance and cleaning. The money-making buildings level up over time and the player can choose from a few different upgrade options for each general type. Buildings and rides can break down, requiring the player to hold down a repair button, so there is a bit of an arcade-like aspect to the game that feels out of place. There are various reporting tools and hints to let the player know what ought to be worked on next in terms of park development. Indoorlands is somewhat comparable to Kerbal Space Program in quality and complexity; the game is in early access and has been for some time, so it will likely be improved for years to come. This is a great game in the making and is highly recommended. 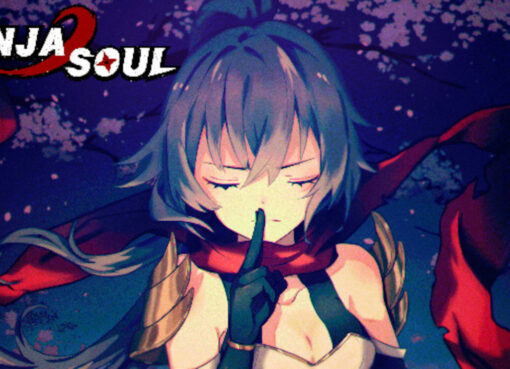 Ninja Soul is an Action Roguelite Platformer with Roguevania elements to it. You play Kunoichi, a ninja who decides to return after some sort of training to where her hometown once stood in order to
Read More 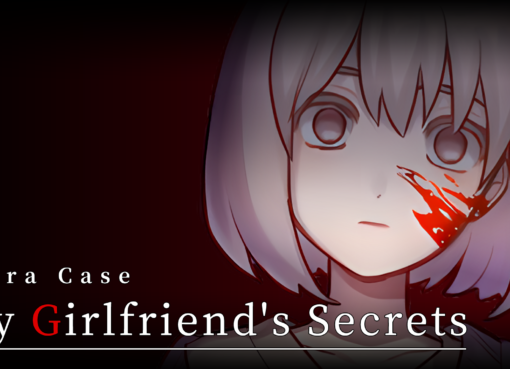 Extra Case: My Girlfriend's Secrets is another installment into Sounding Stone's Physical Exorcism series.It is a visual novel RPGMaker game that acts as a sequel to the previous entry, Case 02: Para
Read More 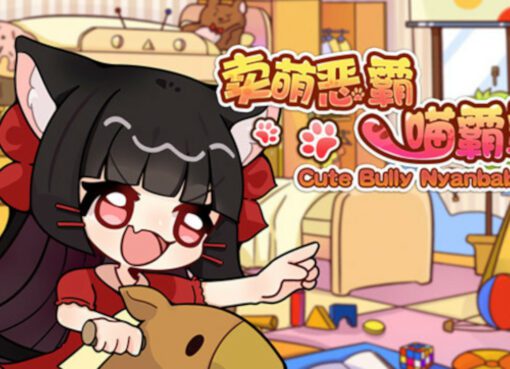 Cute Bully Nyanbaba is a short and accessible Hidden Object Game in which the player is required to find objects that are hidden in plain sight that do not match the “theme” of the level. True Sto
Read More