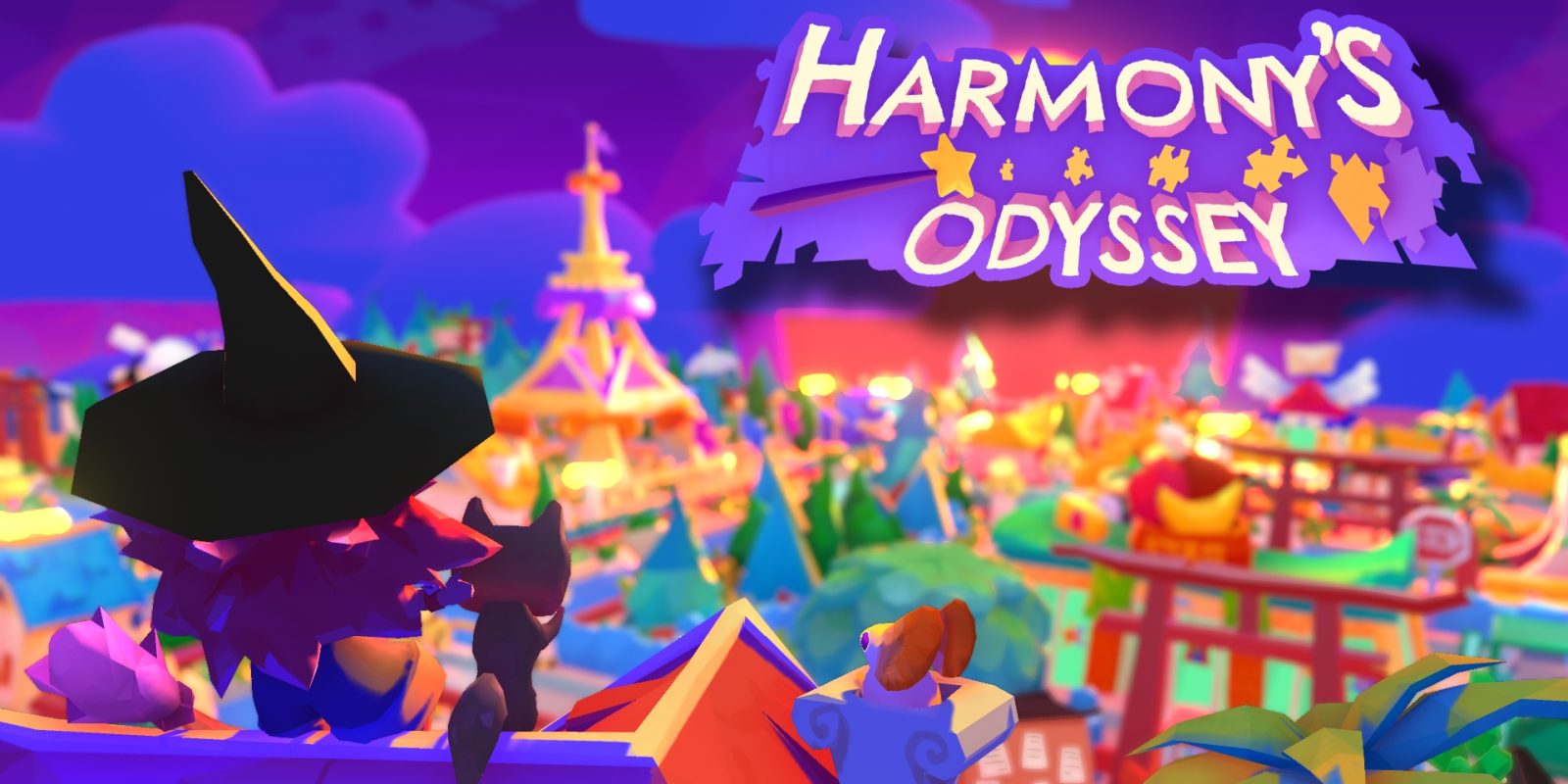 Harmony’s Odyssey is a Puzzle Adventure game in a colourful fantasy world filled with one of a kind fabled creatures, where you play a young witch who tries her best to fix all the troubles her cat caused.

The cat, after being wrongfully assumed to have started the sequence of events that altered the layout of the environment, steals your wand and runs off to cause mischief himself.

As How It Was

Trying to fix all the destruction and disruption your cat left behind, you break up and alter the environment to protect your cat from unhappy characters. The main puzzle in the game will have you fix these altered environments and return it back to how it was. In a diorama style, you’ll be moving portions of the environment and fixing them back to their correct positions.

What Were They Doing Again?

Each level’s environment has their own story that is going on, with characters minding and doing their own business. So picking up on clues such as that, together with the structures in the environment as how it should be will help you to “re-piece” them back correctly.

What may be tricky but is neat to see is that characters when pieced back to the wrong surrounding can also interact with them, but in a different way and it changes the “story” that is going on in that diorama. For example, placing a tile with a certain character beside you, the witch, will have that character being all angry. But placing that character’s tile elsewhere will have it look around searching for you or your cat.

The game does well at slowly adding more mechanics to the game as you progress and tutorializing it well. As subsequent puzzles will use those mechanics and are helpful for you to utilize them.

After every few levels with those main puzzles, you’ll get a mini game once in a while to help break the monotonous feel of doing the same type of puzzle every time. The minigames that help change the pace include, Spot the Difference, Pacman-like minigame, jigsaw puzzle-like and more.

Piece by Piece Into a Bigger Picture

There are a number of biomes with certain themes to them and a number of levels in those biomes. Each scene/level has their own story to them. At the start of each biome, you’re given a small number of tiles to arrange. The subsequent levels build on that scene and story, making it bigger and bigger and you’ll see how it all comes together. At the beginning and ending (sometimes in between as well) of the chapters, there will be cutscenes.

The cutscenes will help set the tone for the story before and after the biomes are solved. All of the cutscenes are animated well, with characters that are interesting and bring to life the game’s story.

Outside of the campaign, you can unlock music, 2D levels (plays like the jigsaw-puzzle minigame) and the Dragonmice Dungeons with the Star that you earn from solving the puzzles in the campaign. The higher the difficulty you set, the more stars you earn.

The bugs encountered so far are that after selecting and swapping a tile’s position, the original spot will be left vacant, instead of the tile that was swapped going to that spot. In the whole playthrough of the campaign this happened just twice but it resulted in restarting the level. A minor nitpick would be that the game does not tell you what is what when navigating in the Home section and such. As everything is so colourful, it can be a bit distracting as everything stands out.

Harmony’s Odyssey is a very charming game. The main puzzle itself feels very fresh and different even though it’s simple to understand. The introduction of different puzzles between levels every now and then is a smart choice as it helps maintain interest and prevents it from getting stale. Campaign isn’t that long, roughly 3 hours on medium (for a casual player) but it varies on how quick you can solve it, so with more meat to bite out from outside of the campaign is very much welcome. You’ll definitely have a pleasant time playing through Harmony’s Odyssey and can help but fall in love with the wonderful characters in it. 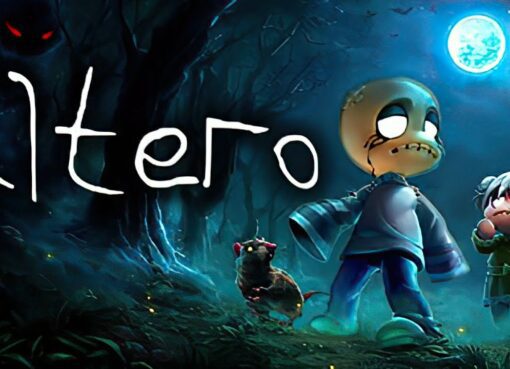 Altero Review: That Voodoo That You Do So Well

Altero is a beautiful and dark puzzle platformer that fans of the genre are likely to love. THINGS START OFF SIMPLE WITH MOVING BLOCKS... Altero's Tim Burton-esque art and design make the game
Read More 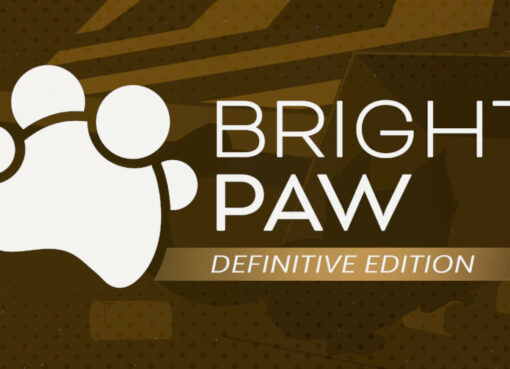 Bright Paw: Definitive Edition is a very basic turn-based puzzle game based on moving a cat in a variety of scenarios from a start position to a finish position. The movements are made by selecting f
Read More