Fresh Start Cleaning Simulator (FSCS) is a simulation game that takes inspirations from Slime Rancher, PowerWash Simulator and Chicken Launcher’s (The Developers) other game of a similar genre called No Place Like Home. FSCS is perfect for those who just want to unwind and relax in autopilot mode, the game is relatively simple in terms of its mechanics and once you’re 5 minutes in, you’re basically set to explore and complete tasks without much mental effort.

I recommend Fresh Start Cleaning Simulator as it does a very good job at making you notice your impact on the world. The game is simple, you’ve got a hoover machine and you can suck in water from various sources around the map, you then shoot water at trash so that it breaks apart the mud and leaves the recyclable content such as bottles and metal sheets, you then suck those up with your hoover and recycle them in the machine to obtain experience which you can spend to unlock perks, equipment and upgrades in the skill tree. You also use water to restore dead trees, plants, weeds, which upon restoration makes the world look beautiful.

I believe there are a total of 4 maps from what I could see. Each map will take you approximately half an hour, I played at a leisurely pace and reached the 3rd map after an hour. I appreciate the fact that the game isn’t overly complicated and is suitable for everyone, regardless of age or experience with games and computers.

Immerse yourself into the game with the intent of being a restorer and it’ll tick all of your boxes, all of your itches and you’ll be rewarded with great satisfaction from seeing the world transition from it’s initial state of brown muddiness, cluttered and disgusting environments to a beauty to marvel at with its green scenery and picturesque lans teeming with wildlife such as rabbits, ducks, birds, wolves, pandas and penguins.

Fresh Start Cleaning Simulator was a pleasure to play through, time passed very quickly and it was a relaxing and rejuvenating experience that I consider time well spent. 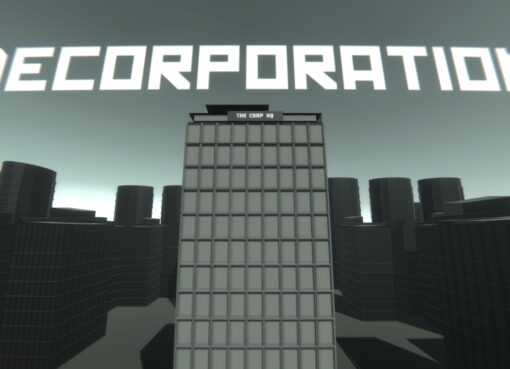 Decorporation is a fast-paced FPS set in a dystopian office world. It mixes roguelite elements with first-person shooting to create a short, fun game. To be honest. I had my doubts but Decorporation
Read More 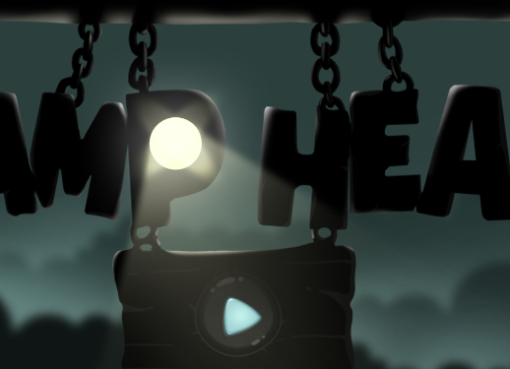 Lamp Head is a one button control endless runner game. Your main character is a guy with lamp attached to his head, try to run as far as he can by avoiding obstacles such as saws, monsters, falling de
Read More