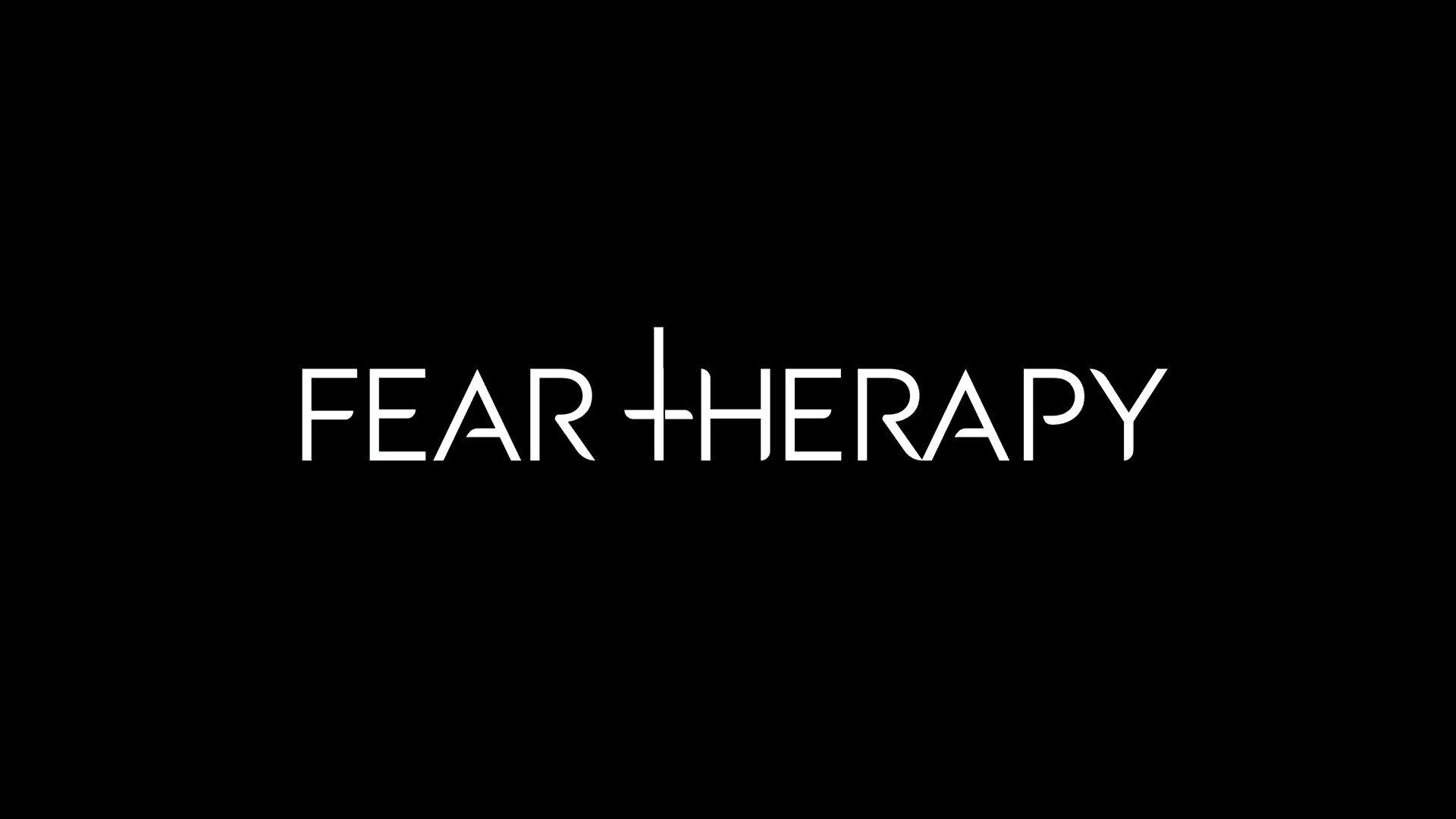 Black Flag 1312’s Fear Therapy is a horror game for 1-4 players. The player will pit against Satan who is dressed as a ghostly nun to complete quests in order to leave the horror house before it is too late.

Starting off will place the player in a shed/barn with a voice that seems to indicate this is an experiment with the player needing to complete objectives in a “horror house” before Satan piles more dangers and horrors onto the player.

Players will be able to pick up items that could help in their pursuit even if it’s a small boost. Items such as “Medical Kit” to help heal yourself, if you’re attacked by demons or Satan itself.

There’s “Battery” for your flashlights, “Gas” for you to light up torches scattered in the house that burn very briefly, “Blood” vials you can use to sacrifice  to reduce the amount of health you lose over time and most importantly, “Holy Water” which kills the Black Demons that come after you during your play. Note that Holy Water does not work on Satan itself.

The devil itself has their own set of skills to either scare, hurt, trick or kill the player. There’s “Scream” which is basically a jump scare that happens once in a while that takes a chunk of the player’s health, over time this gets old and annoying after you see the same picture (not animation) appearing on your screen over and over. Other scare tactics include “Lights off” which flickers your flashlight, “Noise” and “Trap” will make noises and set up traps to scare the player respectively. A “Servant” Black Demon that will roam around the house hunting the player down. They will attack the player so shining your flashlight will help prevent that and throwing Holy Water on them eliminates the threat entirely.

You must find a number of items in sequential order before you can escape. Each item spawns at different locations each time you play, so mentally noting their location during your current play will play a huge part when it is time for you to collect them. The randomly spawn items players would need to find are Star of David, Crucifix, Crescent followed by the Quran, Bible and Torah. Following that players would need to find Spell Papers which have more than one of, incense which are aplenty and also Gem Stone. Lastly would be the Ritual Room Key before players can take their next step towards escaping.

What’s good about the game is that it is still in Early Access and is actively being improved upon. The foundation thus far feels a tad limited but what is present so far apart from the picture of the devil jump scaring you seems decent enough. Games like this shine when you’re playing with friends, however if you’re a solo player looking to join in with others, finding a public game would leave you disappointed. 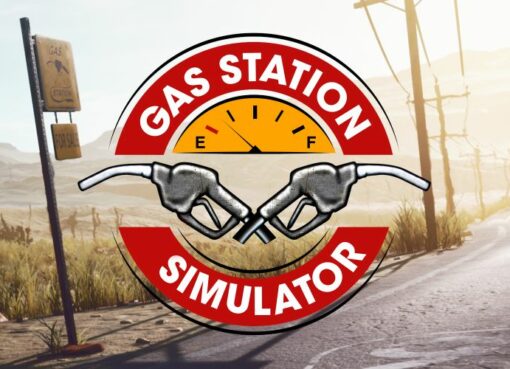 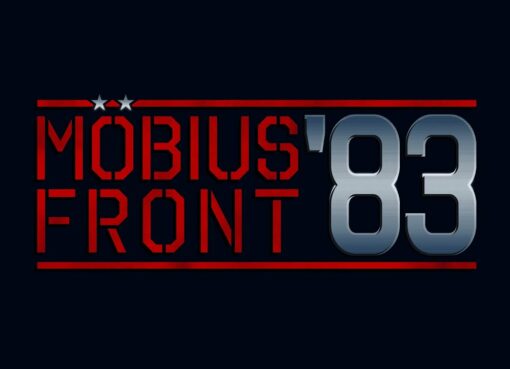 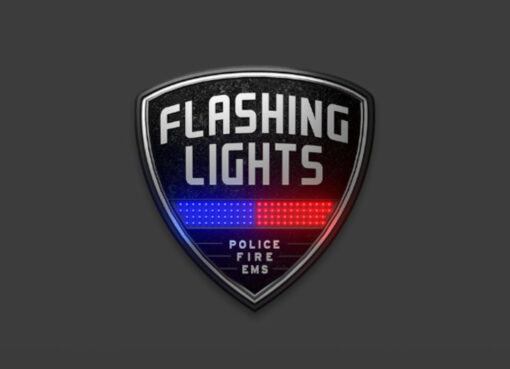 Flashing Lights is an ambitious third person view police, fire, and EMS simulation where the player can act as a police officer, fireman, or EMT. The setting is a small city with a few suburban style
Read More