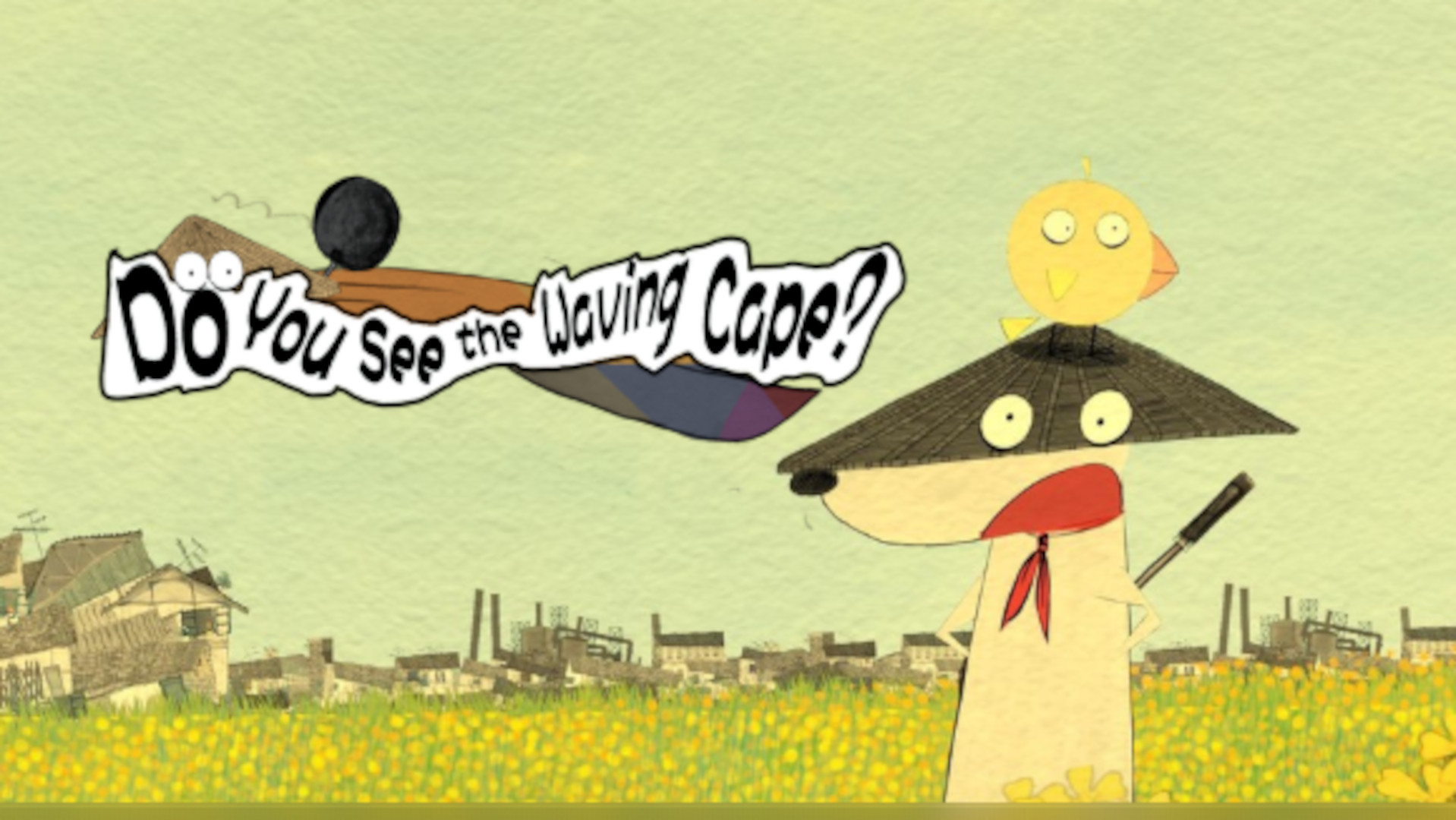 “Do you see the waving cape?” (waving cape) is best described as a narrated visual novel with a few game-like elements in it. It features graphics artwork that is a highly stylized and hand drawn. The few gaming elements are mainly point and click using the mouse, on a few occasions dragging objects. The story revolves around the developer themself and as such appears to be very personalized. It is reminiscent of a comic strip like Calvin and Hobbes, where many of the story elements are straight out of a child’s life growing up.

Waving cape only has a few options, language and screen resolution. It could use a volume option as the music is very loud and manually turning down the Windows volume is pretty much required. There is a sort of tutorial, which is presented as a “special gift”, perhaps to entice new players to actually do the tutorial? As the game is mainly mouse click driven there is no need for keyboard or other controls.

Waving cape is an episodic type of game where each episode sort of build upon previous episodes. However, these levels are all basically independent and could be played separately. There are many, many text sequences between levels and sometimes within them. These do become fatiguing after a while. The mini-games start and end without warning, sometimes there is a cue, but often it is not obvious. On some of the levels it is very obvious what the player is supposed to be doing, other times it is a matter of trial and error.

Waving cape has some interesting sequences, the developer certainly put in a lot of work to choreograph some of the scenes. As stated earlier, this is a very personalized visual novel. As such, it likely won’t appeal to most gamers. “Do you see the waving cape?” is a sentimental, reflective journey through the childhood influences and aspirations that make people who they are, it is recommended for those that have an interest in this visual novel style.

Purchase Do you see the waving cape? on Steam! 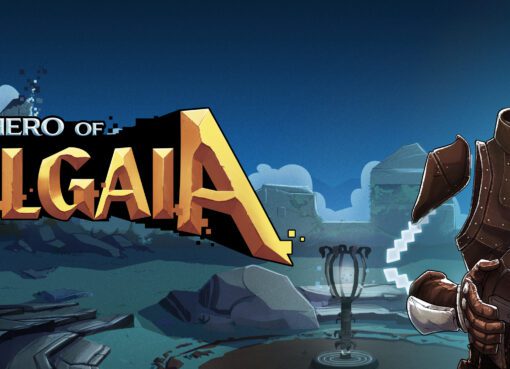 The Last Hero of Nostalgaia: How to Do Souls-like Right

The Last Hero of Nostalagia is a souls-like game in which you journey through a decaying pixelated world filled with creatures seeking to erase your existence. Obviously parodied from the original Da
Read More 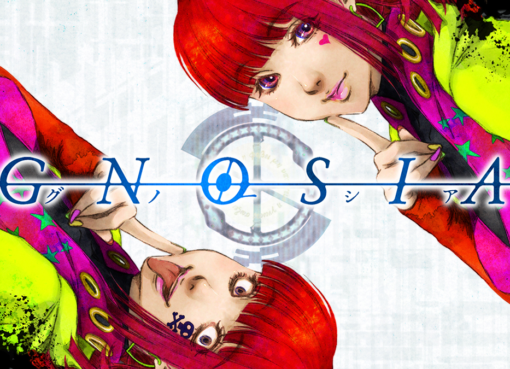 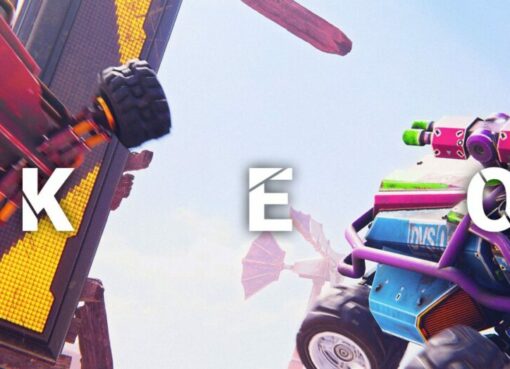 Multiplayer without the multi… what's left you might ask? Well not much. Before reading any more of this review, please keep in mind that I timed out a number of times while trying to find an online
Read More