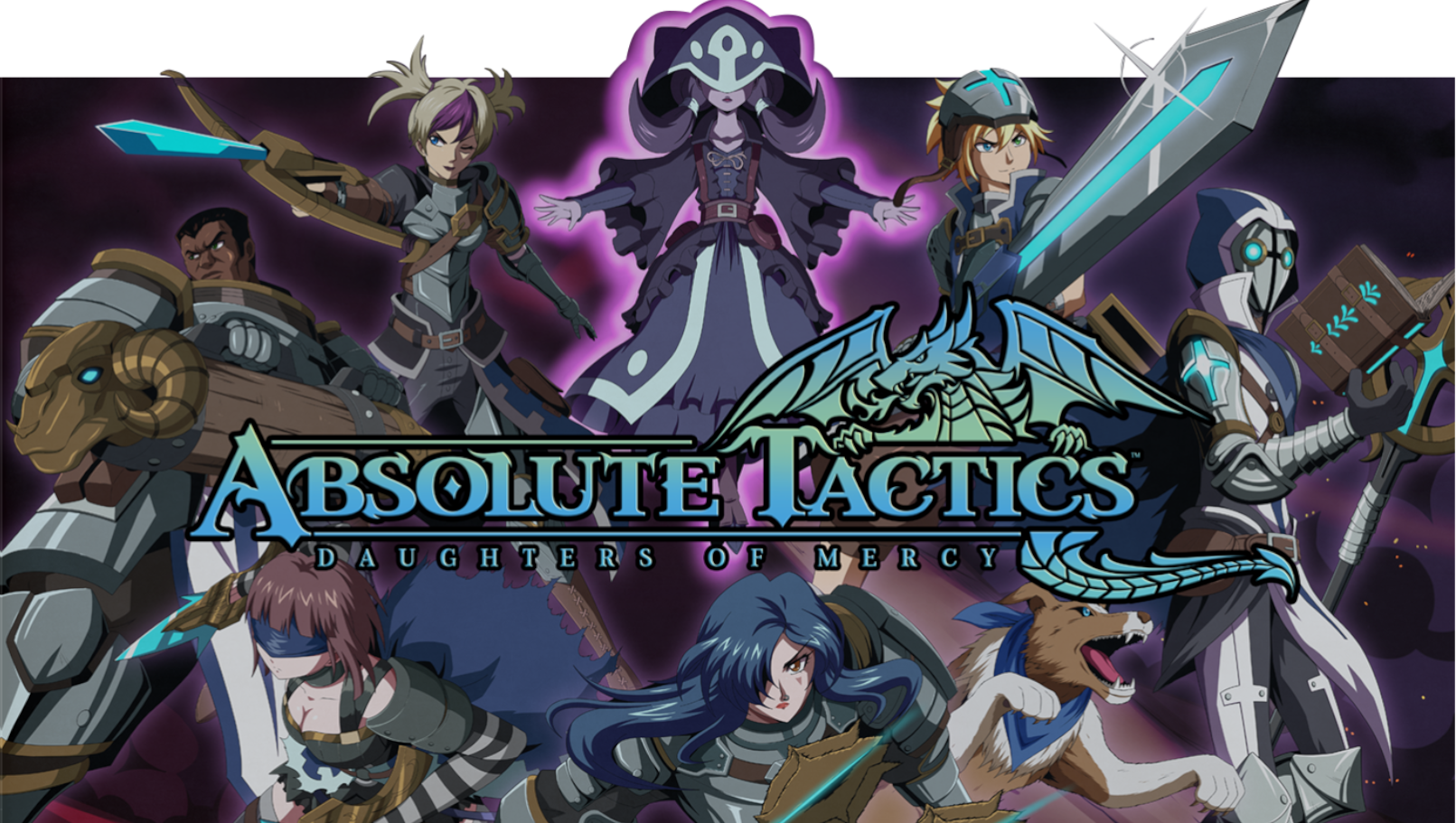 Absolute Tactics: Daughters of Mercy is a Turn-based Tactical RPG with some puzzle elements that requires the player to be tactically flexible as the player would need to come up with strategies on the fly in order to get the best of the changing situations in order to survive.

Only The Good Stuff

At its core, Absolute Tactics: Daughters of Mercy focuses more on the battling and the tactical side of it rather than outside of battle. Most of your time will be spent in the battles as there’s little outside of it. Without the extras, outside of battles you will have to solely work on improving your heroes.

The story starts out with your main hero, Huxley, going on and looking for adventures in order to be a hero, until he stumbles upon a headless statue and interacts with it. From then on a voice takes root in his mind and advises him on the rise and danger of a one, Father Eldritch who is searching for his “Fallen Daughter” and taking away town folks and extracting Adenine from them. The story but most notably the dialogues and characters are the weak point as they are cliché and don’t really fit into the setting at times. Some character staples make it annoying at times.

Before any battles take place, you’ll find yourself in the Caravan, the area where you can improve your heroes in locations such as the Barracks, where you level them up and equip items on them. Equipable items such as a weapons kit, helmet kit, armour kit and class handbooks, which will determine the heroes’ class and will affect their stats accordingly. You can tinker around and mix up the classes and have a melee or ranged healer, or even a ranged tank; basically style them up as you wish.

Stats-wise there’s HP, Attack (both physical & skill), Defense (physical & skill as well), Ranged (movement) and SP (skill points). All of these increase as they level up and can be boosted by items equipped and the use of a booster item (which increases the stat permanently). As a Tactical Turn-based game, Absolute Tactics: Daughters of Mercy isn’t as detailed as others, in terms of in battles you won’t know which enemies are ranged, which are melee and how many tiles can they move, so if you’ve encountered them before you will have to rely on your memory to plan a proper engagement when you face the same enemy type again.

In the battles, characters have two actions to make, one is a movement action and the other is actions such as attack or using of items or using skills. There’s no initiative queue here so you move first then the enemy. On the battlefield on some missions, new routes can be opened up and come into play by destroying blockades or in some cases story beats will open up more pathways. All your heroes have different attack patterns meaning some have a better range and some can hit multiple enemies, whereas some have to go up close and others need to have some spacing between them.

Absolute Tactics: Daughters of Mercy plays as well as one would expect from a game in the genre and it brings about challenges to it even with some minor shortcomings. There’s always a moment where you calculate your movements and be wary not to pop off another enemy and bring them into the fight so that you don’t get ganged up on. Visually the game has a vibrant and great artstyle and some interesting enemies. Each stage brings about its set of challenges and sort of puzzle to them as you decide on the best course of action, and to strike out that bingo card box or take a shot for every time Arkyn tries to be the tough guy and tell you to stay back. 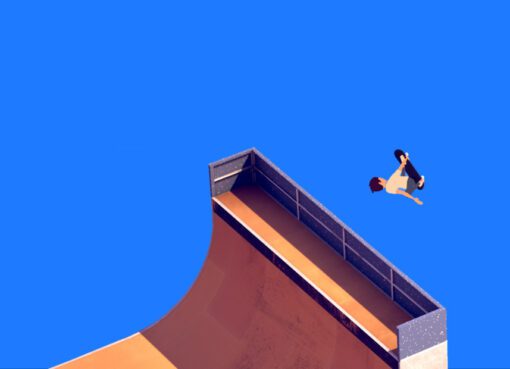 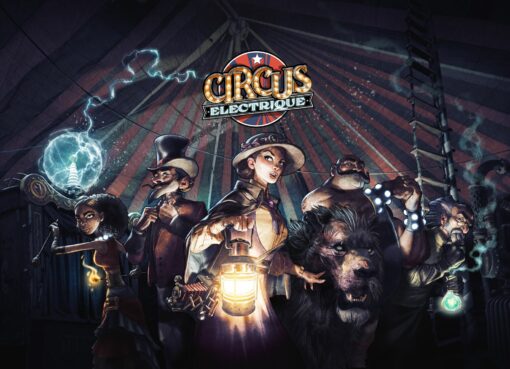 Circus Electrique (CE) is heavily inspired by Darkest Dungeon, but the setting is a circus in Victorian London with Steampunk embellishments. Many of CE's mechanics are straight out of Darkest Dungeo
Read More 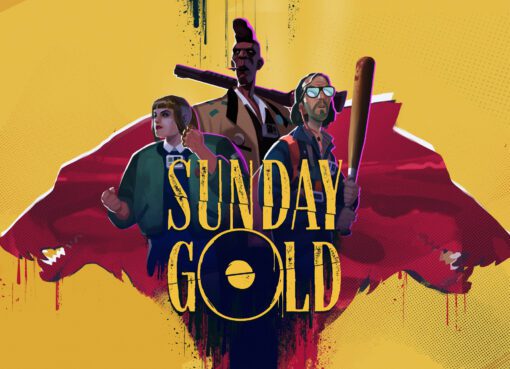 Sunday Gold is a point-and-click adventure RPG set in a dystopian future London that follows a turn-based system developed by BKOM Studios and published by Team 17. There are three main gamepl
Read More