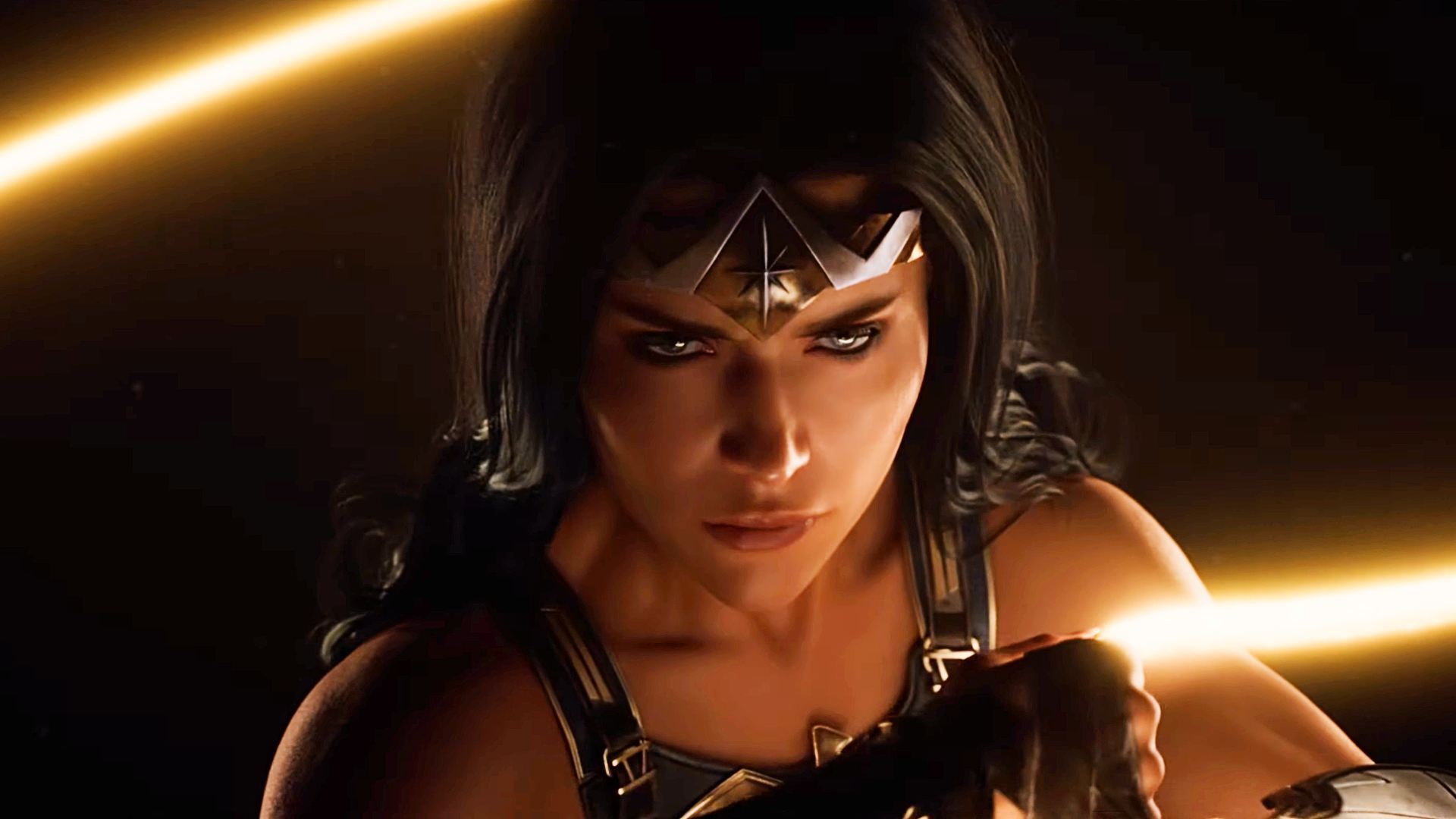 The creators of the Shadow of Mordor series are working on a Wonder Woman game with publisher Warner Bros Games, and a brief teaser debuted at The Game Awards that provided a first look at Diana. The short video revealed little else, but odds are pretty good it’ll be a character action game in the vein of Monolith Productions’ Shadow of Mordor and Shadow of War.

As Wonder Woman’s in-game look is revealed in the CG teaser, the voiceover implores players to “restore what is broken.” Her signature lasso makes an appearance at the end, and the voice tells us, “you can be a leader.”

Without any gameplay to go on, anything else we might write about Wonder Woman is speculative. However, the exhortation to “be a leader” suggests we may see something along the lines of Shadow of War’s signature Nemesis System, which was rumoured to have been originally developed for a cancelled Batman game, but eventually adapted for the Uruks in Shadow of Mordor. 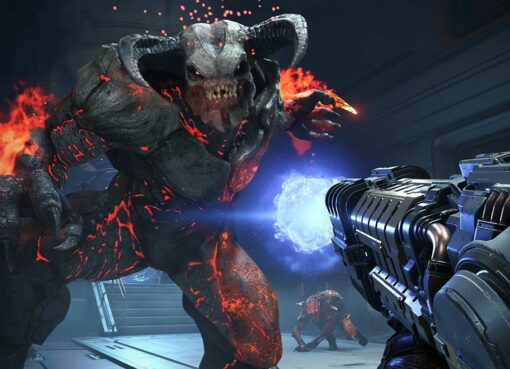 Composer Mick Gordon has published a rebuttal to an open letter by id Software executive producer Marty Stratton concerning Doom Eternal's soundtrack. Stratton's post was written all the way back in
Read More 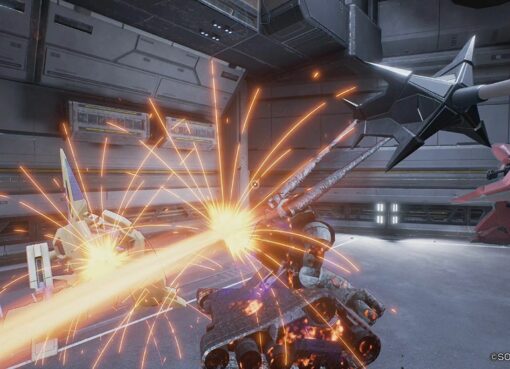 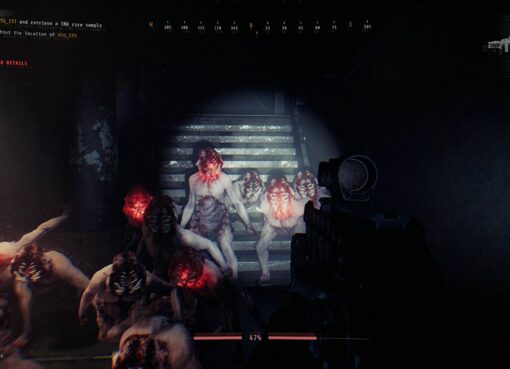