Peregrine is a third-person hack and slash melee combat game that is trying to emulate an experience like Dark Souls and Middle Earth franchises. The player starts in a cave and ventures outside where the landscape is teaming with all sorts of beasts. As the player reaches various trigger points, the camera switches to a fly-through; the second time this happens is quite long and appears to be trying to show the player the general path that should be followed. The combat is mainly mouse clicking through a set of fixed attack animation sequences. There are controls for special attack combinations, block, and a shield bash. There are also some modes: Attack, Dodge, and Morph. As monsters are killed the player acquires souls, and these can be spent to upgrade the various modes.

Peregrine is an Unreal Engine game with dozens of assets that have been reused. In fact, it seems like all of the models and sounds are purchased assets. The graphics are fairly well rendered, but the lighting and contrast is washed out, giving the game an over-exposed look. There is a radius around the player where a strange pop-in of ground detail (like grass or texture detail) is very noticeable. There are a few options to set graphics resolution and settings at the main menu, but the organization and application of these settings is difficult to interpret. The sounds and music are mixed in quality. The music is fairly well done; however, the music plays full blast and even after turned down in the settings. It reverts to full blast every time a restart after death happens or restarting the game. During the game play, many of the enemy character sounds and voices sound like they were recorded under distinctly different settings, so a pack of enemies sometimes sound weird together. The controls are a real sore spot; as is typical of many indie games, WASD and nearby right-handed controls are set up. Unfortunately, the developer did not provision any way to remap the controls, so as a left-handed player, the game play is extra difficult.

The game play in Peregrine is fairly flat; this is a hack and slash with little rhyme or reason, where death leads to replaying a stage or boss over and over to get to the next stage. The player can try various tactics to get past difficult areas in a map, like simply running away, but there are invisible barriers, so it’s risky. It’s possible to maneuver into an area where the player is effectively cornered against invisible barriers and an object like a tree. If the player creates a train of enemies and reaches specific trigger points, the enemies trailing the player will instantly disappear. The player can then go back and fight a thinned-out area that used to be packed with enemies. The attack sequence feels fixed, three slashes and a shield slam over and over. If the player is lucky, a health aura will drop that can be taken to restore some or all of lost health, it seems to vary.

Peregrine is a hard game to play, and not just because the controls are fixed. The spawn rate of enemies is absurd; finish off two or three and within a second, two or three new enemies spawn in a few yards away heading straight at the player. Even on the easiest difficulty, the game goes out of its way to crush the player right out of the starting cave. The attacks with their fixed animations make the player feel as if they are simply flailing wildly at the air much of the time. The boss fights are a janky affair too; for example, moving against an invisible barrier during a boss fight freezes the boss in place, basically halting the action entirely. Peregrine needs work, but it doesn’t crash and the performance on an Nvidia 3080 with max settings is pretty good. Overall, Peregrine is okay, but the asking price is steep for the quality of the experience, so it is only marginally recommended; and mainly for players that love Dark Souls type of games. 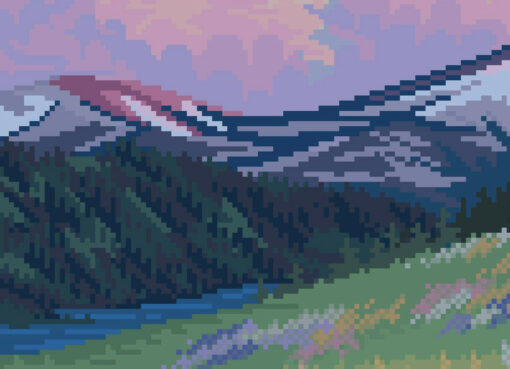 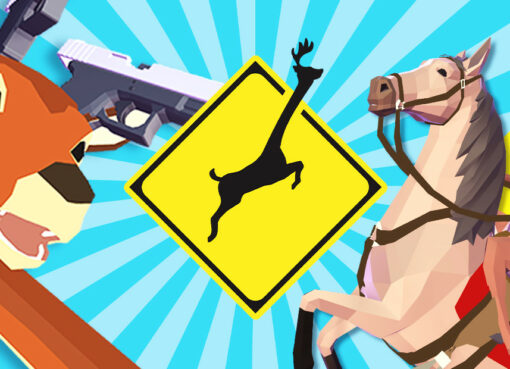 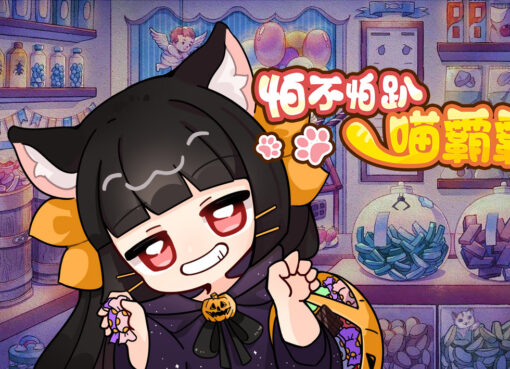 Ghost Party Nyanbaba is a hidden object game with a slight difference where players are tasked at searching for objects that don't seem to belong in a scene before the timer runs out, failing to do s
Read More